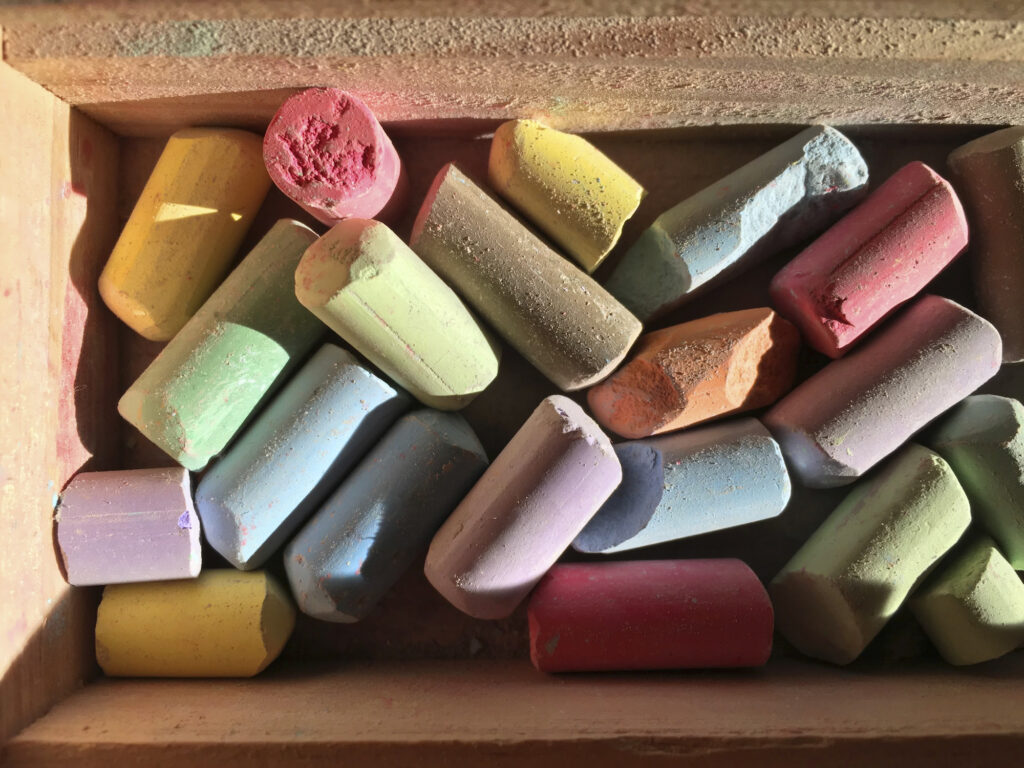 When report cards for every district and school in the state go online Wednesday morning, there will start to be an answer to a question that has prompted great speculation: Will parents find the California School Dashboard, as the new system of color-coded metrics on performance is called, to be clear and useful?

Gabe Rose, chief strategy officer of the Los Angeles-based advocacy group Parent Revolution, is certain that the answer will be the same reaction he has gotten from previewing the school dashboard to parents, legislators and others: It’s too confusing, a jumble of too many metrics, illustrated by colored pies, to make sense of how a school is performing overall.

But Celia Jaffe, vice president for education for the California State PTA, says critics shouldn’t be quick to sell parents short. “Like anything new, the dashboard will take some getting used to, but we’ve found in our initial trainings that blue through red color ratings are not any more difficult for parents to understand than a (student) report card.”

After years of planning, the dashboard will debut on this site. It will offer a multidimensional view of school and district performance in color, with rankings on suspension rates, standardized test results, high school graduation rates, progress by English languages learners toward proficiency and space for a few metrics soon to come: chronic absenteeism and college and career readiness. Like the dashboard of a car, areas that need immediate attention will be in red and orange. Other areas will be in yellow, green and, for the top results, blue. Tabs from the landing page will take viewers to more detailed data and breakdowns by student subgroups.

Underlying the debate over the dashboard’s clarity is this question: Should there be an overall rating of a school or district, like a number, letter grade, or, in this case, a color, summarizing all of the components? California used to have one, the Academic Performance Index, a three-digit number, though it was just a summary of a school’s test scores in English language arts and math.

For now, it’s a settled question: The State Board of Education chose not to use a “summative rating” in the new dashboard. In a column in EdSource last year, board President Michael Kirst explained why: “A single number is not sufficient to evaluate an employee or buy a house. Similarly, we shouldn’t depend on just one indicator to understand school performance.”

But Parent Revolution hasn’t given up the case for a summative rating system, and a week before the March 8 state board meeting, recommended a version of one that it created with help from two other organizations: the Los Angeles-based teachers organization, Teach Plus, and the Center for American Progress, a progressive policy institute based in Washington DC. Their approach would divide the dashboard’s metrics into academic indicators (test scores, graduation rates, English learner performance) and nonacademic indicators (suspension and chronic absenteeism rates). Based on each indicator’s underlying performance data, the system would assign each group a color, then combine the two for an overall color for a district or school at the top of the dashboard.

The editorial board of the Los Angeles Times, in an editorial, called Parent Revolution’s proposal an improvement, saying it “quickly answers the question: What does all this mean?” and urged the state board to be “open-minded enough” to consider it.

To add emphasis, 60 Parent Revolution parents from L.A. Unified took an all-night bus ride to Sacramento, where several called for a summative rating during public testimony at last week’s state board meeting.

“I know from my own experience that in order to engage parents you first need to give them clear information in a way that is easily accessible,” said Alexandra Menjivar-Shamburger, the mother of two students at Wadsworth Elementary in South Los Angeles.

While agreeing that the dashboard should include multiple measures, Anita Baltazar, also a mother of two girls, added, “However, I do feel that the amount of information is confusing, let alone for someone who doesn’t have the required computer skills (to use the online dashboard) like many of those in my community.”

The testimony didn’t appear to change any board members’ minds, though board member Feliza Ortiz-Licon, an advocate for English learners in her day job, acknowledged that the dashboard, “at first sight, yeah, is a little much for a lot of parents.” She added that non-English speaking parents will rely on their children to explain the data.

The state board’s view is that a summative rating will divert attention from the value of the dashboard. A single number or color won’t inform parents what conditions in a school or academic area need improvement and which subgroups of students are underperforming. Jaffe of the state PTA echoed that concern in an email. “Students and conditions can be lost in a single summative measure,” she wrote. “With the dashboard, California finally has a true multiple-measures system, which means more dimensions of schools are examined, valued and accountable.”

The California School Dashboard allows users to view one district or one school at a time. It was not designed for comparing schools’ and districts’ performance.

In its report, Parent Revolution praised the multiple measures in the school dashboard. Its call for “headline information is not a substitute for a more robust set of information, but provides important additional guidance to users,” it said. An overall rating will not preempt parents from examining data; it’s an invitation to look further, it said. “Without a summative quality rating, more California families will wind up attending a low-performing school without knowledge of that fact, which is not in the interest of California students,” according to the report.

Last fall, the California Charter Schools Association produced statewide rankings based on test scores, and the nonprofit Great Schools has a similar test-based ranking system. Using multiple measures like the state’s school dashboard, the CORE districts created a complex summative ranking for schools in the six large urban school districts in the CORE collaborative. Its 100-point School Quality Improvement Index is similar in concept to Parent Revolution’s approach, but CORE downplayed the summative ranking, placing the number on the last page of the school report. 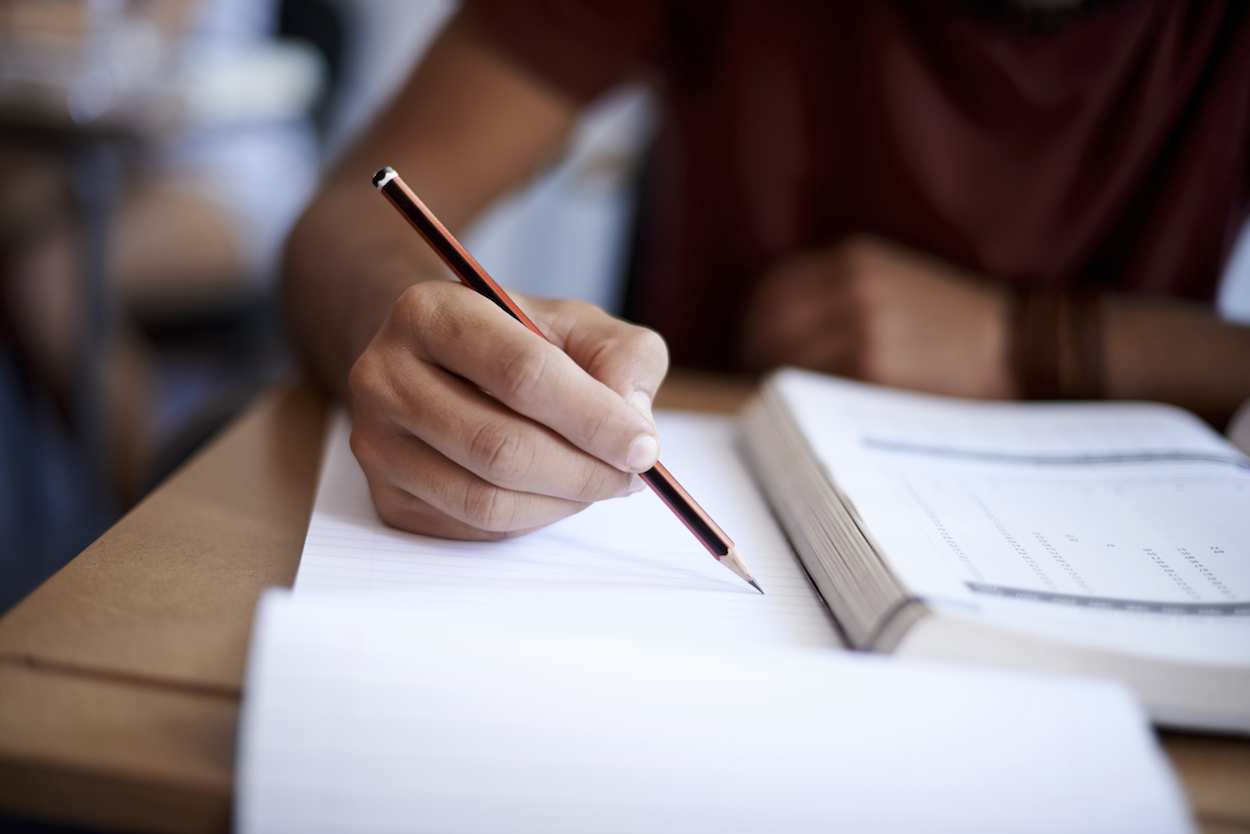 As noted in a staff presentation to the state board last week, the dashboard will serve multiple audiences and multiple purposes. The presentation cited three “key advantages”:

What wasn’t mentioned is another purpose: to give parents with little time and many school options a quick summary of performance, like a restaurant rating. This would be especially useful in a big district, like Los Angeles Unified, Rose said, where there are 200 magnet schools to choose from.

After listening to the Parent Revolution comments, Ortiz-Licon observed that parents from “disconnected communities” often make a great effort to share their thoughts with the board. “So that should tell you how critical and personal it is – even if we don’t accept their recommendations,” she said.