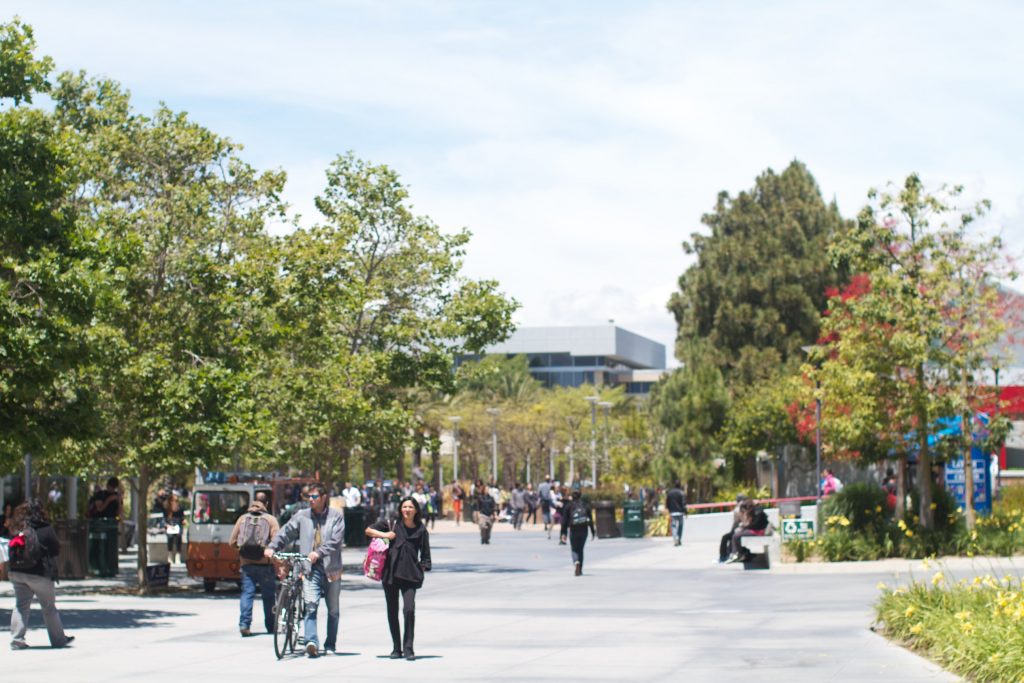 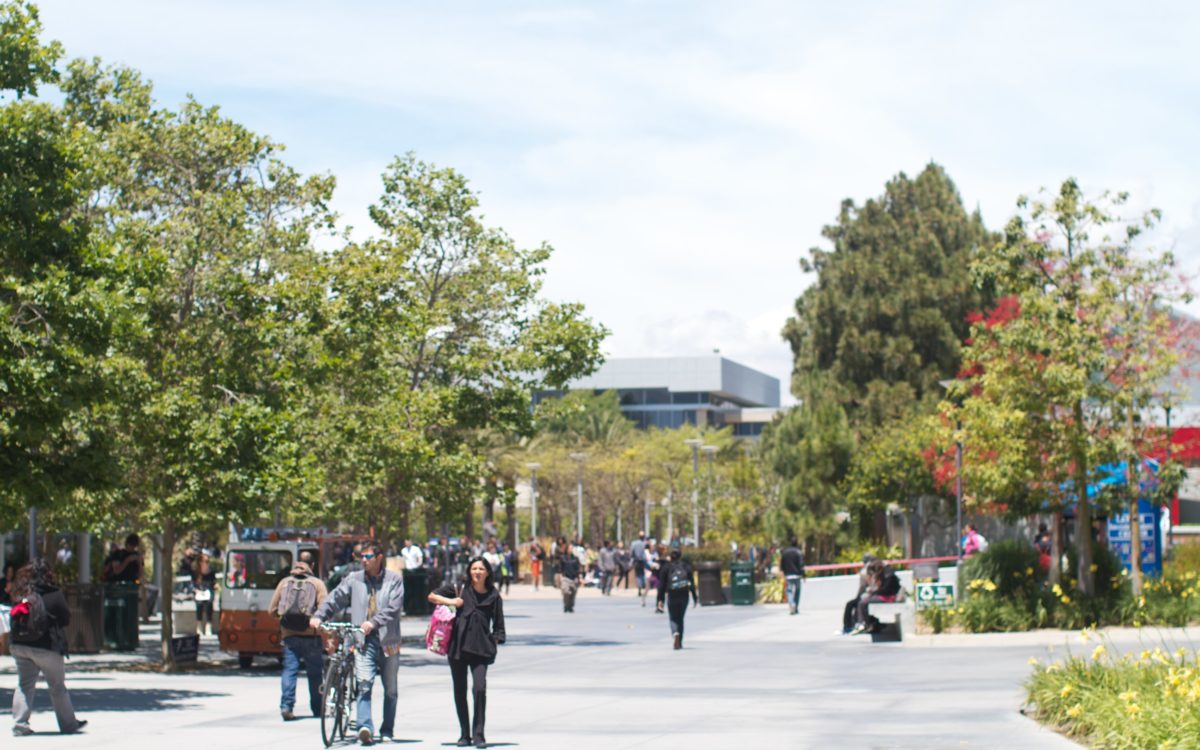 Los Angeles and Orange County community colleges are preparing too few workers for the jobs the region needs, says a new report.

The recently published analysis offers a detailed look at how community colleges respond to the local economy’s workforce demands and challenges them to educate more students to fill the tens of thousands of jobs that’ll be created in the next five years.

“This report gives us the information that we need to help move our young adult population in the region into these occupations that are paying good, starting living wages,” said Lori Sanchez, a co-author of the report and the director at the Center of Excellence for Labor Market Research at Mt. San Antonio College.

The report comes at a time when California’s community college system has ramped up its spending on workforce training from $100 million five years ago to $900 million in 2017. Last year the state approved $200 million a year for the Strong Workforce Program, which is designed to expand career-focused education that targets middle-skill jobs, and awards incentives to colleges that meet work training and placement goals.

Sanchez said the report can be a model for other regions in the state and its 114 community colleges, spurring partnerships with local employers and attracting more students in search of employable skills.

The report’s authors analyzed 20 popular occupations that typically require some college certificate, such as a credential or associate degree, but not a bachelor’s degree — jobs that are vital to the economy. They found that community colleges in the region are on pace to graduate students for just over half of the 67,450 projected job openings in the next five years.

The occupations examined were in high-paying industries with deep or emerging roots in the area. Those jobs included machinists, welders, nurses, inspectors, electricians and computer and software specialists, among others, and tended to pay between $20 and $40 an hour — though some, like nursing assistants, paid closer to $14 an hour.

Nationally, the report says about half of all jobs are thought to be middle-skill positions, a segment of the labor force that is largely educated by community colleges, along with for-profit colleges and government agencies.

“We all know the state needs a million more bachelor’s and above,” said Van Ton-Quinlivan, vice chancellor of workforce & digital futures of the California Community Colleges, referring to the state’s anticipated shortfall of 1 million workers with bachelor’s degrees by 2030. “But there’s an equal gap in production in what we call the middle-skill jobs.”

The study was written by The Center for a Competitive Workforce, which is made up of the Los Angeles Area Chamber of Commerce, the region’s community colleges and other groups.

The region faces multiple pressures on its labor force, the authors wrote, such as an aging population, new technologies, and workers needing greater knowledge in software, machines and specialized electronics.

The report’s authors focused on occupations in six crucial sectors of the region’s economy that are expected to grow in the next decade:

In 2016, the six industries accounted for a third of the Los Angeles area’s middle-skill jobs, according to the report.

Most of the coming middle-skill jobs will be in health care services — nearly 28,000 openings by 2021 — and in professional and technical services, estimated at 17,000 jobs.

“The examination of these 20 occupations is just the beginning,” said Richard Verches, who co-directs a consortium of community colleges in Los Angeles and Orange County created to address employer needs. He added that community colleges in the area are trying to include more employers in their career-focused courses so that “faculty know what they’re training for.”

While a large number of community college students intend to transfer to four-year colleges, many do not and would benefit from programs that teach them skills related to a specific job, experts said.

The study, funded by the California Community Colleges system, also underscores a growing culture of accountability for how public education dollars are spent in the state.

“When I came into my position six years ago,” said Ton-Quinlivan. “It was not in a good situation. … workforce was an after-thought.”

Referring to the community colleges’ burst of new funding in jobs training, Ton-Quinlivan added, “Embedded into the funding is an accountability program.”

One of California’s Community Colleges system’s top goals, laid out in an ambitious game plan, is to increase by 15 percent the number of career and technical students who are employed in their field of study.

At Mt. San Antonio College in Los Angeles County, the college has partnered with local employers and begun teaching to new industries, said William Scroggins, president of the school. In one example, the college educated employees at an electric bus company with a factory near the campus.

And the college joined forces with campuses in Orange County to respond to the uptick in demand for drone aircraft. “Drones are widely used across industry sectors,” Scroggins said, being put to use for geographic maps, entertainment and surveying building sites. Mt. San Antonio provides the pilot training because it has a flight school at a nearby airfield while the other colleges train workers in maintenance.

Not only will community colleges be expected to offer more targeted training for students, they’ll have to do it with greater frequency, said Mitra Best, U.S. Innovation Leader at PricewaterhouseCoopers, a professional services company with more than 200,000 employees.

“Don’t focus on necessarily discrete skills that may become obsolete. Think about the broader skills,” she said. “Critical thinking, problem solving. And teach them a love for life-long learning because the new world order is: We have to learn all the time.”