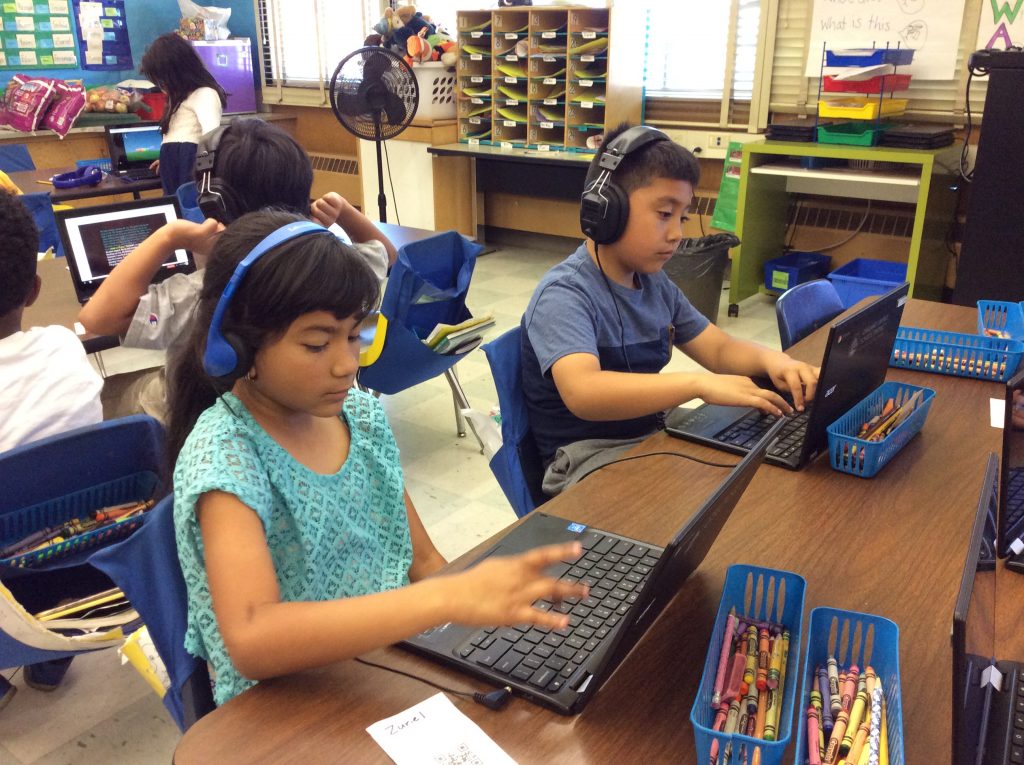 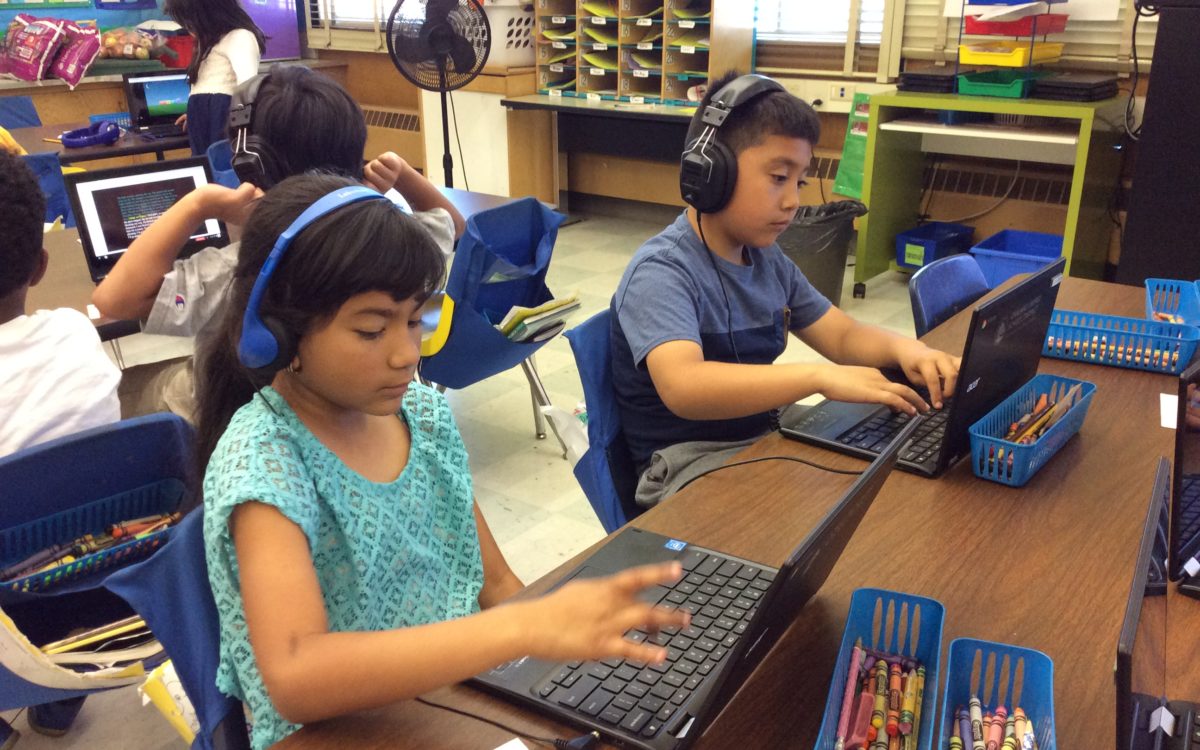 The White House’s pledge to spend $200 million on science, math and computer education could potentially transform U.S. classrooms, but educators are waiting to celebrate until they know how the money will be spent.

“I think it’s positive that the White House is talking about STEM (science, technology, engineering and math) education, but we just need to see more details,” said Vincent Stewart, executive director of the California STEM Network at Children Now, a nonprofit that advocates on children’s health, education and policy. “Until we see where that money is going, it’s too difficult to say what the impact will be.”

President Trump in September issued a presidential memo directing Secretary of Education Betsy DeVos to devote at least $200 million annually to STEM grants, with an emphasis on computer science and programs that benefit underrepresented minorities. Private companies pledged to add another $300 million to the coffers, but it has not been announced how or when that money will be allocated.

The $200 million is not new funding, so does not hinge on Congressional approval. The money would come from the Department of Education’s existing grants budget. But it does not specify where the funds would be found, and what other programs would have to be cut, if any, to come up with the funds.

The directive does apply to the current fiscal year, which means money could start reaching local schools, districts and nonprofits within the next 12 months, according to an analysis by Code.org, a nonprofit that advocates for computer science education.

Scott Roark, spokesman for the California Department of Education, said the order and the funding source are so vague, it’s possible his department won’t see any of the money.

“It is unclear which funds the White House is requesting to Secretary DeVos to direct toward STEM and computer science initiatives, and whether Department of Education has the authority to do so,” he said. “Therefore, it remains unknown if CDE will see any of these funds.”

Meanwhile, though, the details remain murky.

“While promoting STEM and computer science is a top-level priority, the draft proposal doesn’t provide us much clarity — largely because there are multiple priorities and it isn’t clear how they all intersect,” Code.org’s chief operating officer, Cameron Wilson and Jake Baskin, Code.org’s director of state government affairs, wrote in a blog post.

But if the $200 million does materialize, annually for five years it would be enough to train a computer science teacher for every school in the country, Wilson said. Only 40 percent of elementary, middle and high schools in the U.S. offer computer science classes, according to a 2016 Gallup poll, and computer science is underfunded in most schools, he said.

One likely way the money will reach schools is through teacher training programs, he said. A district might use grant money to train teachers already on staff to include computer science as part of their regular classroom duties.

Another facet of STEM that’s in dire need of funding is teacher training in the new science standards, called Next Generation Science Standards, Stewart at Children Now said. The new standards have been adopted by 18 states and the District of Columbia, and thousands of K-12 teachers must be trained in the new material. California is in the process of rolling out the standards now, and some districts are scrambling to fund teacher training.

Improved elementary math education would be another good use of federal STEM money, Stewart said. Early math education is a weak spot in some districts, and children who flounder in math at an early age are less likely to succeed academically later on, studies have shown.

Assemblyman Tony Thurmond, a former school board member who chairs the Assembly committee on STEM education, said that in California, teacher training and recruitment of new STEM teachers would be a funding priority.

“Any effort to improve STEM education funding is a good thing,” he said, noting that computer coding will be one of the most sought-after skills in the job market over the next few years.

But he questioned Trump’s overall commitment to STEM education. In May, the President proposed steep cuts to NASA’s education division, teacher training programs and grants that support technical, science and engineering education. He also proposed cuts to after-school programs, which is where many elementary students take computer classes or get math and science tutoring.

“Any infusion of STEM money should not come at the expense of NASA or these other programs,” he said. “What I’d like to see, instead, is a robust package of education funding that will really enhance STEM education across the board.”

The White House did provide some funding hints in the STEM directive, including an order that the money should go to existing programs that emphasize computer science and diversity. One such federally funded program is the Minority Science and Engineering Program, which provides money to help under-represented minorities succeed in math and science.

Trump’s directive did not single out the Minority Science and Engineering Program, but did mention the shortage of scientists who are minorities, female or from rural areas.

In 2014, Cal State Bakersfield — which has a predominantly Latino student population — won a $730,000 grant through the Minority Science and Engineering Program, and has been using the money to help students pass pre-calculus and do summer research jobs with STEM professors. Both options are open to all students, not just students from minority groups under-represented in the STEM fields.

Charles Lam, a math professor at Cal State Bakersfield who helped secure the grant, said the programs have been popular with students and have resulted in higher math grades. More funding would help broaden the program’s impact, and help attract more Latinos and African-Americans to STEM majors, he said.

“The achievement gap in STEM is not acceptable,” he said. “Look at the workforce — everyone wants to diversify, because a diverse workforce brings ideas and creativity. It’s absolutely necessary we have equity measures to bring minority students on par with everyone else. And schools really need this seed money to get these programs started.”

Leave a Reply to Pius