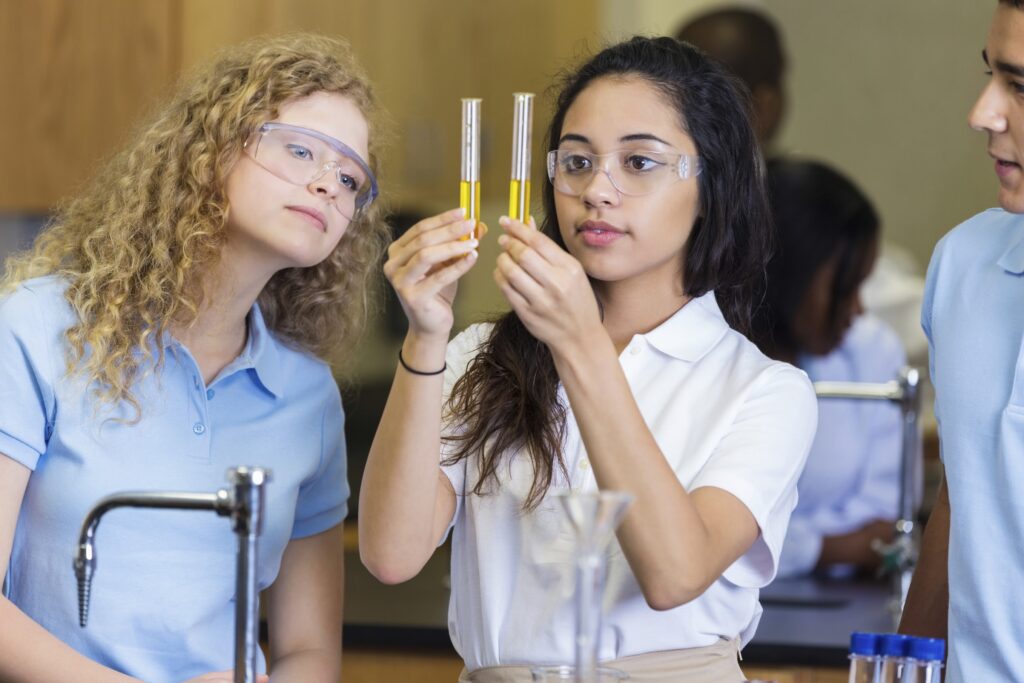 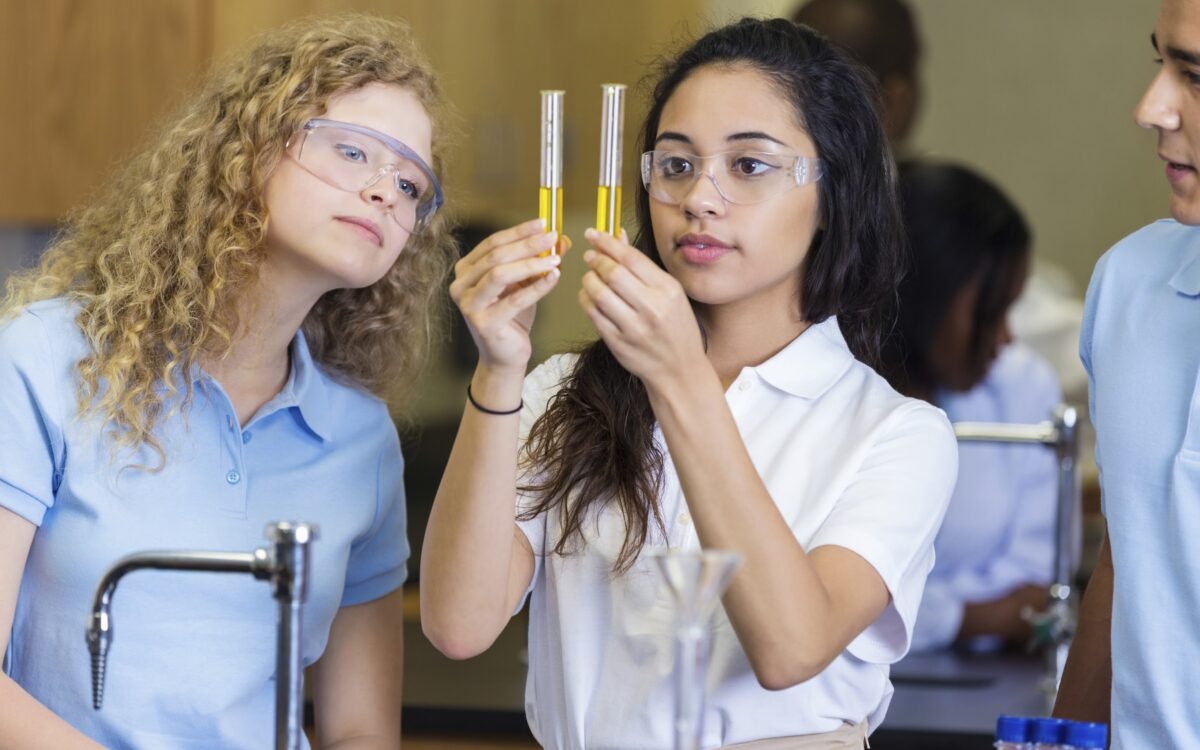 “Preparar a los Estudiantes para que Tengan Exito,” available free online, explains what the new standards are, how they differ from the old standards, how the standards were created and how parents can support their children’s education. An English version was released in April.

Achieve, the nonprofit that helped write the Next Generation Science Standards, issued the Spanish version of the parents’ guide based on requests from parents and teachers, said spokesman Chad Colby.

“The parent guides are great explainers on how the new standards present science,” he said. “Parents might find that the standards are a little different from when they were in school, even if it was just 10 years ago, and these guides go over some of the changes.”

The new standards, which California is currently introducing at all schools, focus more on hands-on science projects than rote memorization, and include updated scientific and technological research. The standards also combine different fields of science, so students can understand broader patterns and systems, such as energy and matter.

Nearly 18 percent of California’s public school students are English learners whose native language is Spanish, according to state data. Educators have said the new standards, with their emphasis on hands-on projects, are ideally suited to give English learners a boost in science. In a 21-page appendix, the standards offer guidelines for teachers on how to reach students who are English learners, economically disadvantaged or minorities.

California’s Board of Education adopted the new standards in 2013, joining 18 other states and the District of Columbia. The state issued its first pilot test on the new standards in spring 2017, and a longer field test is scheduled for this school year. The fully operational test is expected in 2018-19.

Achieve has also published a free online template for districts to customize for their own communities. Some districts have translated the guides into multiple languages on their own, Colby said.