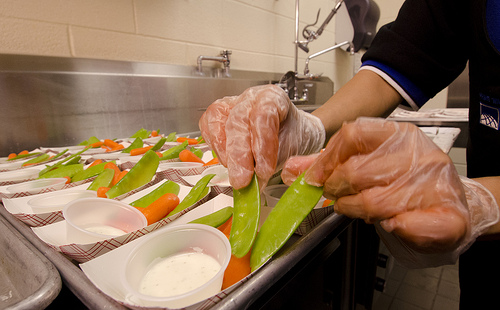 Pregnant school employees will get six weeks of paid maternity leave, and hourly school workers, including bus drivers and cafeteria workers, will be eligible for a state matching fund to tide them over during the summer, if Gov. Brown signs two bills on his desk.

To do so, he’ll have to disregard the objections of advisers at the state Department of Finance and lobbying by school district organizations that are urging him to veto the bills. He’ll have to determine whether giving female teachers and low-paid staff a new benefit outweighs the costs to districts of potentially tens to hundreds of millions of dollars per year.

Brown has until Oct. 15 to decide.

Summer vacation puts a hole in the pockets of school secretaries, classroom aides, custodians and other hourly workers. They aren’t paid for the two-plus months that schools are out. Many earn little more than minimum wage, which, while scheduled to rise by 50 percent to $15 in California by 2022, is only $10.50 today. Many of their jobs during school are part-time, without not enough hours for benefits, and two-month jobs are often difficult to find, said Dave Low, executive director of the California School Employees Association, the 238,000-member classified employees union.

Most seasonal workers can file for short-term unemployment benefits when they’re out of work. Classified school employees — those who don’t have a teaching credential and work by the hour — cannot, under state law. That’s because of a catch: Their union contract gives them a reasonable assurance that jobs will be awaiting them again in the fall. The poverty rate for classified workers in California public school districts is almost 10 percent, a level higher than most other California industry sectors, a state Senate analysis said. 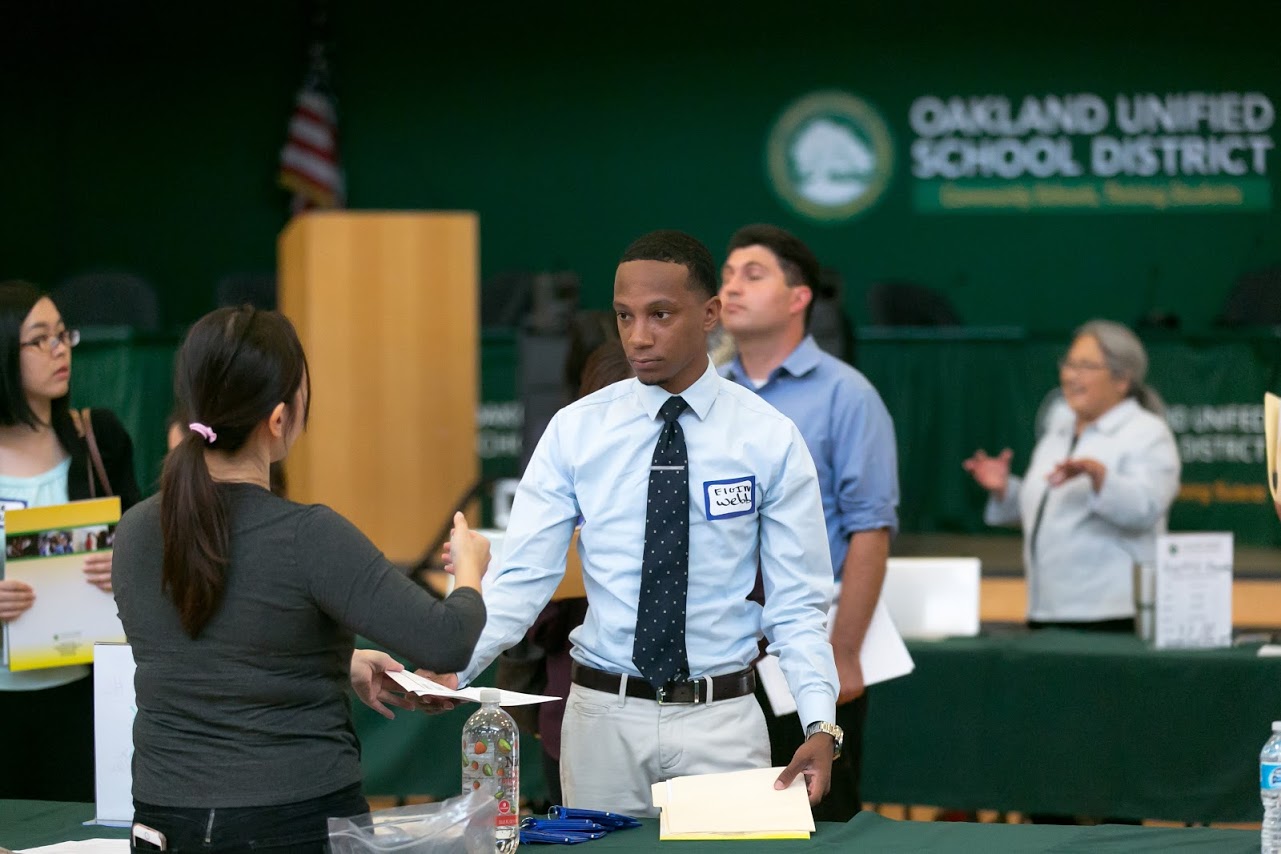 Assembly Bill 621, by Assemblyman Raul Bocanegra, D-Pacoima, would create a voluntary Classified Employees Summer Furlough Fund that could provide as much as six weeks of pay during the summer. Employees who choose to participate could contribute up to 10 days’ worth of their pay during the school year. The state would match that with $2 for every dollar an employee contributed.

Not all employees would be eligible — only those who make no more than 2 ½ times the full-time minimum wage during the school year and twice that amount for married employees filing taxes jointly.

Daisy Bennett, an aide for a student with disabilities in the Placienta-Yorba Linda Unified School District, said the fund would be a godsend for working mothers who can’t find part-time work in the summer and for younger workers who aren’t eligible for the small number of the district’s summer jobs. Those jobs, such as cleaning classrooms, are available based on seniority.

After working 18 years in the district, Bennett earns nearly $21 an hour, and may not qualify for the fund. The proposed fund “would really help younger workers” who, like her, are contracted to work too few hours to qualify for the district’s health benefits, she said.

One worker who said she’d likely participate is Kailey McDonald. For four years, she has worked for Burbank Unified as an instructional aide for students with learning disabilities — a job she loves, she said, because she can “help students grow and progress.” Earning about $15 per hour, McDonald, 22 and single, takes home between $1,300 and $1,400 a month, she said. That put her in a bind during the first three summers, when she couldn’t find a summer job and worried whether she would be able to pay her rent and phone bill and buy food. “That put me under a lot of stress” and in debt, she said. If AB 621 passed, she estimated she’d be able to pay in about $10 every pay period.

Her message to Gov. Brown would be “sign it because a lot of people are having struggles during the summer; put yourself in their shoes,” she said.

While “sympathetic” to the goals of this bill, alleviating “a stressful financial period faced by classified school employees during the summer months,” school management groups said in their opposition letter that the costs from the bill “would add pressure on school district budgets and almost inevitably take funding away from educational and support programs serving students.” The signers included superintendents of Orange, Kern and Riverside counties, the California Association of School Business Administrators and the Association of California School Administrators.

The school management groups estimate that about 185,000 employees could be eligible to participate, but no one knows for sure or how much of their pay they’d contribute. The Department of Finance’s estimated cost of the state’s match spanned a huge range: $5 million to $250 million. That money would come from general Proposition 98 funding for schools. There’d be additional administrative costs for districts, which have to create employee contribution accounts and other paperwork.

Low acknowledges that the bill faces “an uphill climb” to win the governor’s signature, but said, “Despite the finance folks, it’s a righteous issue.”

“It’s not right that only classified school employees are denied unemployment benefits,” he said.

Assembly Bill 568, by Assemblywoman Lorena Gonzales Fletcher, D-San Diego, would provide six weeks of paid maternity leave for employees at charter schools, school districts and community colleges. Currently, employees can take up to 12 weeks of unpaid leave under the California Family Rights Act, so they save up sick time or forfeit pay while on leave. However, under a law that took effect last year, employees are entitled to receive the difference between what a district pays a substitute during the leave and what teachers on leave earn. That benefit wouldn’t change under this bill.

The Department of Finance estimated the annual cost would be between $43 million and $163 million, also from Prop. 98 funding, assuming that 1 percent of employees took advantage of the benefit each year.

“We have a dire teacher shortage in California,” Gonzalez Fletcher said in a statement after the bill’s passage. “Female teachers shouldn’t face extra employment burdens simply because they’re pregnant. It’s unfair. It’s discriminatory. And it will drive more and more women away from the profession at a time when we can least afford to do so.”

In their letter to Brown urging a veto, school management groups said they didn’t oppose the bill in concept. However, they said, the bill would increase financial pressures without providing more funding to cover the benefit.

“We must take into account the impact of this additional fiscal burden, as well as the impact on our ability to fully staff classrooms and educational programs that are already threatened by a persistent teacher shortage,” the letter said.