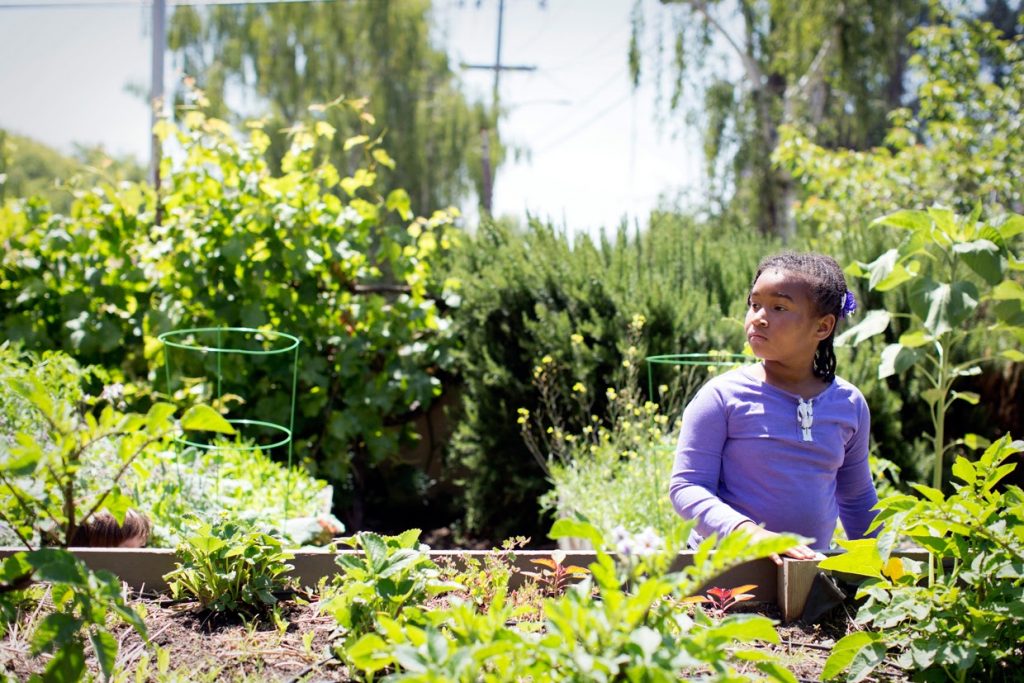 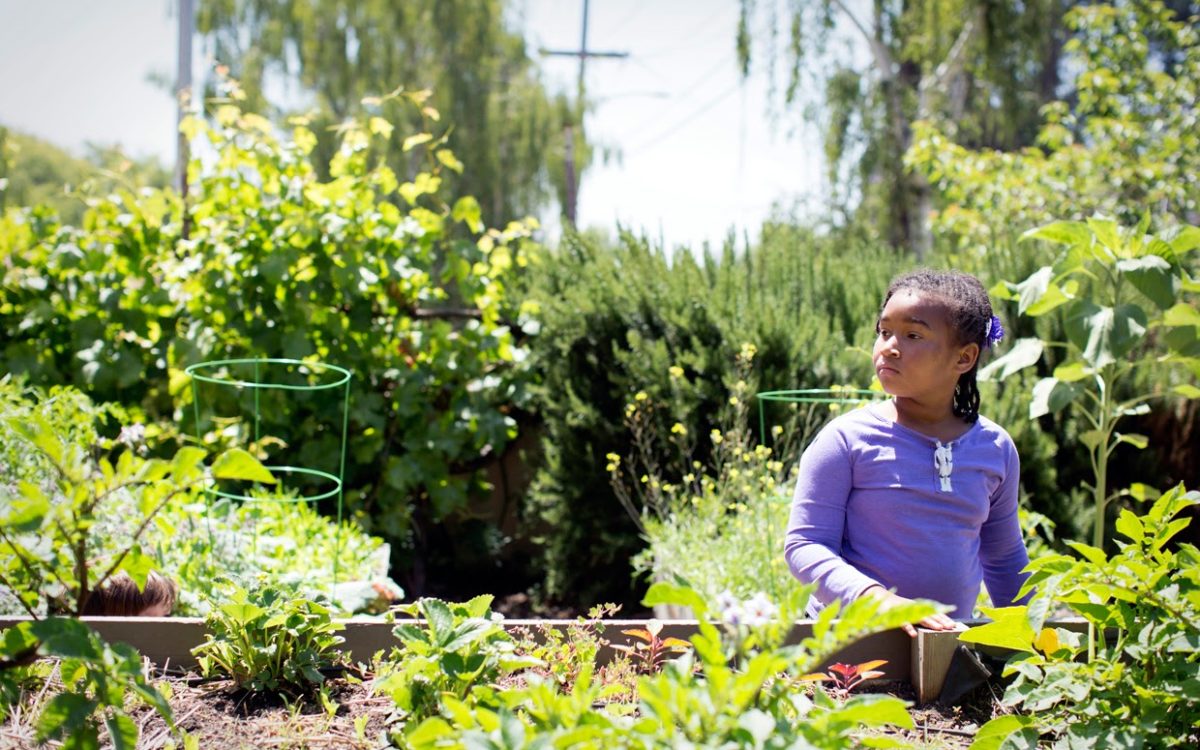 The fires may be out in the Wine Country, but they’re still a daily topic in many California classrooms.

At Design Tech High, a charter school in Burlingame that’s affiliated with Oracle, students are analyzing the science behind the Tubbs Fire that raged through Sonoma County in October and creating blueprints for how the destroyed neighborhoods can rebuild in a way that could minimize impacts from the next fire.

The crash course in sustainability is an example of how, amidst the devastation and human suffering, teachers are using wildfires, hurricanes and other natural disasters to further students’ understanding of science, history and social studies.

“Drought, famine, fire, war — students get it. They see the connection between what’s on the news and these larger environmental issues,” said Andra Yeghoian, environmental education coordinator for the San Mateo County Office of Education, who teaches environmental science and trains teachers at Design Tech and other public schools in San Mateo County.

“Youth today can be traumatized by what they see happening in the world,” she said. “It’s our job as educators to equip them with the knowledge that they can not only survive, but bring forward a sustainable future. It’s not all doom and gloom.”

Yeghoian’s students at Design Tech High are designing 3-D neighborhood models where all the buildings have rainwater catchment systems, trees and shrubs are native and planted away from structures, major streets skirt the perimeter so the inside streets are safer for pedestrians and bicycling and the buildings are all energy-efficient — general eco-friendly improvements that are good for the environment overall and can reduce the risk and intensity of wildfire.

California’s State Board of Education adopted a K-12 environmental education curriculum in 2010, and environmental principles are part of the state’s new science standards as well as the history and social science standards. For younger grades, that means studying composting, recycling, wildlife habitats and other ways people can protect the environment. High school students study topics like sea-level rise, agribusiness and other more complex subjects.

The state’s new science standards, called the Next Generation Science Standards, emphasize hands-on science projects and critical thinking over rote memorization. Some teachers said that current natural disasters offer a perfect way to combine science lessons with real-life events, which students might be following on the news or are curious about anyway.

And while natural disasters — and the environmental standards themselves — aren’t always related to climate change, human-caused environmental shifts are hard to ignore, Yeghoian said.

“For people who experience these events, it can be incredibly traumatic,” she said. “But witnessing these events — these days, on a regular basis — can also be stressful. We tell students, yes, these disasters are a fact of life. And yes, it’s going to get worse. But here’s what we can do about it. We can become more resilient as a society.”

In the Lake Tahoe area, where the temperature can swing 50 degrees in one day, elementary science teacher Laurie Scheibner is surrounded by natural disaster, extreme weather and climate change teaching opportunities, she said. In her lessons in Tahoe-Truckee Unified classrooms, where she teaches science at several elementary schools, students measure the snowpack and compare it to historical data, check the temperature of Lake Tahoe over time, even monitor bear activity to gauge the impact of humans on ursine habits.

When the Oroville Dam spillway threatened to collapse during last winter’s heavy rains, Scheibner had her students study rivers, flooding and how a home could be engineered to protect from deluges.

“Studying real events like that takes the lesson out of the textbook,” she said. “It’s not abstract. It’s part of their own lives, so there’s a reason for studying it. For students who aren’t usually into science, this makes them interested. And for kids who are already curious, it gives them a chance to dive deeper.”

“After all,” she said, “human nature loves calamity. As long as it’s not your calamity.”

Natural disasters often change the course of history, she said. For example, ancient civilizations arose along rivers, but when those rivers flooded people had to relocate or attempt to control the river banks and water flow.

In arid, grassy parts of California, fire has had a major impact on human settlements for millennia, she said. Native Americans used controlled burns to manage vegetation and reduce the risk of major fires, and humans today are still grappling with the best way to balance growth with the landscape’s natural fire cycle, she said.

“Fire has always been with us and it always will be,” she said. “I would hope that something like the North Bay fires would spark curiosity among students about how these events come about, what humans’ role is, and what the lasting impact will be. You’d hope it would ignite a desire for a deeper understanding beyond the flash-in-the-pan news coverage.”

The Dust Bowl is another example of how extreme weather changed the course of history, she said. Drought, combined with monocultural farming, led to severe dust storms that forced hundreds of thousands of people to relocate. Many moved to California, where they endured poverty and discrimination and left a major impact on the state culture.

By studying current natural disasters, students can look for parallels in history and see what the long-range impacts were and how humans’ decisions and responses could have been different, she said.

“Our goal is for students to understand the ever-evolving relationship between people and the natural world,” Brooks said. “It’s not going away. These students will someday be making the decisions that guide our policies, whether we’ll become more susceptible or less susceptible to climate change. We want them to tackle it responsibly.”