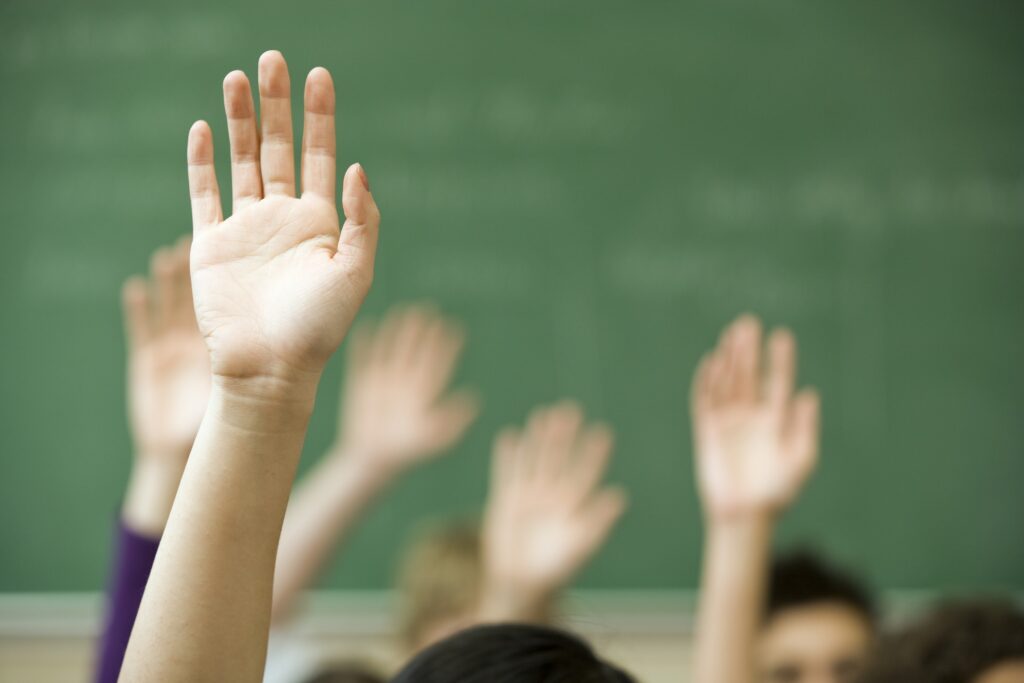 Only 39 school districts have indicated they will have a hard time balancing their books within the next two years, according to the latest reports filed with their county offices of education.

That low number may mask the difficulties many districts will face amid flattening revenues, rising pension costs and, for many, declining enrollments. And some districts may be too optimistic about the extent to which Gov. Jerry Brown’s budget revision in May will solve their problems, said the head of the state agency in charge of keeping districts fiscally solvent.

“When given the choice, districts will generally choose the ‘rosy glow’ position regarding the state’s economy. Right now, there is a ton of mixed messaging out there about how revenues will look at the May Revision,” Joel Montero, CEO of the Fiscal Crisis and Management Assistance Team, wrote in an email.

Twice each year, following the passage of their budgets on July 1, the state’s 1,094 districts file updates, the first one in the fall and the second in March. The updates state whether they are on track to balance their budgets for the current year and the following two years. County offices of education must review and verify they are accurate.

Last Friday, the Fiscal Crisis and Management Assistance Team posted a graph showing that 38 districts had self-certified as “qualified,” meaning they foresee difficulty paying their bills in 2018-19. One, San Miguel Joint Union in San Luis Obispo County, self-certified as “negative,” meaning it is struggling to remain solvent this year or the upcoming year, and the rest signed off as “positive,” signifying they foresee no problem ending the third year with a required 3 percent budget reserve. The number of qualified reports may creep upward to around 45 districts after county offices have reviewed them, Montero said. They have until early May to do so. In 2011-12, reeling from the Great Recession, 176 districts were certified as qualified. 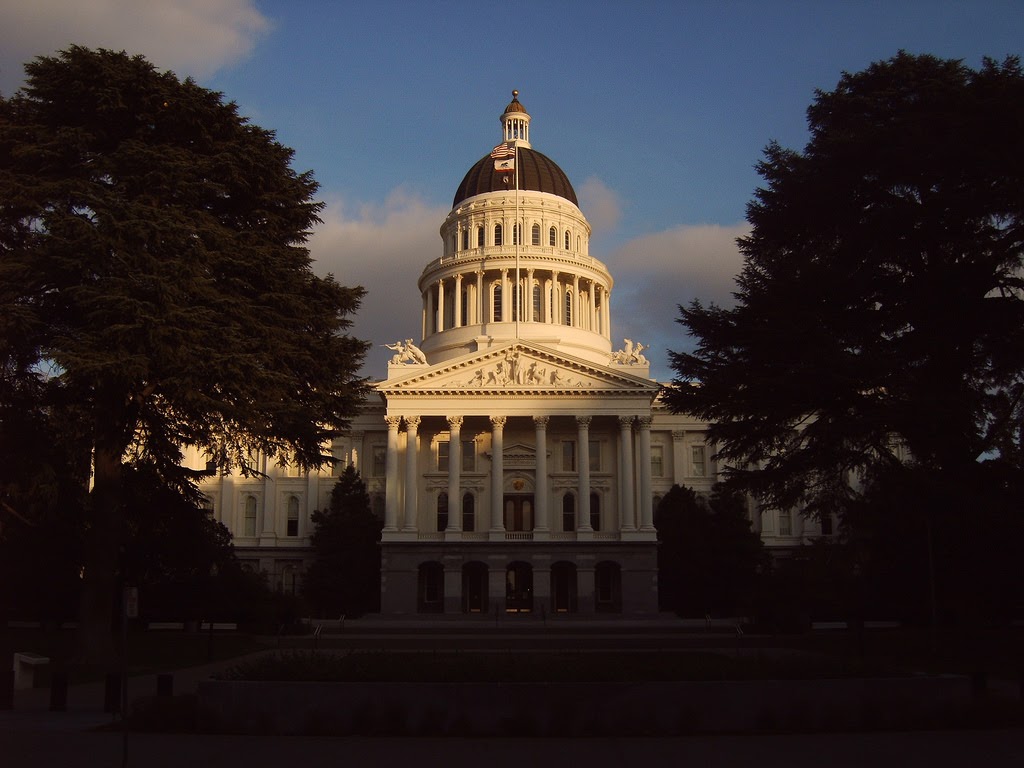 Three districts were negative and 31 were qualified in the first interim report last fall. The slight uptick – seven more “qualifieds” last week – surprised some financial consultants who work with school districts because conditions have worsened since the fall. In his initial budget for next year, released in January, Brown lowered revenue forecasts by nearly $2 billion for the current year and budgeted only $744 million more in general funding for K-12 schools in 2017-18 – an amount that won’t even cover districts’ additional teacher and school employee pension obligations, which will increase by $1 billion each of the next three years.

“The number (of qualified certifications) is really low,” wrote John Gray, president of School Services of California, a Sacramento-based consulting firm for school districts. Many districts he has worked with will have to make cuts in the third year if there’s any decline in revenue, he said.

The nonpartisan Legislative Analyst’s Office hasn’t changed its prediction from last fall that final revenues for this year will be higher than Brown projected, and many districts are hedging their bets, counting on the LAO’s analysis. “If you look at this from a historical perspective, you can see why,” Montero wrote. “January budgets are historically the governor’s low-ball position and it ‘always’ gets better,” Montero wrote. But at this point, with revenues behind projections, he added, it looks like the Department of Finance could be closer to the mark.

The 38 “qualified” districts include Los Angeles Unified and San Diego Unified, the state’s two largest districts, but also a number of small districts with a unique set of problems. The San Bruno Park Elementary District in San Mateo County faced high special education costs for students’ out-of-district placements, while the Santa Rosa City School District discovered a big budgeting error. Newark Unified in Alameda County, with 5,845 students, has been experiencing an enrollment decline of 100-plus students per year, leaving it with $700,000 less in base funding, said Chief Business Official Bryan Richards. The district will create a multiyear plan to eliminate deficit spending, and is counting on new housing to bring in more revenue, he said.

Both San Diego Unified and Montebello Unified failed to tighten their belts earlier and now are facing austerity: San Diego gave layoff notices to 850 teachers this month and still faces a deficit in 2018-19, while Montebello Unified, amid instability and complaints about its chief business officer, gave layoff notices to 333 teachers. L.A. Unified’s issues are enormous and unique. It continues to experience a big drop in enrollment, partly to charter schools, yet has not cut back in staff, and faces more than $1 billion in unfunded retiree health benefits.

Other districts with less publicized potential problems will wait until after the May budget and, if they have to, lay off probationary and temporary teachers, which they have hired in abundance in the past few years, said Kevin Gordon, president of Capitol Advisors Group, an education consulting firm. School district administrators are reluctant to certify their districts as qualified, Gordon said, because it looks bad to their bosses – school board members.

And self-certifying as qualified requires fortitude in the transition to what’s likely to be a period of level revenues, said Michael Fine, the chief administrative officer and number two administrator, behind Montero, at the fiscal crisis agency.

“Going qualified during the Great Recession made you part of a large group, but being one of the first to decide to go public now, you are still relatively alone,” Ron Bennett, School Services’ CEO, said in an email.

Joel Montero and John Gray are members of EdSource’s board of directors.