Federal support for teacher training to continue, but next year's funding in doubt 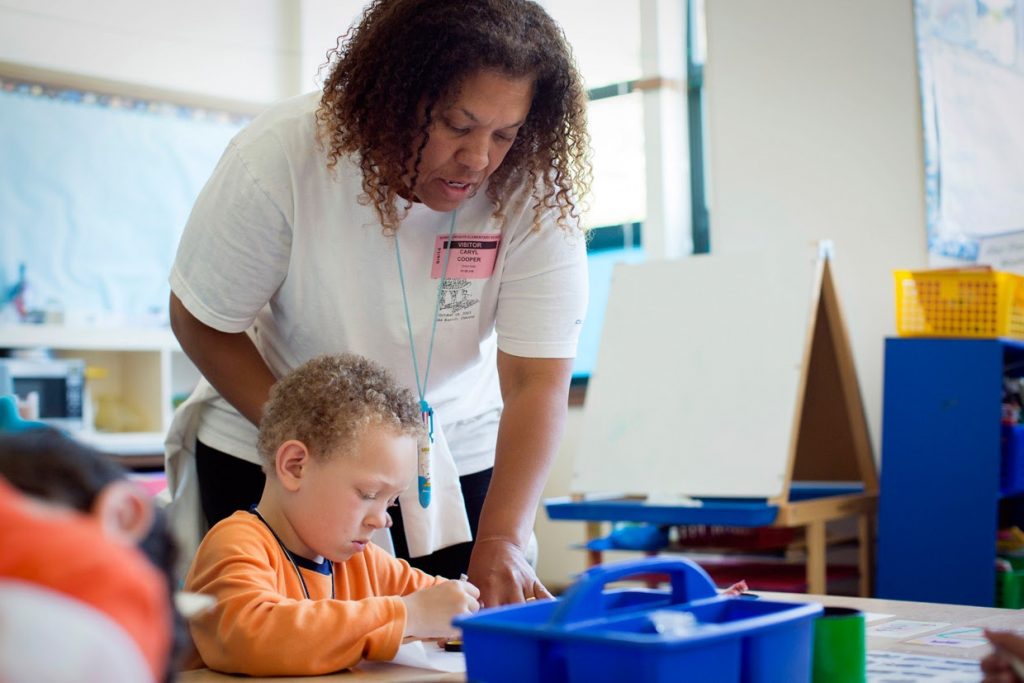 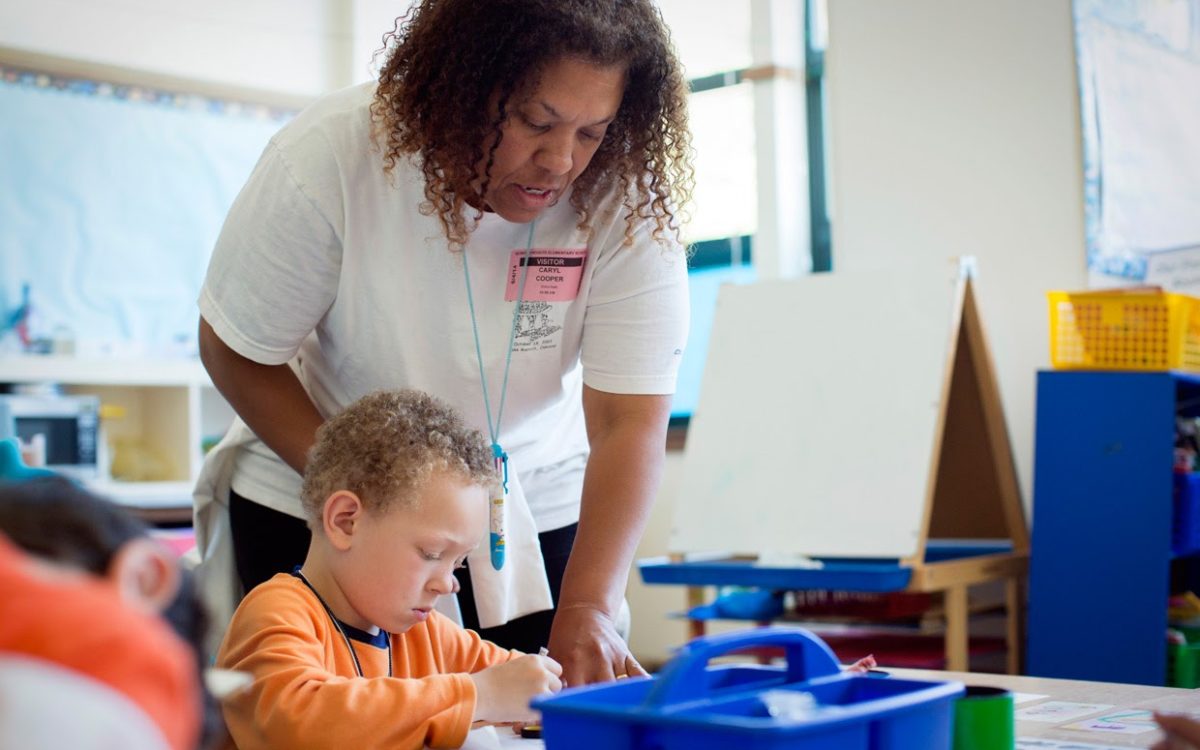 As Congress struck a $1.1 trillion-dollar budget deal earlier this month to fund the federal government through the rest of the 2016-17 fiscal year and avoid a government shutdown of federal agencies, education leaders in California are relieved that the state will continue to receive federal support for teacher preparation programs.

But support for these programs in the coming fiscal year, beginning on Oct. 1, is still in doubt.

The Trump Administration had proposed to cut federal funding through Title II Part A of the Elementary and Secondary Education Act by half – by $1.2 billion – for the remainder of the current fiscal year, which ends Sept. 30, and to eliminate the program altogether after that. However, the budget bill approved by Congress cuts the program’s funding by only $249 million for the current fiscal year, according to Education Week, to about $2 billion.

California receives about 10 percent of the federal program’s funding, so the state should receive about $205 million during the current fiscal year, according to California Department of Education officials. How much each district in the state will receive has not yet been calculated.

The budget news comes as thousands of teachers in California are preparing for professional development training during the coming summer months. The federal training programs are particularly important to California, where numerous districts are grappling with a teacher shortage that is especially acute in areas like math and bilingual education.

But were President Donald Trump to get his way next year – which is by no means certain – this year’s federal funding for teacher preparation programs would be the last. In his preliminary budget for the 2017-18 fiscal year that he presented in March, Trump proposed to eliminate the grants, known as “Supporting Effective Instruction Grants.”

Jonathan Kaplan, senior policy analyst at the California Budget and Policy Center in Sacramento, said Title II teacher training programs are still at risk. The elimination of the Title II programs would “disproportionately affect students from low-income families because dollars for these programs are targeted to these learners,” Kaplan said.

If federal support for teacher preparation programs were eliminated, Kaplan added, every school in California would be affected, but particularly schools in inland parts of the state where teacher shortages are the most severe, such as the San Joaquin Valley, and where there are more low-income students who would benefit from qualified teachers.

If implemented, the cuts would come at a time when California is experiencing severe teacher shortages in many fields, and retaining teachers could go a long way to addressing those shortages, according to estimates by the Learning Policy Institute.

Efforts to address these and related issues through the program “are crucial to improving instruction, turning around schools, and addressing teacher and principal shortages and turnover,” said Learning Policy Institute President Linda Darling-Hammond.

In light of the proposed cuts to federal teacher training grants, some school districts in California are becoming more creative and careful.

New teachers are assigned to a mentor and a veteran teacher, who work with the new teachers to understand their role as a teacher, Rexach said. As part of their training, the teachers attend conferences to learn from each other, and often meet during their dinner hour. “It’s inspirational to watch,” Rexach said. “They are dedicating their own personal time.”

Title II funds are now used to provide the Fresno district’s 4,000 teachers with two days a year of professional development as part of the collective bargaining agreement with the teachers union, Townsend said.

In anticipation of what Congress might do, and to make up for the potential loss of its $5.1 million grant for Title II teacher training in the coming school year, the district must assess all current programs, Townsend said. The district has no plans to reduce or eliminate professional learning for teachers, Townsend said.