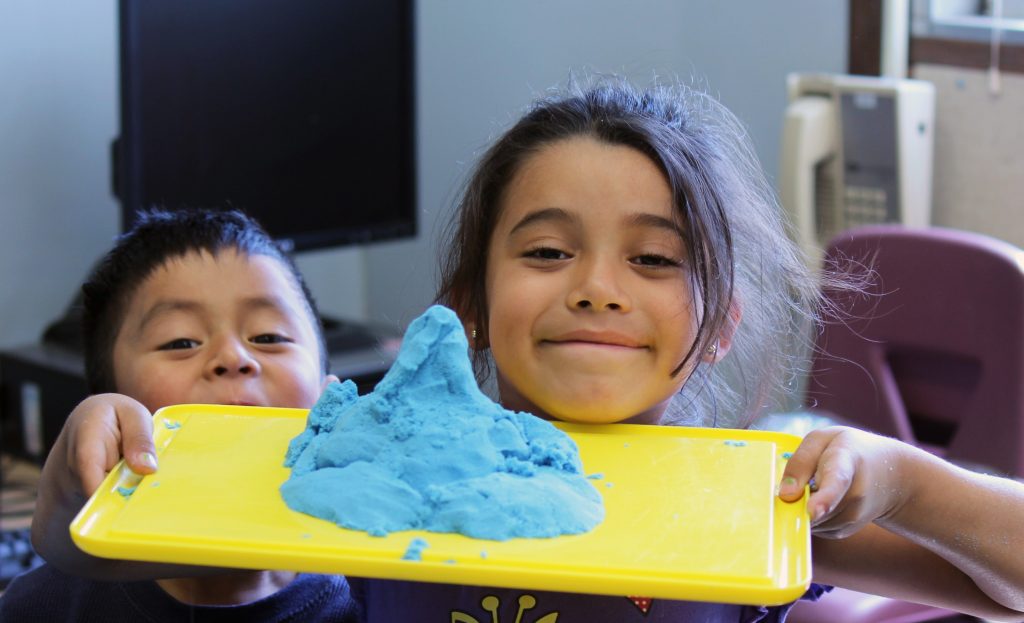 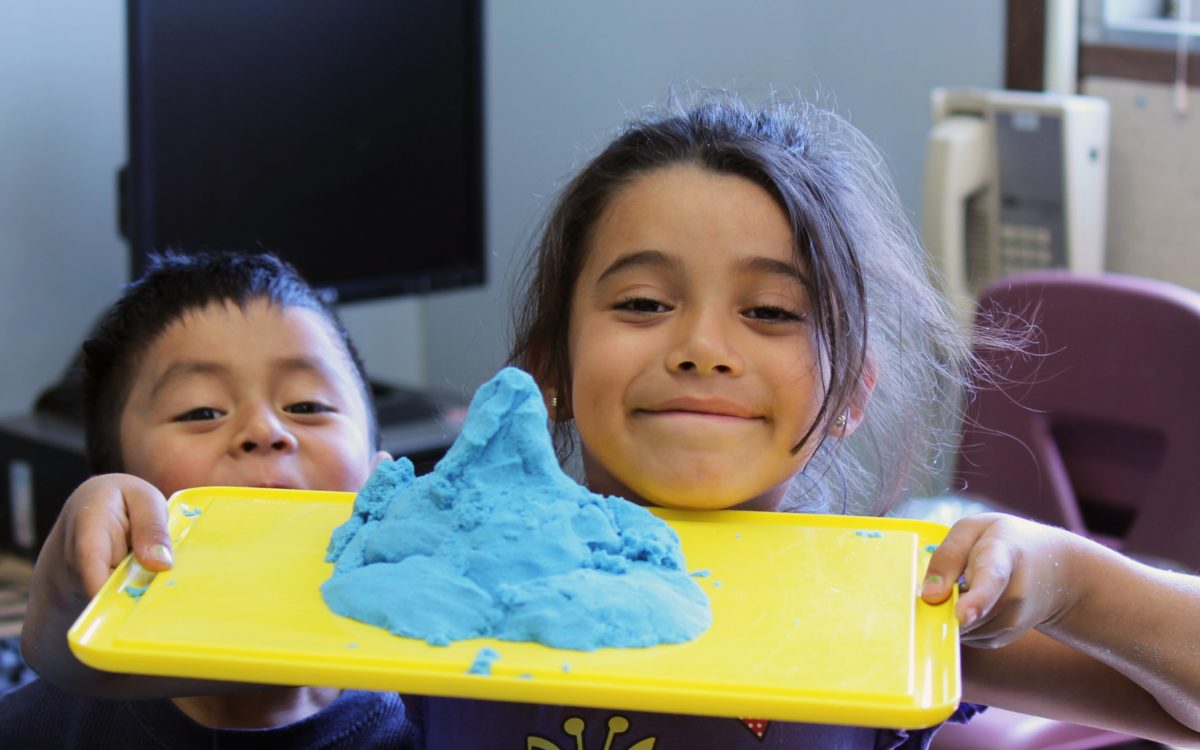 Patricia Lozano will succeed Deborah Kong, who has been executive director since January 2014. Lozano has extensive experience in early childhood policy and research, as well as dual language education. She will continue the organization’s work in promoting increased access early education and steering policy strategies to attract and retain a quality early education workforce for California, according to a statement.

“We are thrilled that Patricia Lozano is taking the helm at Early Edge,” said Catherine Atkin, chair of the Early Edge California Advisory Committee and executive director of  The Early Learning Lab. “As Early Edge California’s advocacy and policy for quality early learning grows, she brings a deep commitment to supporting educators and improving the early care and education of California’s children.”

Lozano joins Early Edge California after serving, most recently, as a senior program officer at the Bill & Melinda Gates Foundation, where she led its national effort on early learning. Lozano has also spearheaded projects at the UCLA Center for Improving Child Care Quality, First 5 Los Angeles, and the RAND Corporation, a national research organization known for its analysis and public policy reports.

“Early Edge California has been a trailblazer in standing up for what’s right for California’s youngest children,” Lozano said. “I am honored to carry that value into our new work. Now more than ever, California has the opportunity to be a leader for our diverse young children and families,” she said.

Kong, acting executive director of Early Edge California, said Lozano will usher in a new phase and advance the efforts already in place to promote quality early education in California. “She brings a powerful nexus of policy, practice, and research that will build on our work and advance our new mission.”