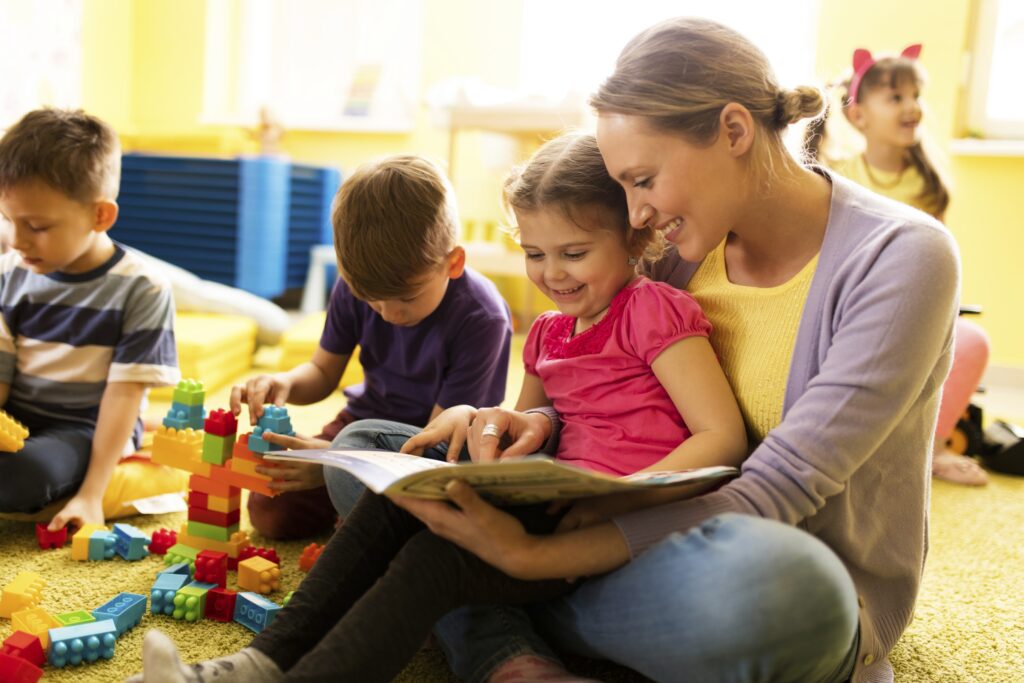 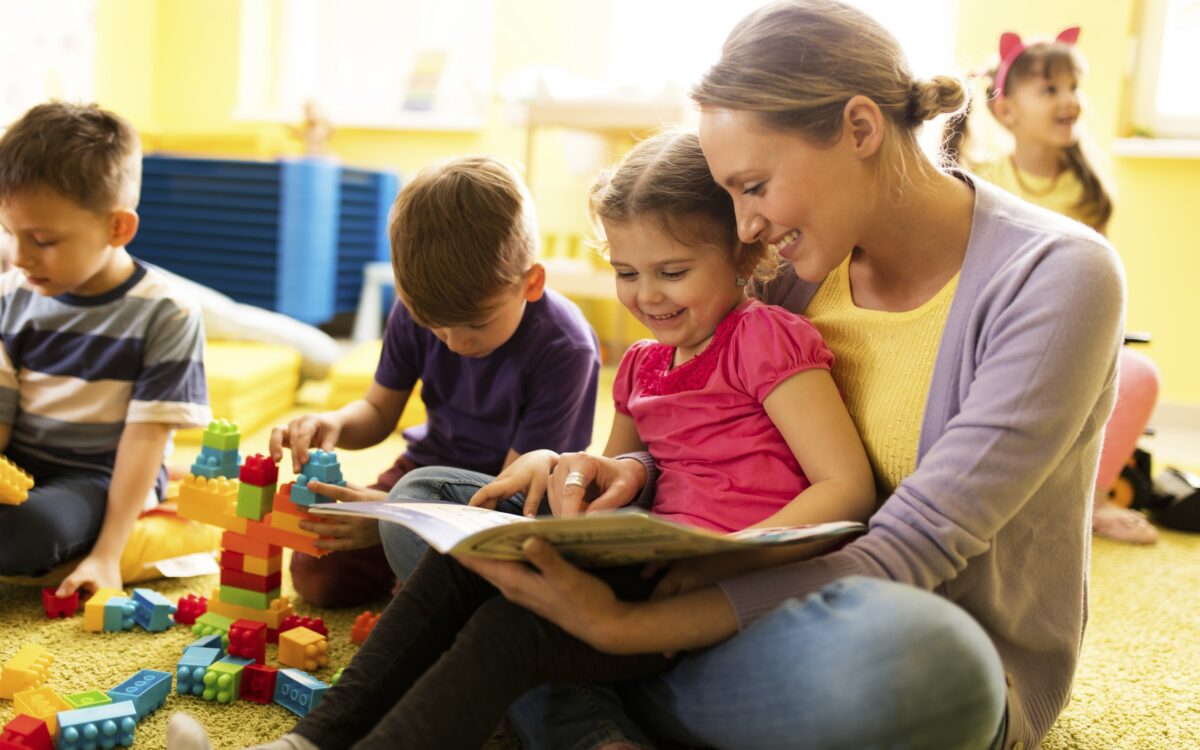 To the dismay of early education advocates, Gov. Jerry Brown is proposing to change the plan outlined in the current budget and defer funding for more full-day state preschool slots until the 2018-19 fiscal year.

In his proposed 2017-18 budget announced last week, Brown said the state needs to take a fiscally conservative approach and delay the planned increase in the number of state-subsidized preschool slots.

Last year’s budget outlined how $100 million for an additional 8,877 full-day preschool slots would be phased in over four years. The increase will begin April 1, according to Department of Finance spokesman H.D. Palmer. It will cost $7.8 million to add the first of 2,959 slots, the 2016-17 budget states. Then, according to that original plan, another 2,959 slots would be added beginning in April of each of the following two years.

“Further increases were intended in 2017-18,” the 2017-18 budget summary states. “However, in recognition of lower-than-expected General Fund revenue growth and a more constrained budget environment, the Budget proposes pausing additional augmentations until 2018-19.”

Palmer said that “while the plan is still to add these slots by 2019-20, the exact implementation of the slots has not been discussed. It would likely be negotiated as part of the 2018-19 budget process.”

The governor’s proposal “is outrageous given that was a minimum commitment,” said Ted Lempert, president of Children Now, a nonprofit research and advocacy organization based in Oakland. “We shouldn’t have to reopen what was agreed to last year by the governor and Legislature.”

The 2017-18 budget adds to the financial pressure many families are under when it comes to child care, said Kim Pattillo Brownson, vice president, Policy & Strategy, First 5 LA, an early childhood advocacy organization in Los Angeles County.

“Having built up the set of expectations in last year’s budget proposal for a multiyear investment plan to get us past the post-recession levels, to then be greeted in January with a flatline on investments is certainly a step in the wrong direction,” Pattillo Brownson said. “It’s unfathomable to me that it’s not a top-line priority. It’s being described as a pause, but it’s a flatline. It’s an abrupt halt taking us in the wrong direction.”

Pattillo Brownson said families who are on the cusp of placing a child into the K-12 system “don’t have the luxury of a pause.” Many families are already making a tough decision between staying home or working because they can’t afford child care, she said. The budget outlined thus far “exacerbates a lot of the uncertainty and risk a lot of working families are facing,” she said.

Pattillo Brownson said it’s essential that early learning providers are reimbursed at fair rates because they play an integral role in ensuring children are ready for kindergarten.

Kate Miller, a senior associate for Early Childhood Policy at Children Now, said the pullback on a multiyear commitment to increase child care investment over time is particularly worrisome. Miller said the reimbursement increases were a significant part of shoring up the child care system and a loss in that area is significant.

Overall, the budget proposal falls short in the effort to improve access to child care, Miller said. “Even with the incremental bumps, we were way behind already,” she said.

“By not investing, that’s where you see providers closing their doors and not being able to pay staff and then you see the impact of that on children and families,” Miller said. “Pushing that down the road is disappointing to the child care field and puts us in a weaker position because we know it’s needed to keep options open.”

Deborah Kong, director of Early Edge Initiative, formerly Preschool California, calls the budget “flat-funded” and said “the pause in investments” is at odds with initiatives to support working families.

If one child is not ready for kindergarten, it’s a huge missed opportunity in gaining the social and math skills they need to develop, Kong said. The impact will be even greater because almost 3,000 children will lose out on a chance for early learning, she said.

“They don’t have the opportunity to start kindergarten ready to learn, and for parents it’s a burden for those who want to get to work and feel secure knowing their children are in a safe environment that promotes their learning,” she said.

Child care advocates said that while the budget is being negotiated, with a revision coming in May, they will push the Legislature for changes until the budget is finalized in June.

Pattillo Brownson said “it’s a matter of political will (and) about if young children are seen as worth prioritizing.”

Susan Frey contributed to this story.