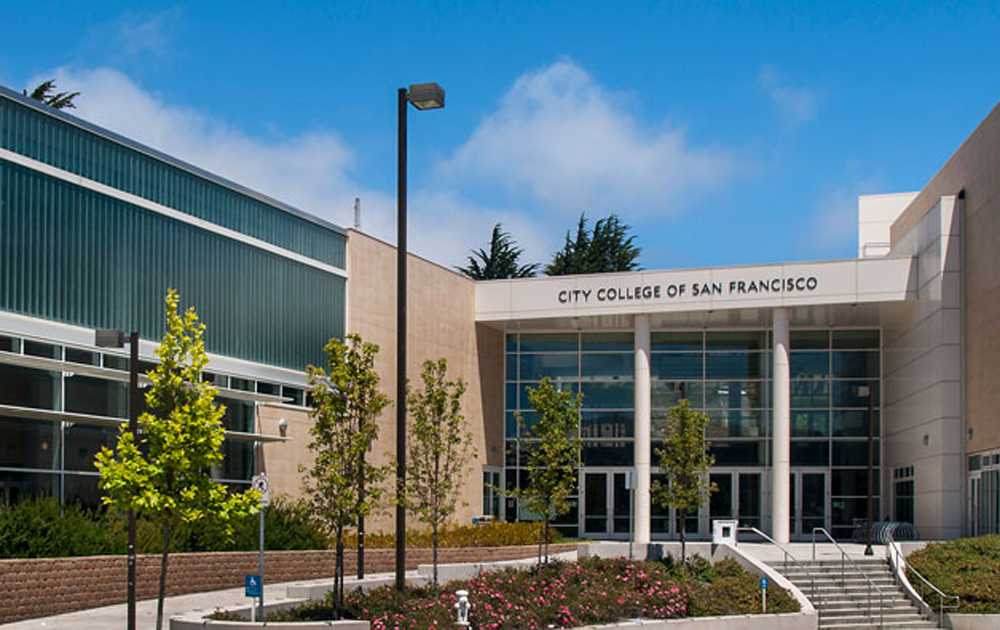 City College of San Francisco, one of the largest community colleges in the state and one of the largest in the nation, won its long battle to remain accredited Friday after an oversight commission granted the college a seven-year reaccreditation.

The Accrediting Commission for Community and Junior Colleges had been threatening to revoke the school’s accreditation since 2012 after the agency claimed the college failed to correct a series of financial, management and governance problems.

Over the next several years, the college, San Francisco city leaders, the California Community Colleges Chancellor’s Office, and other supporters launched several legal challenges and appeals to fight the commission’s decision, which would have forced the college to close. The school remained open during the legal challenges.

“This confirmation is a major accomplishment. It is a testament to the dedication and hard work of the entire city college community who came together to meet and even exceed the standards of our accreditors,” Susan Lamb, the college’s interim chancellor said Friday in a statement.

The 19-member credentialing commission announced its decision Friday following a closed-door session during its semi-annual meeting this week in Sacramento. The commission did not report why it had agreed to issue the college the reaccreditation.

Prior to the meeting, leaders from the 60,000-student City College of San Francisco presented the commission with a 600-page self-evaluation report outlining how the college had met all accrediting standards, including financial solvency, institutional integrity, academic rigor and strong governance.

“This confirmation is a major accomplishment. It is a testament to the dedication and hard work of the entire city college community who came together to meet and even exceed the standards of our accreditors,” said Susan Lamb, the college’s interim chancellor.

In 2012, the commission said the college, which had about 85,000 students at the time, had addressed just two of the 14 recommendations for areas of improvement since the campus had been placed on a “show cause” status to prove why it should keep its accreditation.

The commission claimed the campus showed a “lack of financial accountability as well as institutional deficiencies in the area of leadership and governance,” and that the college was “significantly out of compliance” in many areas. They included “standards for instructional programs, student support services, library and learning support services and facilities.”

The California Federation of Teachers, which represents the faculty at the college, had called the commission’s 2012 action illegal, and claimed commissioners were more interested in shutting the campus down than helping it resolve its issues.

The union filed a complaint in 2013 with the U.S. Department of Education over the commission’s actions. Today, just five of the original 19 commission members who sought to revoke the college’s accreditation remain on the panel, according to the San Francisco Chronicle.

Friday’s announcement “is great news for the students, faculty, staff, and city of San Francisco, all of whom depend on that outstanding college for access to an affordable higher education,” said Josh Pechthalt, president of California Federation of Teachers.