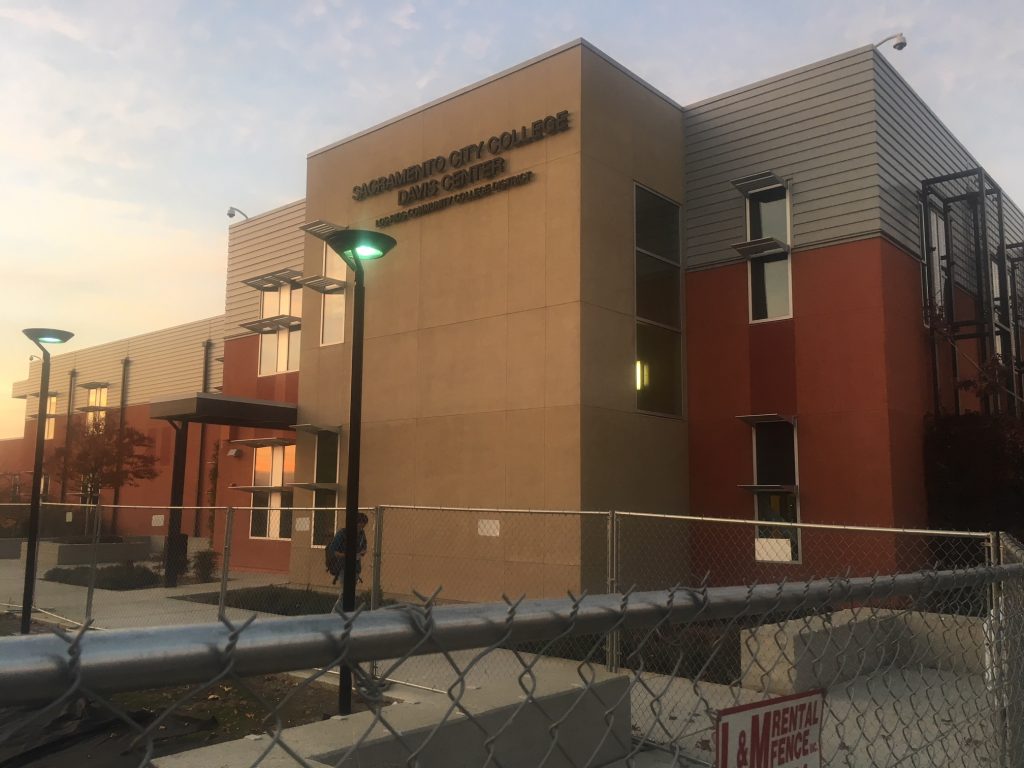 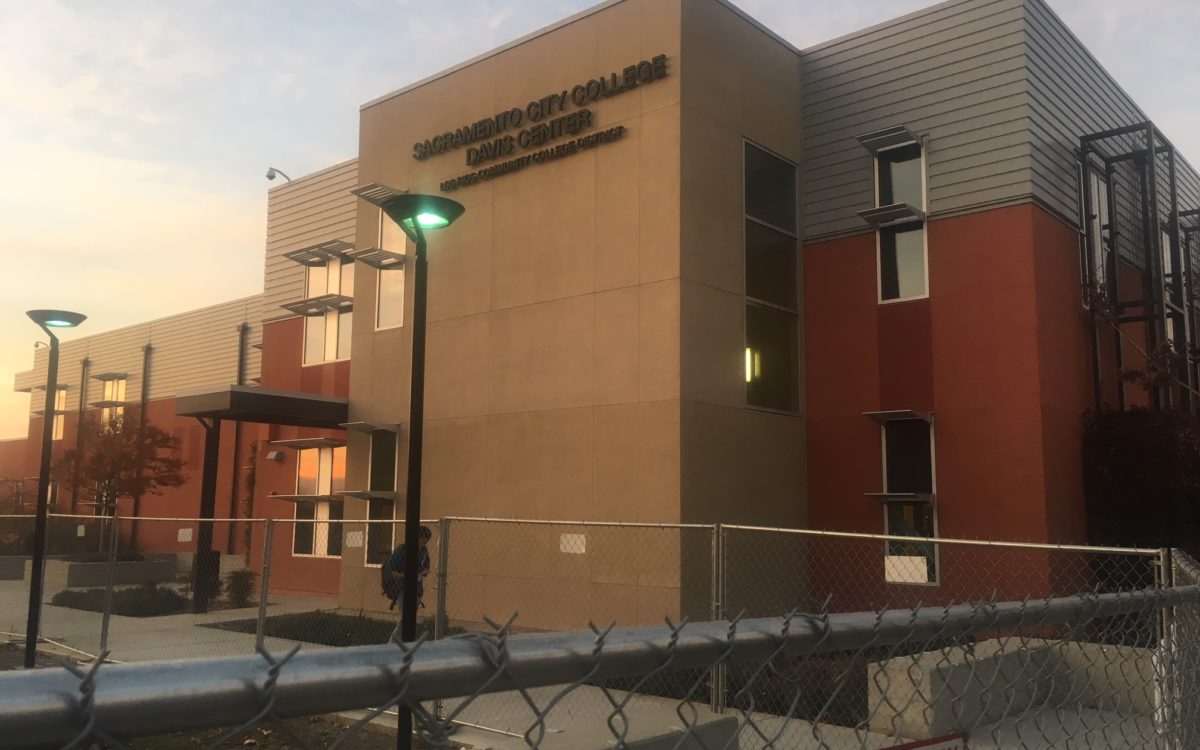 Facing building construction and renovation expenses approaching $50 billion over the next five years, California public colleges and universities could save money by sharing both the cost of new facilities and how they are used.

That’s one of the conclusions of a new report by the College Futures Foundation, a nonprofit organization that promotes greater access to higher education.

“The capital financing needs for the public institutions in California are immense and overwhelming, and neither the state nor the institutions have a coherent plan for addressing them,” the report said.

“Our public higher education system is an incredible asset for California,” said Monica Lozano, the organization’s new CEO who until recently was chairperson of the UC Board of Regents. “If we are to ensure that the system’s facilities can meet the needs of our state now and in the future, California will need a systematic way to pay for maintenance and accommodate growing demand.”

The report says California faces an urgent need to maintain and expand its college campuses to make room for more students and upgrade aging buildings.

Over the next several years, each of them project having to make massive capital investments:

Lenz said he hopes the report will spur the higher education leaders to take seriously the concept of joint spending and usage to avoid duplicate structures. That could, he said, result in major cost savings.

He cited UCLA as an example of a campus that has “no ability really to expand.” But nearby community colleges have enough available land to construct new buildings for laboratories and classrooms that could then be occupied by both campuses, he said. That would be ideal for commuter students who don’t live on UCLA’s campus anyway. It’s a strategy that could address some of the building needs of both campuses by financing just one structure.

There’s already a working model in the state. The report notes that UC Davis and the Los Rios Community College District joined forces in 2012 to open a new community college facility on the UC campus, called the Davis Center. The arrangement has led to more community college students being integrated into the social life of a UC campus, according the report.

Don Palm, the dean of the Davis Center, said that UC Davis also rents out classrooms in the center when it is short of classroom space at its main campus. In past years, course schedules at the center have also allowed the same classes to be available for both UC and community college students, such as those in foreign-language instruction in Farsi, Tagalog and Vietnamese.

Lenz said new ideas are needed because there is simply a lack of funding to cover the projected costs. That’s because the responsibility for financing new construction and maintenance of current buildings has largely shifted from the state-level funding to individual campuses. As a result, these capital costs must compete with the postsecondary systems’ other funding needs for students, faculty and retirement costs.

The report warns that unless the state comes up with a better approach for building, renovation and enhancing the earthquake safety of structures, “the situation will only continue to deteriorate.”

Lenz explained that a half-century ago, the state’s General Fund had enough money to provide the revenue necessary for construction and maintenance on a “pay as you go” basis.

Over time, raising the money for capital costs has shifted to borrowing by issuing bonds — mainly ones approved by the public through ballot measures, as well as through lease-revenue bonds in which structures financed by these bonds would be leased by the state to the colleges and universities. But that route for borrowing largely ended following a set of laws that the state Legislature passed in passed 2013 and 2014 (see “Governor’s Proposal”).

The legislation gave UC and CSU the ability to issue their own bonds, which are repaid out of their operating budgets. But that’s the same source of funds that covers the universities’ other expenses, Lenz said. The report said that the recent legislation “was seen as a basis for excluding UC and CSU from inclusion in future state general obligation or lease-revenue bond sales.”

The change to the law “is allowing us to chip away at a $2 billion deferred maintenance backlog,” said Toni Molle, director of public affairs for the CSU system. “But we’re now completely responsible and funds used for construction can’t be used for other operational priorities such as enrollment and compensation.”

The community colleges face less of a challenge, Lenz said, in part because voters in 2016 passed Prop. 51 that authorized $2 billion in bonds for community college construction and facility needs. Local community college districts can also issue bonds, giving them access to taxpayer-supported revenue to address their building and maintenance demands.

Another cost savings strategy noted by Lenz include public-private partnerships of various kinds. In 2003, for example, San Jose State and the city of San Jose joined forces to co-finance the Dr. Martin Luther King, Jr. Library on university-owned land in downtown San Jose. The university, which contributed $101 million of the initial $171 million costs, was allocated two-thirds of the library’s space while the city got to use the remaining third.

To make better use of existing buildings, campuses could also expand their year-round course offerings. In 2016, for example, several UC campuses increased summer enrollment by offering students different financial aid and housing incentives. Community colleges have been aggressively adding courses during their summer and winter periods. Between 1997 and 2016, the average number of instructional days at community colleges increased from 271 to 294 days, the report said.

Increasing online courses could also relieve pressures for more building and classroom space. But Lenz said he doesn’t think online education is proceeding fast enough currently to make much of a dent on construction pressures on most campuses.