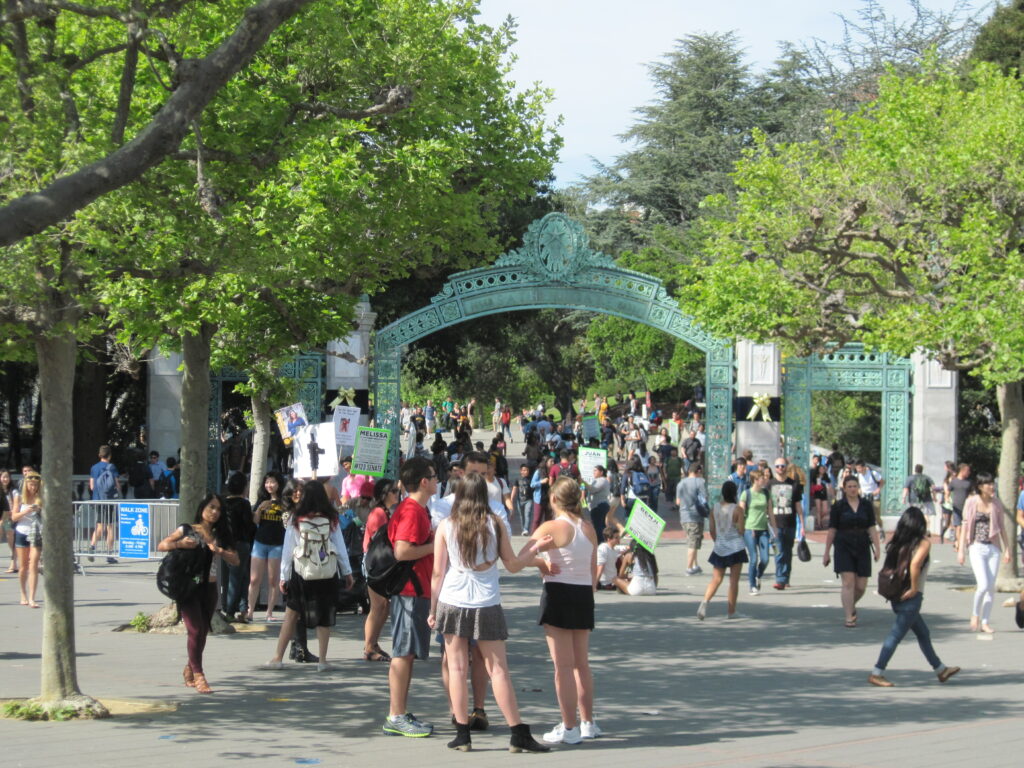 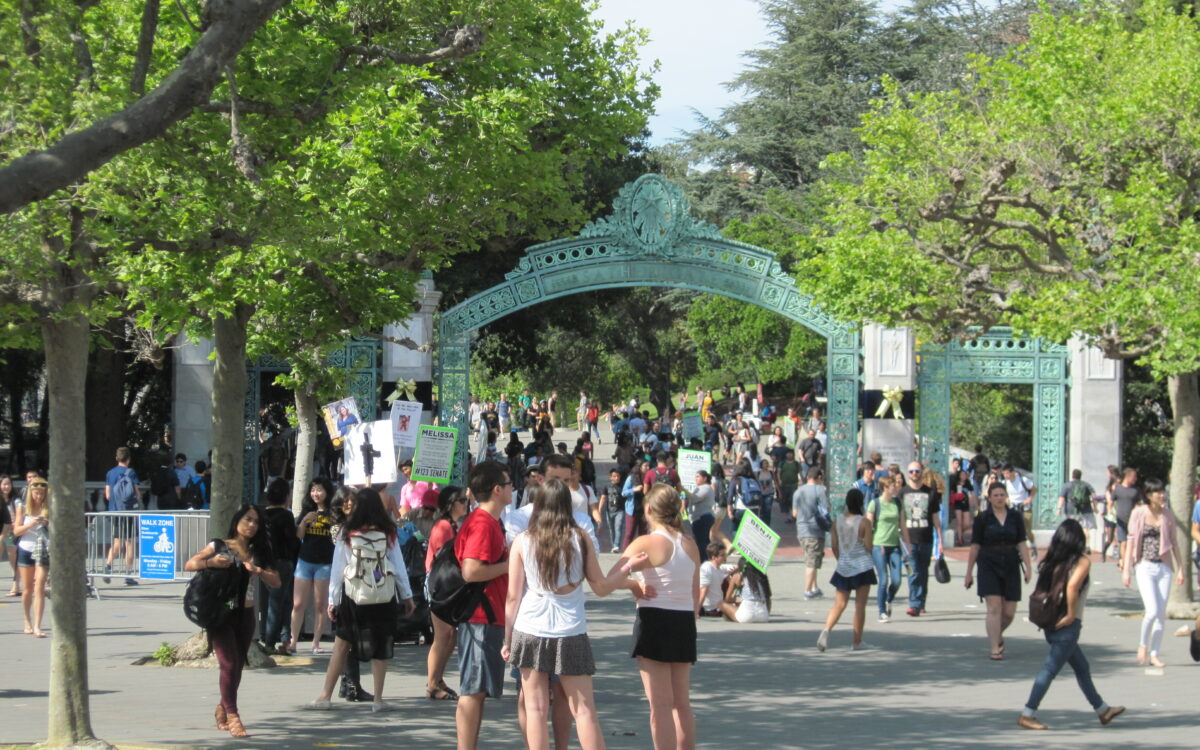 Many California university and college officials are protesting the new restrictive immigration policies issued by the Trump administration, saying the rules could harm international students and faculty and limit the free exchange of research and ideas.

“While maintaining security of the nation’s visa system is critical, this executive order is contrary to the values we hold dear,” said a statement issued by University of California President Janet Napolitano and the chancellors of the 10 UC campuses. Napolitano, the former U.S. Secretary of Homeland Security, and the other officials said that the university system is “deeply enriched” by students and scholars from other countries and that actions to restrict their movements is very worrisome.

Leaders of Stanford University, California Institute of Technology, University of Southern California and the California State University system – as well as national associations of universities and academics – were among those who expressed similar concerns in statements. For example, CSU system Chancellor Timothy P. White, the 23 CSU campus presidents, faculty and student leaders urged Trump to reconsider the policies that are “in stark contrast to the fundamental tenets of the California State University. We believe in the free exchange of ideas globally, central to which is our ability to welcome and interact with those from around the world.”

California has a lot at stake. California colleges and universities enrolled more students from other countries – about 149,000 – than any other state last year, according to the annual Open Doors report by the Institute of International Education. The foreign students at California campuses far outnumbered even the next most popular states – New York, with 114,316, and Texas, with 82,184 – according to the Open Door survey.

Many schools now are warning their international students and researchers, particularly those from the seven Muslim-majority nations specifically targeted by the Trump rules for a temporary travel ban, not to leave the United States because of the chance they will be unable to return.

Stanford officials said they were “enormously concerned” by how a Sudanese graduate student who is a legal permanent U.S. resident was detained and handcuffed at a New York airport overnight during the weekend. Overseas scholars have been blocked in their plans to attend conferences at Stanford, and an Iranian graduate student currently on leave overseas is at least temporarily blocked from returning to the United States, a Stanford spokeswoman said.

Stanford President Marc Tessier-Lavigne and other campus officials said in a statement that the new executive order “is causing deeply regrettable alarm and uncertainty for many people who are part of the academic community here in the United States.”

Many California campuses are offering legal counseling, psychological counseling and other support to students affected by the restrictions. “We will do everything we can to ensure all of our academic community can continue to study, research and teach at USC,” said Michael W. Quick, University of Southern California’s provost, in a statement.

Caltech leaders on Tuesday will hold a meeting for students, faulty and staff from the seven countries cited in the executive order and detail legal and other services available and assure them that their financial aid and research stipends are not affected by the White House rules, according to a statement from Caltech President Thomas F. Rosenbaum. A university spokesman said the numbers of those students or overall number of foreign students were not available for release.

Last year, about 1 million international students studied at the undergraduate or graduate level in the United States, comprising about 5 percent of total enrollment, the Open Door report said. By far the largest contingent in the United States was from China, followed by India, South Korea and Saudi Arabia. Of the seven nations targeted for special restrictions by the executive order, Iran is ranked as the 11th-largest sender of students to the United States, with 12,269 students.

While facing strong protests, the Trump administration continues to strongly defend the executive order and denies it was meant as anti-Muslim. After confusion at airports around the country, White House officials said that citizens of the seven countries on the travel ban who have U.S. green cards for legal residency will be allowed to return to the United States. They said Trump’s order, which also suspended refugee admissions for 120 days and Syrian refugees indefinitely, is an important step to ensure the safety of America and to better screen out terrorists. Kellyanne Conway, a White House adviser, told reporters that the changes were “a small price to pay” for national security.

But such defense of the rules did not quell protests, including a campus march Monday at UC Santa Barbara that reportedly attracted several hundred students.

The UC system enrolls about 34,700 international students across all its 10 campuses and various programs – about 13 percent of the overall student body, according to university statistics. Although China, India and South Korea are the biggest senders, Iran has a sizable group of about 500. Iraq, Syria, Sudan, Yemen, Somalia and Libya – the other six countries included in a travel ban that is expected to last at least 90 days – have small enrollments, less than 10 students each.

The University of Southern California reports 10,569 international students, with Chinese students comprising nearly half of that. There are 168 Iranians at USC. Students from the other six Muslim majority countries on the travel ban list attend in much smaller numbers, but officials did not immediately have a count of them.

The 23-campus CSU system enrolls 19,952 international students (about 4 percent of its total), including 259 from the seven “travel ban” nations, an official said. CSU has not heard of any students or faculty who have faced travel problems as the result of the new directives, according to a spokeswoman.