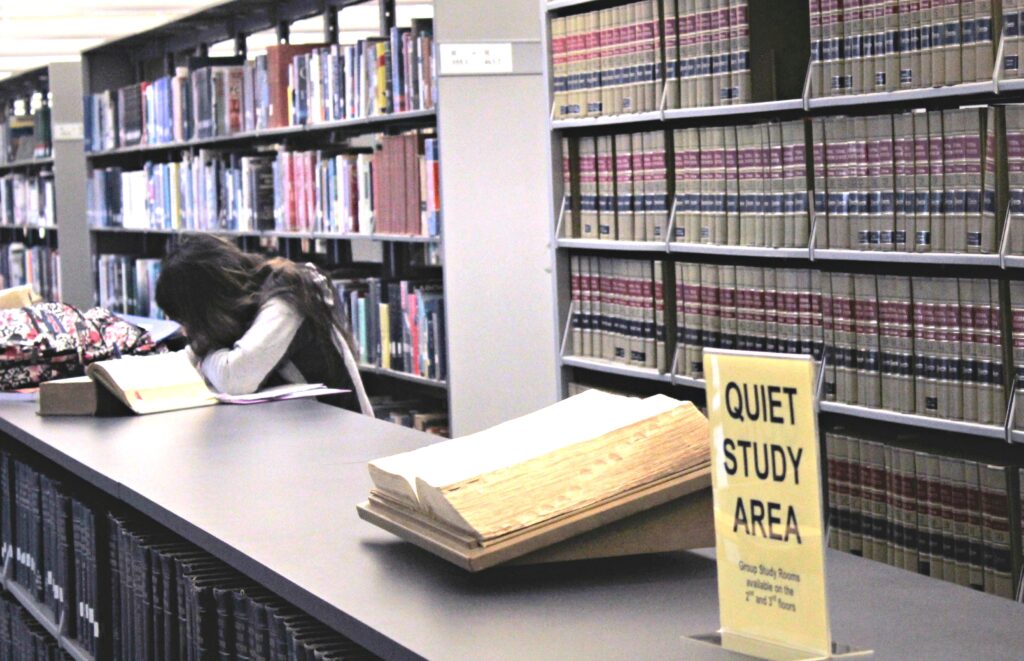 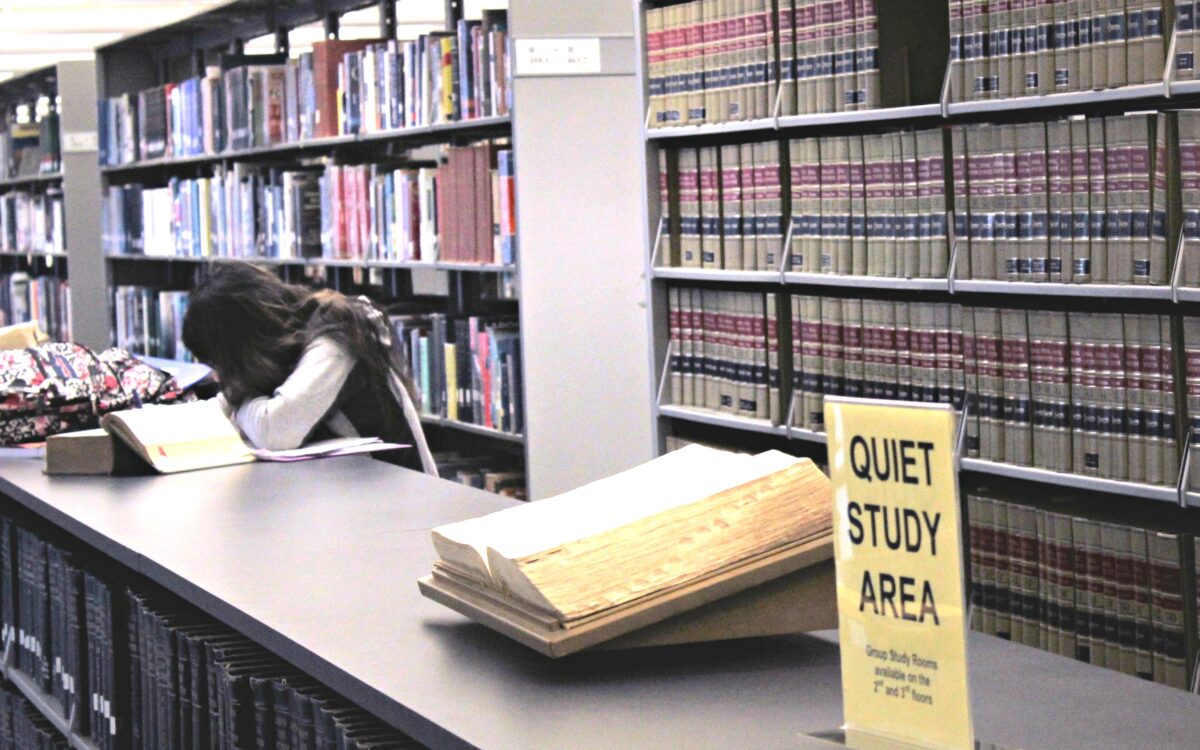 While California continues to have the lowest community college tuition in the county, the costs for UC rank above the average of other research universities, a new report shows.

Listed at $1,430 for a full-time student, the tuition and fees for California’s community colleges are the lowest nationwide in 2017-18, as they have been for years, according to the study by the College Board. That annual price, before being adjusted for financial aid, is less than half the $3,570 national average, the survey found.

California’s ranking as having the least expensive community colleges was not affected by plans in other states like Tennessee and New York that offer free college tuition in various forms and durations. The College Board noted that those states still establish a tuition level and that their programs are partly dependent on federal aid or cut off the grants for higher income students. California Gov. Jerry Brown last week signed a law that could make the first year of community college free to all if funding is allocated and the schools adopts key reforms.

California’s community colleges tuition and fees contrast sharply to prices in some Northeastern and Midwestern states, with Vermont charging the most, $7,980. Even before financial aid is awarded, California community colleges are “really a bargain,” said Jennifer Ma, a senior policy research scientist at the College Board and co-author of the Trends in College Pricing report.

While showing that CSU tuition also is well below national averages, the report showed that not all of California’s public higher education is a relative bargain. UC’s $12,630 in tuition and system wide fees are $1,800 more than the national average for doctoral-granting universities, according to the study. It also chose one so-called flagship research-oriented campus per state and, using that methodology, found that UC Berkeley by itself is on the costly side by national comparisons. With tuition and both system and campus fees at UC Berkeley calculated at $13,928, the College Board ranked that school the 11th most expensive flagship campus in the nation. The most expensive is Penn State, at $18,440 and the cheapest is University of Wyoming, $5,220.

UC notes that its financial aid programs for in-state students means that many students pay no tuition at all.

Ma, in an interview, noted that UC, Cal State, California community colleges and the state-wide Cal Grant program offer aid that “is more generous” than most other states.

The College Board study reflects the first tuition and mandatory fee increases at California’s state universities in six years: $336, or 2.7 percent, at UC to $12,630 and $270, or 5 percent, to $5,742 at CSU. The CSU charges are significantly less than the $8,670 average for other universities that generally offer up to master’s degrees.

The survey also looked at costs in another way, by combining the average tuition and fees for in-state residents at all of California’s public four-year institutions, both the UC and CSU systems. The resulting $9,680, not including room and board, is $290 below the national average for all public four-year schools of $9970, which rose 3.1 percent this year.

In other matters, the report said that the average tuition and fees at private non-profit four-year colleges rose by 3.6 percent, to $34,740 this year. That does not account for financial aid and does not include room and board. The average costs for dorms and food were $10,800 at public four-year campuses and $12,210 at privates.

The report also looked at financial aid across the nation and found that the average undergraduate at private or public colleges received $14,400 in aid, including $8,440 in grants, $4,620 in loans and the rest in tax credits and work-study.