California must save its successful after-school programs 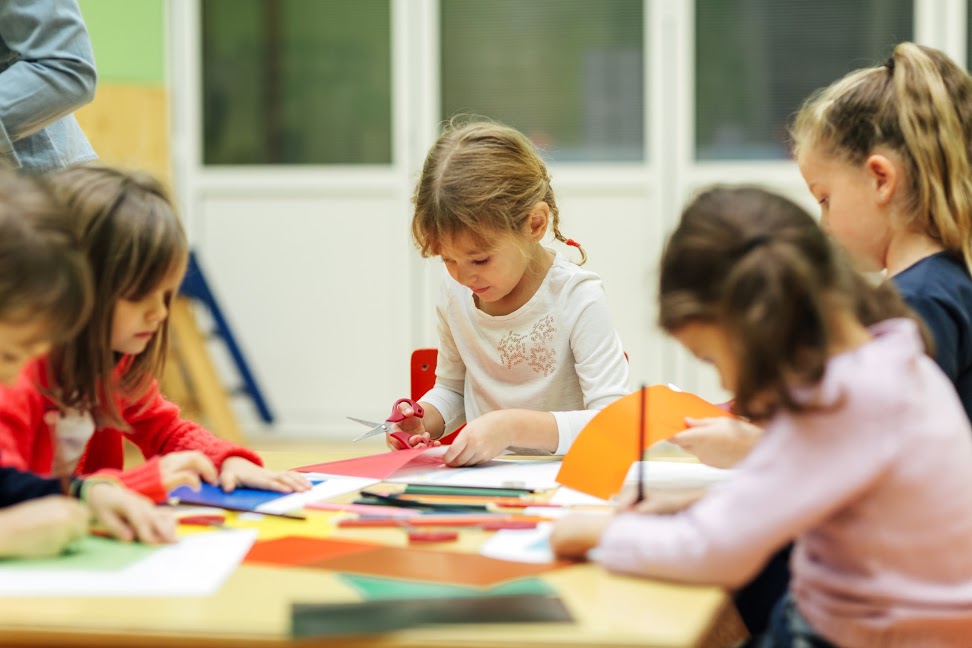 Evan Cardona, a 1st-grader at Mountain View Elementary in Los Angeles, arrived at the Regional Spelling Bee excited to take on a new challenge. Despite placing first in his school spelling bee, Evan’s success had not come easily. In kindergarten, Evan fell behind and finished the year without knowing many of his first-level words. Doctors had told his mother that, because of complications at birth, Evan would likely experience many developmental delays throughout his life.

However, at the start of 1st grade, Evan began participating in the Woodcraft Rangers after-school program, run on his school campus each afternoon. Suddenly, he began to flourish. His mother noticed a change immediately. He had developed a passion for reading and learning. Every day, he came home committed to finishing his homework. Evan’s passion and confidence helped him excel during the spelling competition. His mother told Chris Johnson, the CEO of Evan’s after-school program: “All he wants to do is practice, practice, practice his spelling bee words because he wants to be number one!”

Evan has a great story, and he is not alone. He is one of more than 14,000 children from 71 schools in the Woodcraft Rangers NVISION program, 100 percent of whom are from low-income families. Across California, more than 400,000 students participate in After-School Education and Safety (ASES)-funded programs such as Evan’s at over 4,000 elementary and middle schools.

In 2002, Californians made a strong commitment to students attending after-school programs by passing Proposition 49, which was promoted by Arnold Schwarzenegger before he came governor and allocated funds for these transformative programs. Since then, ASES programs, and the students they serve, have thrived. Students who regularly participate in these after-school programs have higher GPAs and do better in language arts and math.

The after-school programs operate in predominantly high-poverty areas, where an average of 80 percent of students who attend the programs qualify for and participate in free or reduced-price meal programs. Five days a week for three hours each day, ASES-funded programs keep children safely off the streets, support students with important academic and enrichment activities, provide nutritious meals, and offer necessary child care for working families. Not only are many students in these programs excelling academically, but these kids are also 20 percent less likely to skip classes and are 30 percent less likely to commit a juvenile crime.

Prop. 49 has been so successful that last year California’s after-school programs were ranked number one in the nation by the Afterschool Alliance, as measured by time spent in an after-school program, low rates of unsupervised children after school and high rates of parent satisfaction.

Now, 15 years after Proposition 49 passed, its legacy is in jeopardy.

Minimum wage increases and other requirements are significantly increasing operating costs for after-school programs, but funding for these programs has remained flat. State funding provides only $7.50 per student per day – the same amount as when the program started in 2006. If the state does not increase funding for these high-quality after-school programs, up to 29 percent of them could shut down in the next two years, leaving more than 120,000 students with nowhere to go when the school day ends.

Evan eventually placed fourth in the Regional Spelling Bee, and he told Johnson that he could have taken first place. Thanks to his spelling bee success, Evan has a newfound confidence in, and excitement for, reading. His request for a reward for his fourth place triumph? A brand new book.

As legislators, it is our job is to make sure that California serves and supports children like Evan. South African President Nelson Mandela once said: “There can be no keener revelation of a society’s soul than the way in which it treats its children.” Only by upholding our investment in after-school programs that work and helping our children succeed, can California continue to be a national leader and ensure a brighter future for all children.