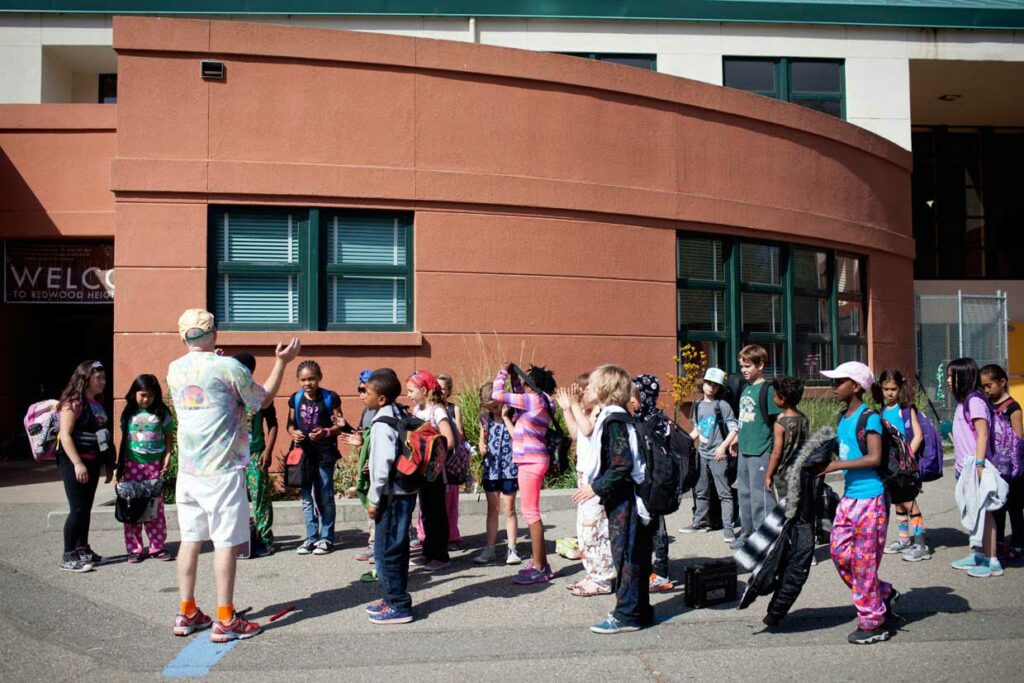 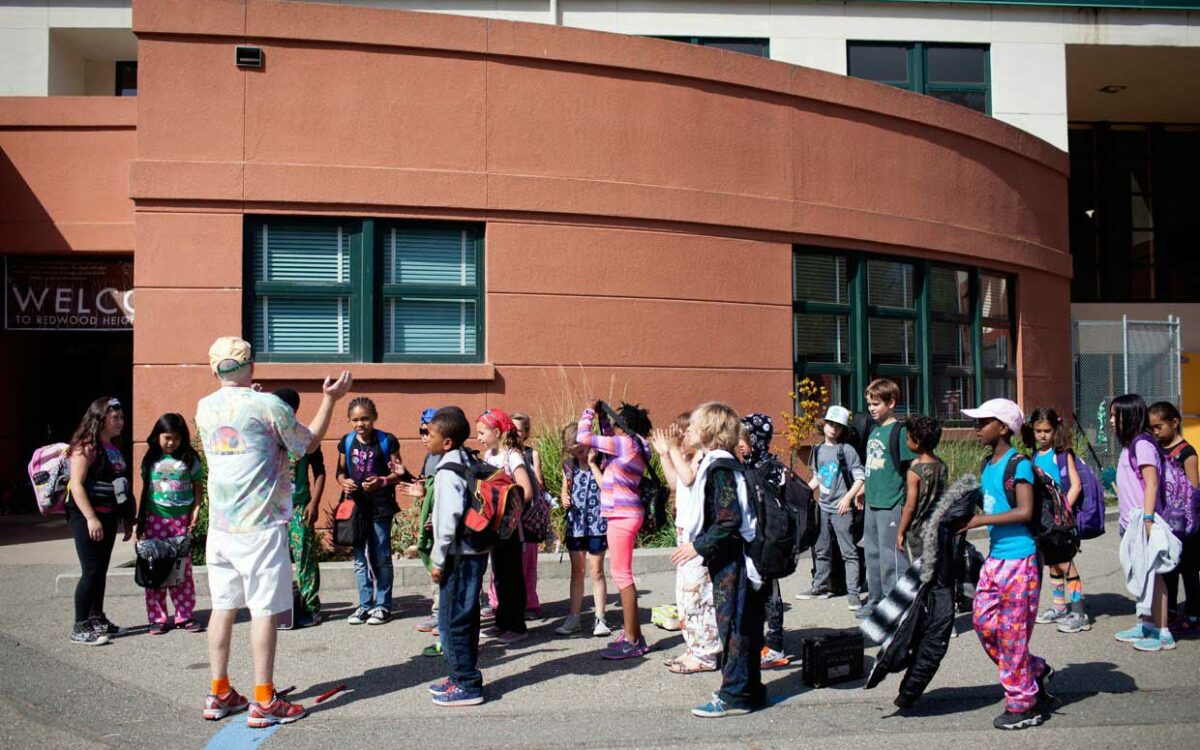 The tricky matter of how to quantify nearly everything at school that is not an academic test score — from staff friendliness at the water cooler to student trust of adults on campus — will be before the State Board of Education next month when an advisory group is scheduled to recommend ways to make measuring “school climate” a potentially more meaningful exercise for school districts.

The group, created by the California Department of Education, will recommend to the state board at the March 8-9 meeting the creation of something akin to a guide for districts. The guide would include how to determine the validity of  school climate surveys given to staff, students and parents and more important, how to help local communities use the results of those surveys to drive school budget priorities and change.

Above all, the 13-member School Conditions and Climate Work Group aims to convince school districts not just to collect effective data on “school climate,” defined as the “character and quality of school life,” but to believe that such data will not be used against them in any kind of state ranking.

“This is not at all about blaming and shaming and trying to point out failure,” said Glen Price, a chief deputy state superintendent of public instruction. “It’s how do we work together for continuous improvement.”

The state board already has committed to the idea that school climate  is an important, albeit often overlooked, ingredient that contributes to how successful staff, students and parents are at school. In the new education accountability system approved by the state board in September, school districts will report suspension and expulsion data as a statewide indicator of school climate. As a local accountability measure of school climate, the state board has asked school districts in the next two years to survey parents, staff and students on school climate topics of their choosing, which could include how welcome parents feel at school and how safe students feel on the playground.

The mission of the work group is to provide recommendations to the board about the research behind ways of measuring school climate, what measures school staff, parents and students feel are important and whether findings from surveys, focus groups or observations are statistically valid.

The “focus on validity, reliability and data uses” is a key part of the recommendation the group will make to the state board, said Brent Duckor, an associate professor at San Jose State University’s College of Education. “I believe we have an obligation to proceed with caution when it comes to climate and any other noncognitive indicators.”

The group also has expanded the measure to include school “conditions,” which could include such measures as whether the school library is open, whether teachers have supplies and the quality of the physical environment.

“Our hope from a teacher’s perspective is that when you look at school climate that you look at a very broad set of things,” said Eric Heins, president of the California Teachers Association and a former elementary school teacher. He said school staff would be interested in including measures such as staff turnover, class size and the amount of recess time to create a more nuanced picture of how schools are functioning.

“We have the opportunity to do something really different that’s really meaningful,” Heins said. “I think it’s very exciting.”

For years, some schools have used the California Healthy Kids Survey to ask students, parents and staff about being “connected” to school, bullying issues and other matters.

Geordee Mae Corpuz, a lead organizer with Californians for Justice, a nonprofit organization that mobilizes communities to improve schools, said the key to this information — whether from the Healthy Kids Survey or other surveys, or from a focus group or an outside observation team — is how it is used once it is collected. The end goal is to  drive the budget plans known as Local Control and Accountability Plans (LCAP) that school districts revise every year.

“Let’s put this data in front of our school site council meeting, in front of district teams, and for LCAP meetings to inform a plan,” Corpuz said. If problems are identified, what happens then? she asked. “What are going to be the supports? That’s going to be the crucial part.”

As a starting point, the work group came up with the following definition: “‘School Conditions and Climate’ refers to the character and quality of school life. This includes the values, expectations, interpersonal relationships, critical resources, supports, and practices that foster a welcoming, inclusive, and academically challenging environment. Positive school climate and conditions ensure people in the school community feel socially, emotionally, and physically safe, supported, connected to the school, and engaged in learning and teaching.”

Leave a Reply to Sonja Luchini