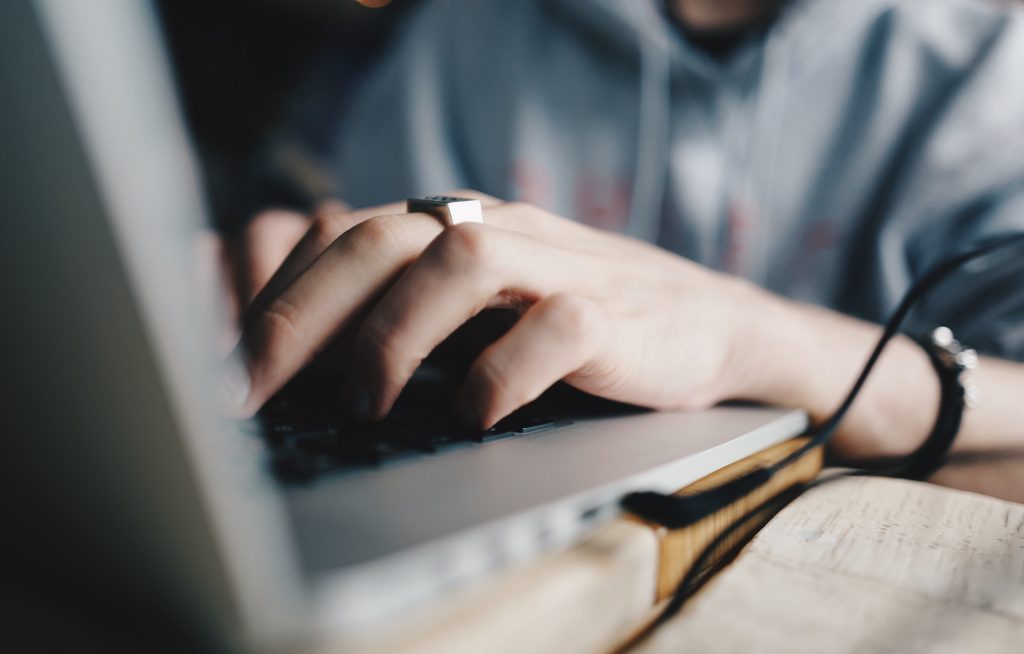 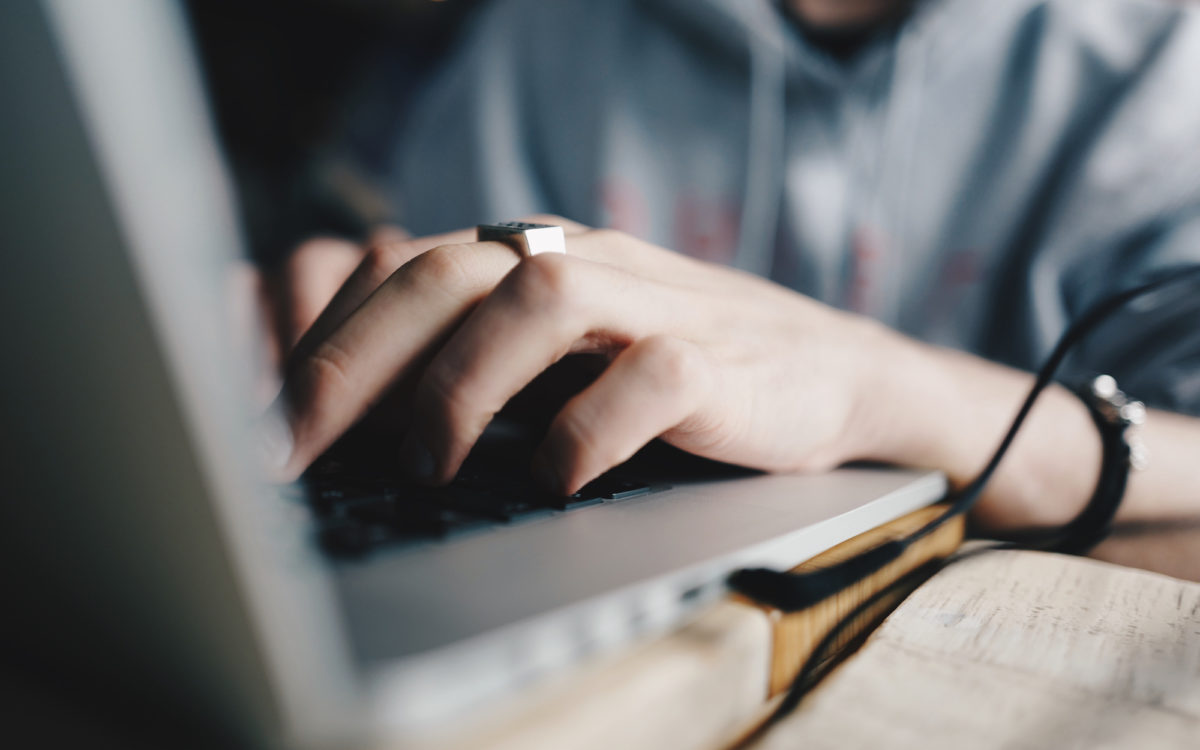 The California Department of Education now hopes to publicly release statewide results of the Smarter Balanced assessments in math and reading by Sept. 13, after a delay caused by inaccurate data received from its test contractor.

The new date is more than two weeks later than the originally expected public release date of Aug. 29. The department first announced the postponement last Friday, citing a “recently identified data issue.” At that time, no new date was announced.

By Tuesday, department officials clarified that results for about 25,000 special education students “had been associated with a different district from where they were tested,” causing the department to recalculate the statewide data. The department discovered the problem after sending test results to the more than 1,000 local districts “during a preview period to ensure accuracy of the information when it is released to the public,” said department spokesman Bill Ainsworth.

However, he added that results provided to districts through the state’s Online Reporting System “are accurate.”

“We will set a release date as soon as we are confident that we have received an accurate data file from our contractor,” he said. “We are working hard to have the release of test scores prior to the State Board of Education meeting on September 13 and 14.”

The department had previously said the results would be released in September, then earlier this month pushed the date up to Aug. 29. Last year, the department released the scores on Aug. 24. In 2015, the first year of the full test, scores were released on Sept. 9.

School districts have had access to their own results for several weeks. And many parents already have received a report on their children’s individual scores, with a comparison with last year’s results.

The Smarter Balanced tests are part of the state’s California Assessment of Student Performance and Progress, or CAASPP. The system also includes alternative assessments for some students with significant cognitive disabilities. Previously, scores for science tests were also released with Smarter Balanced scores. However, the state piloted new tests aligned to Next Generation Science Standards last spring and those scores will not be publicly released.

Federal law requires that states annually test students in math and English language arts in grades 3 to 8 and once in high school, usually 11th grade. California gives the Smarter Balanced assessment, which tests knowledge of the Common Core standards. Of the 13 other states that also give Smarter Balanced, nine have chosen another test either to replace or supplement Smarter Balanced for high school grades.

In addition to statewide scores, the Department of Education will release results by district, school and student groups, with breakdowns for English learners, special education students, low-income students and by ethnic and racial groups.

The state’s website for Smarter Balanced scores is here. EdSource’s data base for 2016 results is here. Last year, 49 percent of students were proficient — defined as meeting or exceeding standards — in English language, and 37 percent were proficient in math. That was 5 percent and 4 percent higher, respectively, than in 2015.

Education leaders are hoping the gap will narrow this year.