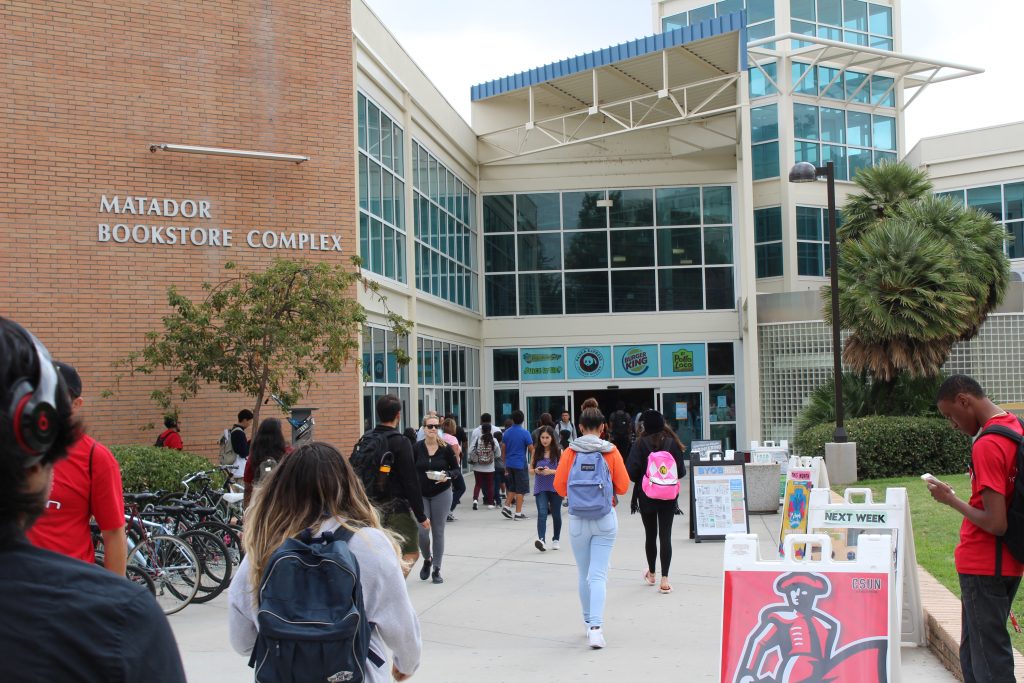 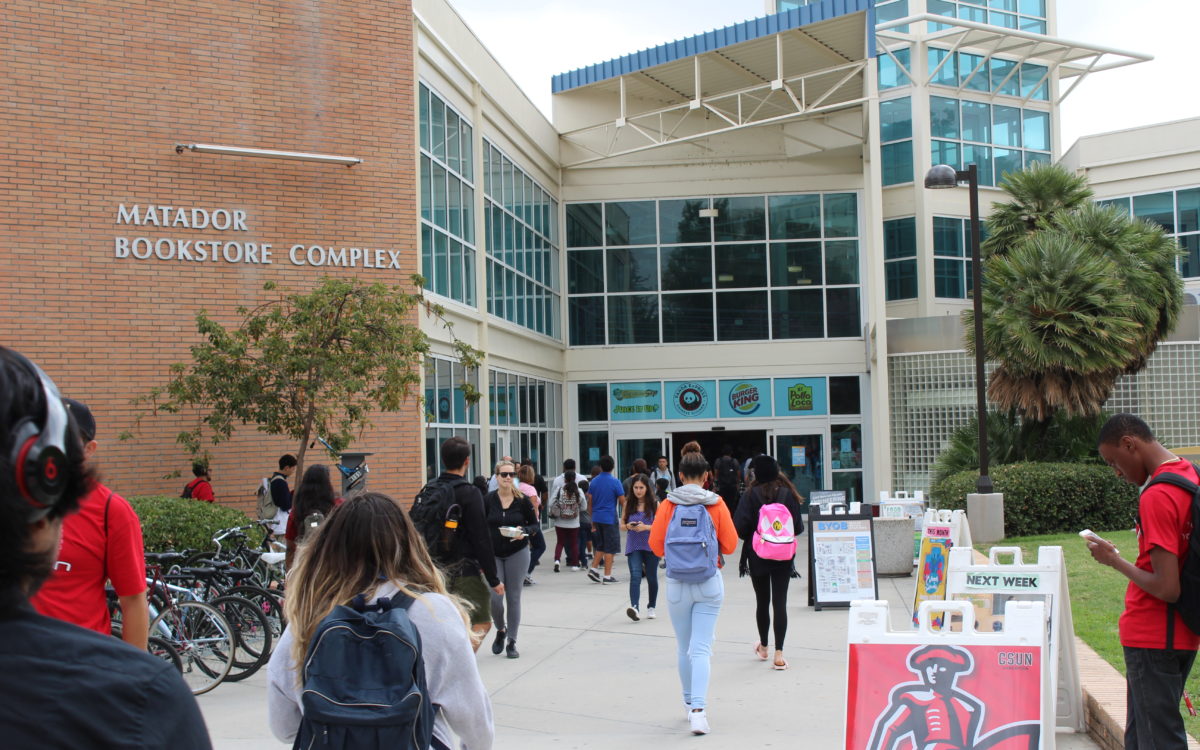 The governing body of the Cal State University system on Tuesday in effect upheld an education reform plan that eliminates non-credit remedial courses and overhauls math requirements, despite faculty claims that the changes are happening too quickly and without enough study.

However, some members of the CSU board of trustees said they were concerned about protests from the Northridge campus that its requirements for students to take ethnic studies and cultural diversity classes might get squeezed out by new statewide rules aimed at speeding the time to graduation.  So, CSU administrators said they were willing to grant the Northridge campus an extra year, until 2019, to work out a solution on that issue.

Trustee Peter Taylor, chairman of the board’s finance committee, otherwise expressed strong support for keeping the fall 2018 deadline for most of the academic changes enacted by CSU chancellor Timothy White and his staff.  Taylor said delays would hurt efforts to raise graduation rates, particularly for under-represented minorities.  “The status quo is simply not acceptable,” he said.

He dismissed complaints from the faculty union and Academic Senate that administrators did not consult with professors enough, and he supported the administration’s contention that  the issue had been discussed for two years  and it was time to “move an agenda forward.”

There was no formal vote to endorse,  revoke  or, as the system wide Academic Senate wanted,  delay the overall plan by a year until 2019.  By opting not to act, beyond addressing Northridge’s ethnic studies classes, trustees appeared to quash any faculty hopes for a board revolt against White.

Earlier on Tuesday, Jennifer Eagan, president of the professors’ union, California Faculty Association, called on the trustees to rescind the executive orders that put the changes in motion.  “You can not successfully govern the CSU by fiat,” she told them at their meeting in Long Beach. That violates policy and also “leads to bad decisions and bad outcomes,” Eagan said.

The reforms are aimed at getting students past academic roadblocks and improving graduation rates at the largest public university system in the country, which enrolls 480,000 students at 23 campuses. Among the changes are allowing students in some majors to fulfill math requirements with such non-algebra based courses as statistics and computer science, relying more on high school grades rather than placement exams to place students in their first English and math courses and creating new for-credit classes that combine college level material and remedial work.

In an attempt to seek a compromise and calm faculty fears, the university’s central administration recently offered campuses a path to delay implementation for some aspects of the reforms. Two campuses have already received a one-year delay for the parts that require many current four-unit courses to become three units, among other major changes.  The expected delay for Northridge’s ethnic studies classes presumably would fit under that exemption as officials try to figure out how to blend the current campus mandate and new system wide diploma requirements. Northridge faculty say they fear those classes could get lost if bunched in with general humanities requirements.

In other discussions Tuesday, officials touted some improvements in graduation rates and warned that more progress could be jeopardized if state funding for extra classes and counseling does not increase next year.

System wide, the 2017 graduation rate for students who entered as freshman four years ago was 22.6 percent, up from 20.7 the year before and 15.8 in 2010. Under the ambitious Graduation Initiative, CSU wants to see that rise to 40 percent by 2025. The six-year graduation rate this year was 59.2 percent, compared to 59.1 last year, with the goal of 70 percent by 2025.  Loren Blanchard,   CSU’s executive vice chancellor for academic and student affairs, said Tuesday that he expected progress will continue  although with some “peaks and valleys” but that state investment was needed.

In the opening move of what is to be months of debate and lobbying in Sacramento,  CSU leaders warned that a tuition increase or campus spending cuts will be considered if not enough money comes from the state. They are proposing an $6.8 billion operating budget for the 2017-18 school year, which would be about a $283 million increase over this year. They projected a $161 million gap after Governor Jerry Brown’s expected budget proposal in January and extra tuition that will come with enrollment growth.

This fall, undergraduate tuition for a full-time CSU student from California went up $270, or about five percent, to to $5,742 a year, not including campus fees, housing and books. That was the first rise in six years.   On Tuesday, officials did not say how large a tuition increase might be considered in months ahead.

Trustee Taylor said he felt sickened by the prospects of a tuition rise and said it would be a last resort.   “We hope Sacramento rides in on a white horse and saves the day but we’ve got to be prepared in case that doesn’t happen,” he said.