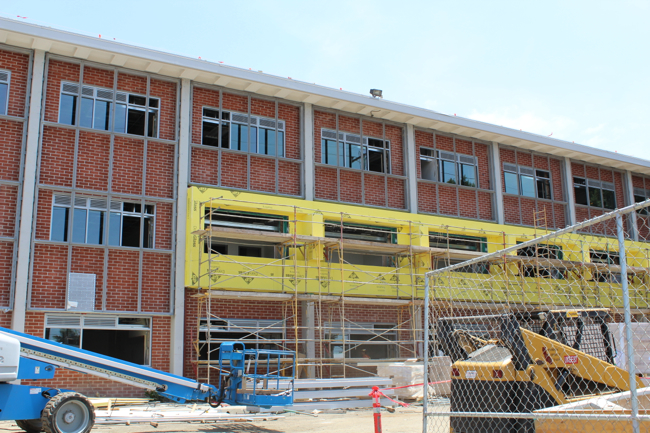 Officials with the California Department of Finance reassured lawmakers Wednesday that the state would issue the first batch of bonds this fall for K-12 school construction, funding that voters approved in passing Proposition 51 in November.

Chris Ferguson and Jeff Bell, who oversee education policy for the department, confirmed an autumn timeline in response to lawmakers’ questions during a hearing of the Assembly Education Committee. The news will relieve school districts worried that Gov. Jerry Brown, who opposed Prop. 51, might drag out the bond sale to exact more stringent oversight and other changes in the bond process.

But Ferguson said that Brown’s two preconditions for moving forward – the creation of new grant agreements laying out districts’ commitments in receiving state funding and imposition of tighter audits – should be in place by summer. The auditing requirement will be in the “trailer bill,” statutory language accompanying the state budget. 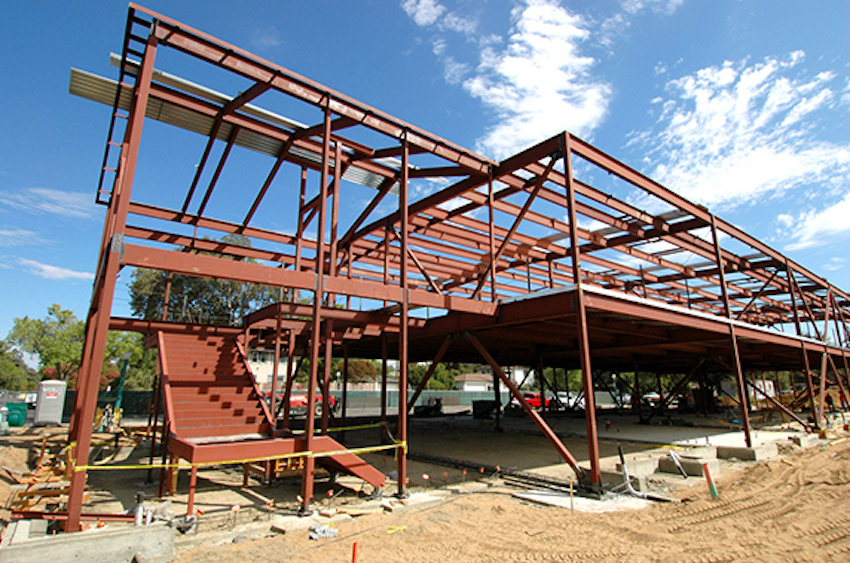 Brown exploring if new bond measure can be divvied up differently

Bell said it was too early to estimate how much will be authorized in the fall, but the state budget proposes to issue $594 million in bonds in 2017‑18, which would include about $370 million in projects that the state Office of Public School Construction approved before the passage of Prop. 51. Districts have received partial approval from state agencies for projects worth an additional $2 billion; and in November, local voters in 184 K-12 and community college districts passed $23 billion worth of building projects – much more than they could receive in Prop. 51 dollars.

State and district officials who testified at the hearing cited a need to ramp up staffing at the Office of Public School Construction to deal with the expected rush of districts’ construction projects; the number of employees is down about 60 percent from when there was state money to allocate. Brown included no new staff for the office in the proposed 2017-18 state budget, and in an interview, Bell made no commitments to add positions in the revised budget in May.

Brown had called for reforming how the state funds school construction, opposing Prop. 51 because it locked in the existing funding process. In particular, it preserved fees that districts could charge residential developers, which Brown wants to raise, and the first-come, first-served funding allocation, which Brown said favored big districts with full-time facilities staff.

At the hearing, Superintendent of Public Instruction Tom Torlakson announced a program that may help some districts, including 100 of the smaller districts in the state that have never gotten state bond dollars. Under the Small School District Assistance Initiative, staff from the California Department of Education will help districts write their construction proposals and navigate what critics have called an unnecessarily fragmented and complicated process involving multiple state agencies. As an example of how the initiative will work, the department said it is assisting the 1,000-student Santa Ynez Valley Union High School District in Santa Barbara County, which is eligible for $7 million in Prop. 51 funding.

The hearing focused on how the allocation process – see a simple diagram on page 2 of a handout from the Legislative Analyst’s Office – could be streamlined. Among the suggestions:

Assembly Education Committee Chairman Patrick O’Donnell, D-Long Beach, who sits on the State Allocation Board, which oversees project funding, said that he would sponsor a bill that would incorporate a mix of solutions: regulatory changes, funding increases and some ways to make it easier “just for agencies to talk to each other.”