University of California admits 8,488 more California freshman for this fall 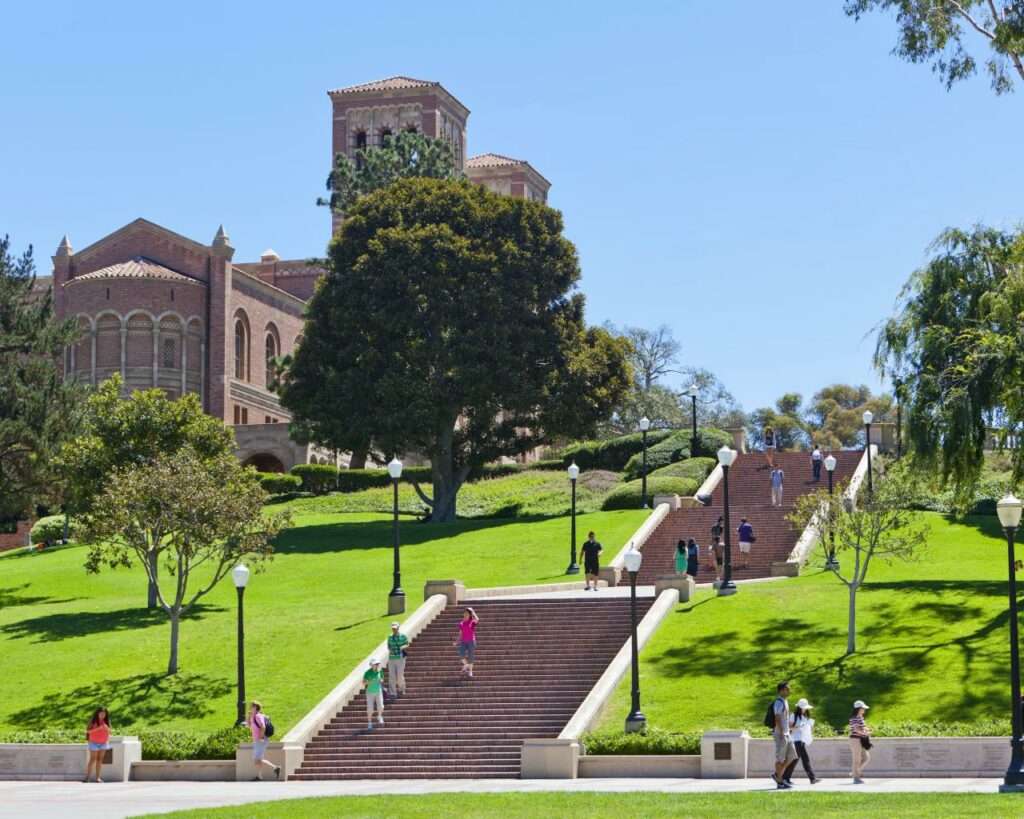 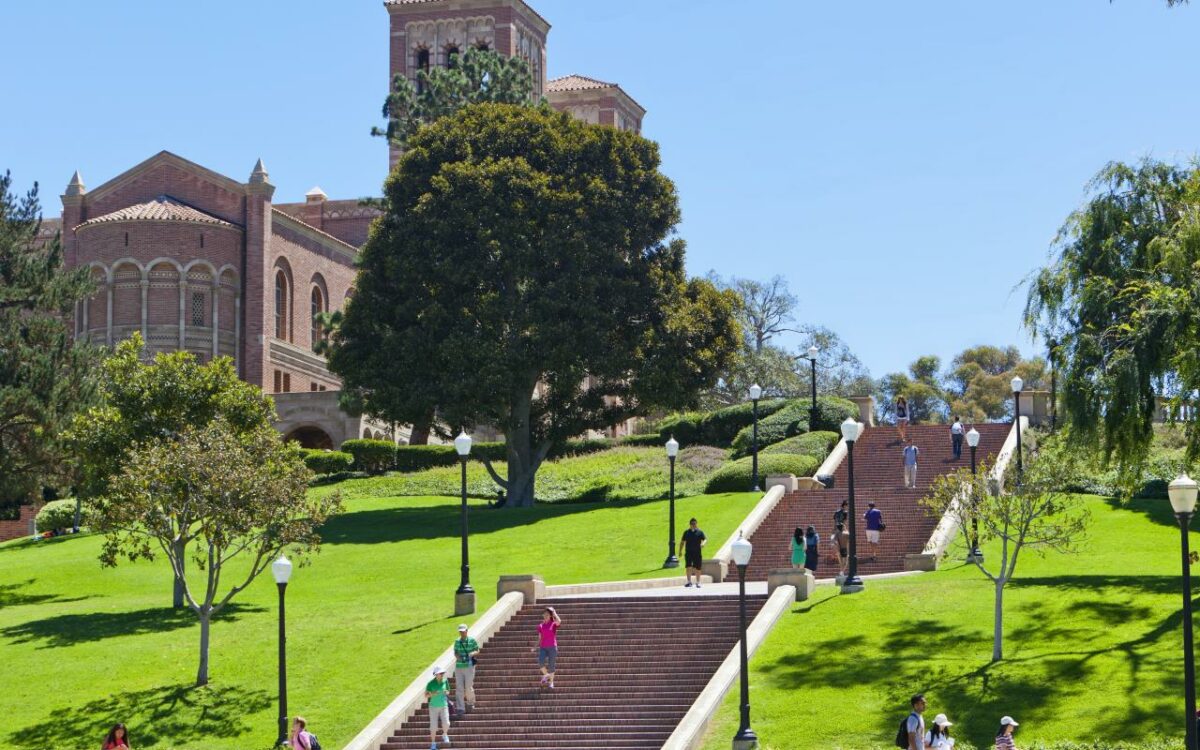 Following staunch criticism of the University of California for enrolling an increased number of out-of-state students while in-state enrollment remained relatively flat, the system announced Monday it has significantly boosted the number of state residents offered fall admission as freshmen.

“We’ve intensified our efforts to boost enrollment of Californians at the University and all indications are that these efforts are working,” UC President Janet Napolitano said in a statement. “Our commitment to California and California students has never wavered, even through the worst financial downturn since the Great Depression. Now, with additional state funding, we are able to bring in even more California students.”

The move to add more California students to the nation’s most prestigious public university system follows an agreement UC made with lawmakers last year to grow the number of in-state undergraduates by 10,000 over the next three years. As part of the deal, the state’s budget in 2015 provided an additional $25 million to the 250,000-student system.

In recent years, critics who included Gov. Jerry Brown, lawmakers and student advocacy groups have criticized UC for admitting an increasing number of foreign and out-of-state students at a time many California students were being turned away from UC campuses. (Qualified applicants are still guaranteed admission to UC but not to the campus of their choice.)

“We’ve intensified our efforts to boost enrollment of Californians at the University and all indications are that these efforts are working,” said UC President Janet Napolitano.

Last week, a report from California State Auditor Elaine Howle concluded that UC’s out-of-state enrollment increased by 82 percent between 2005-06 and 2014-15, while in-state enrollment dropped by 1 percent. That has led to “significant harm to state residents and their families,” according to Howle’s report. About 17 percent of all UC students last year were foreign or from out-of-state.

Today’s announcement did not disclose any data regarding incoming students from out of state.

Campus-level admissions figures, as well as admission rates for transfer students, will be released in coming weeks.