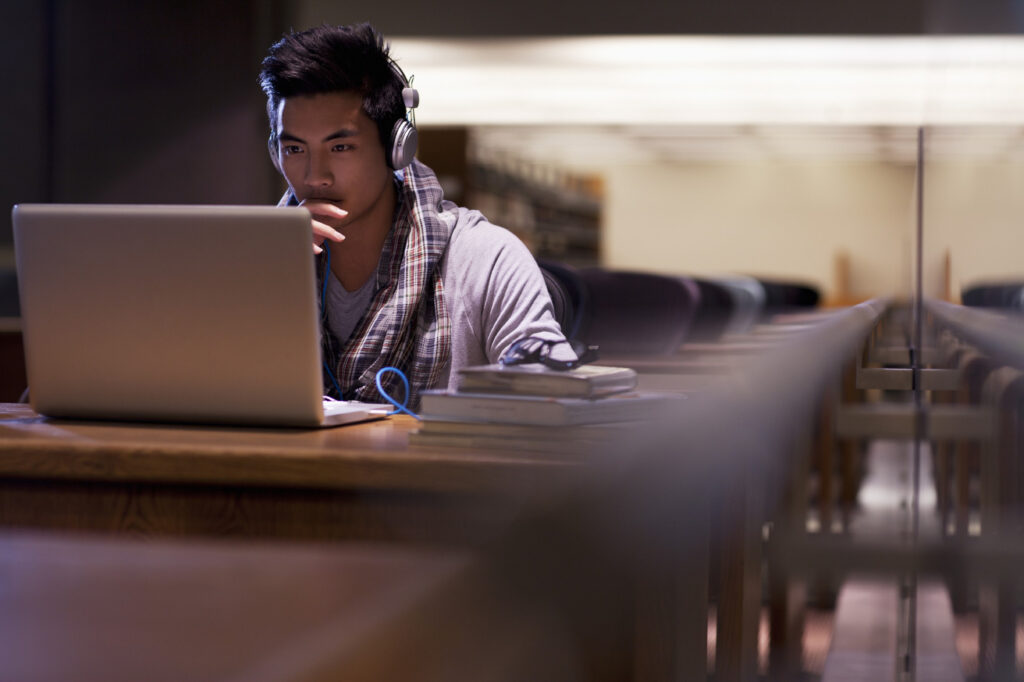 California’s top two education officials on Monday spelled out their complaints with proposed federal regulations that they said would conflict with and undermine the state’s new plan to help schools improve and hold them accountable for student achievement.

In a 10-page letter, State Board of Education President Michael Kirst and State Superintendent of Public Instruction Tom Torlakson stated that the draft rules for the new federal education act, unless changed, “will derail the significant progress being made in our state towards creating a single, aligned system” that would meet both federal and state requirements. Without more flexibility than the rules allow, the state won’t be able to effectively shift from a school improvement system defined by standardized tests results to one that evaluates a broad range of factors, like school climate, that affect student achievement, they said. 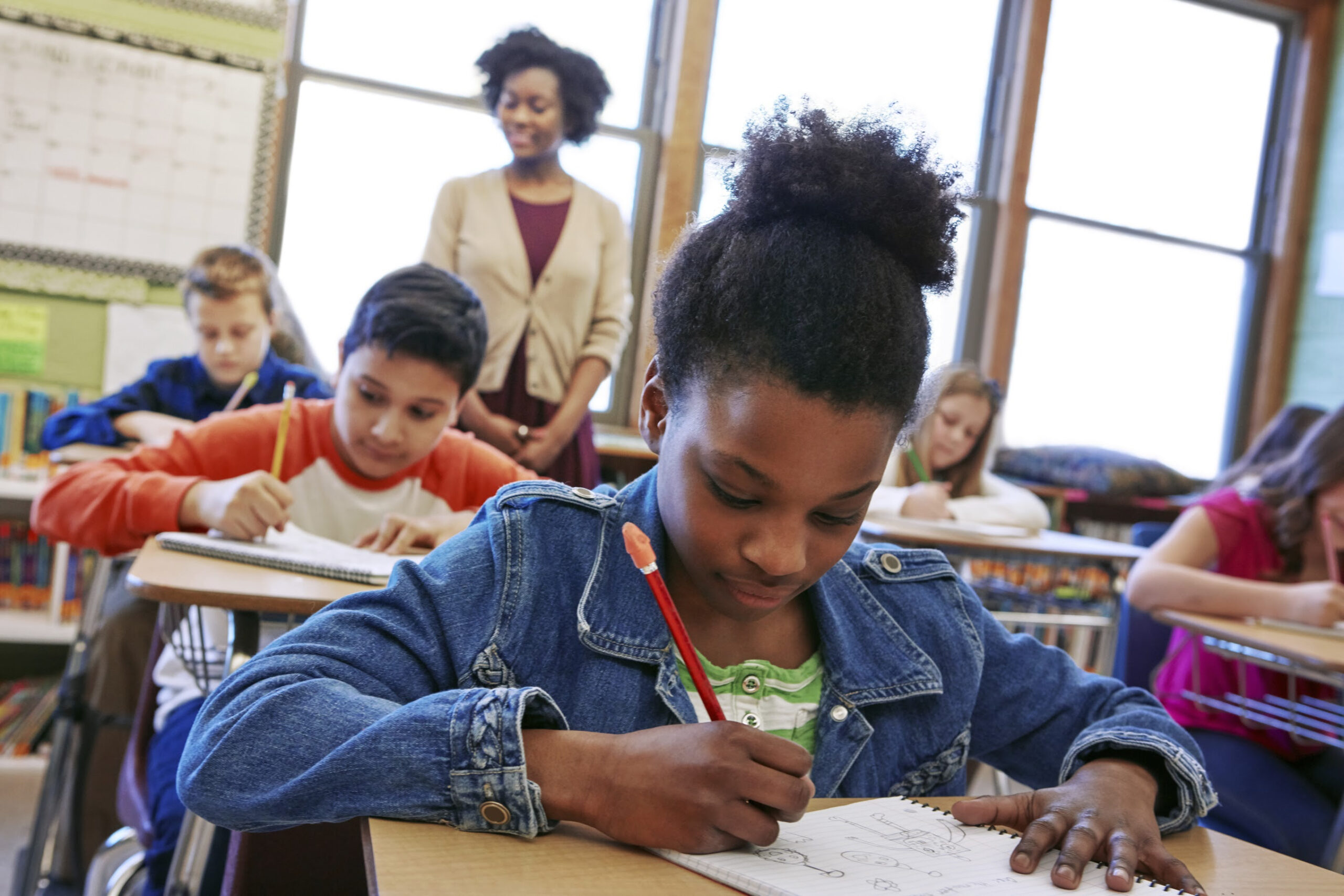 The letter was one of a flurry of comments on the final day of a 60-day comment period for the federal regulations proposed under the new Every Student Succeeds Act. Although Kirst and Torklanson said they were writing on behalf of the state’s 6.2 million students, 14 California education advocacy groups also submitted a letter Monday that supported some of the provisions that Kirst and Torlakson criticized. They also blamed the state, not the new federal law or regulations, for not yet developing a unified accountability system.

“Whether inaction on these issues is because the state does not have the will or lacks the technical capacity to address them,” strong regulations are needed to ensure state compliance with the new federal law, the letter said. EdVoice, Children Now, the California Charter Schools Association, United Way of Greater Los Angeles and Education Trust-West are among those who signed the letter.

Congressional passage of the Every Student Succeeds Act in December 2015 reflected a bipartisan agreement to move federal education policy from a prescriptive, Washington-directed approach to low-performing schools toward one that hands more authority to the states. But long-simmering tensions have surfaced with the proposed implementing regulations that the Department of Education, under Secretary John King, has written.

A prime concern of Kirst and Torlakson pertains to how states will “meaningfully differentiate” how schools, districts and student subgroups are performing annually and how they will select the 5 percent of low-achieving schools that must receive comprehensive assistance.

The state board wants to emphasize a school’s performance on each indicator of achievement – including suspension rates, test scores, high school graduation rates, and English learners’ progress in learning English. The federal regulations require combining the indicators’ results to create a single school or district ranking. But Kirst and Torlakson write that a summative rating “glosses over” results on very different measures and “would severely undercut the value of the multiple measures approach.” An alternative approach, they suggest, would be to choose the lowest-performing schools on an individual indicator or a combination of indicators – but not an average for all of them.

In their letter, the California advocacy groups criticize the state board’s lack of a “meaningful alternative” that provides transparency for parents and recommend leaving the regulation intact.

Kirst and Torlakson list their other areas of disagreement: