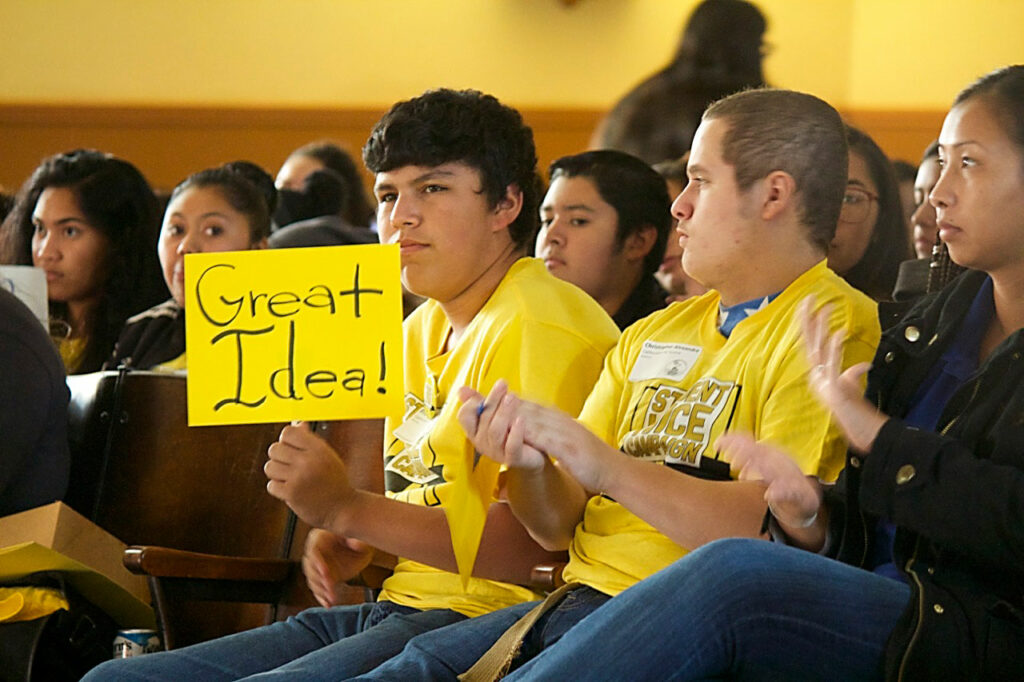 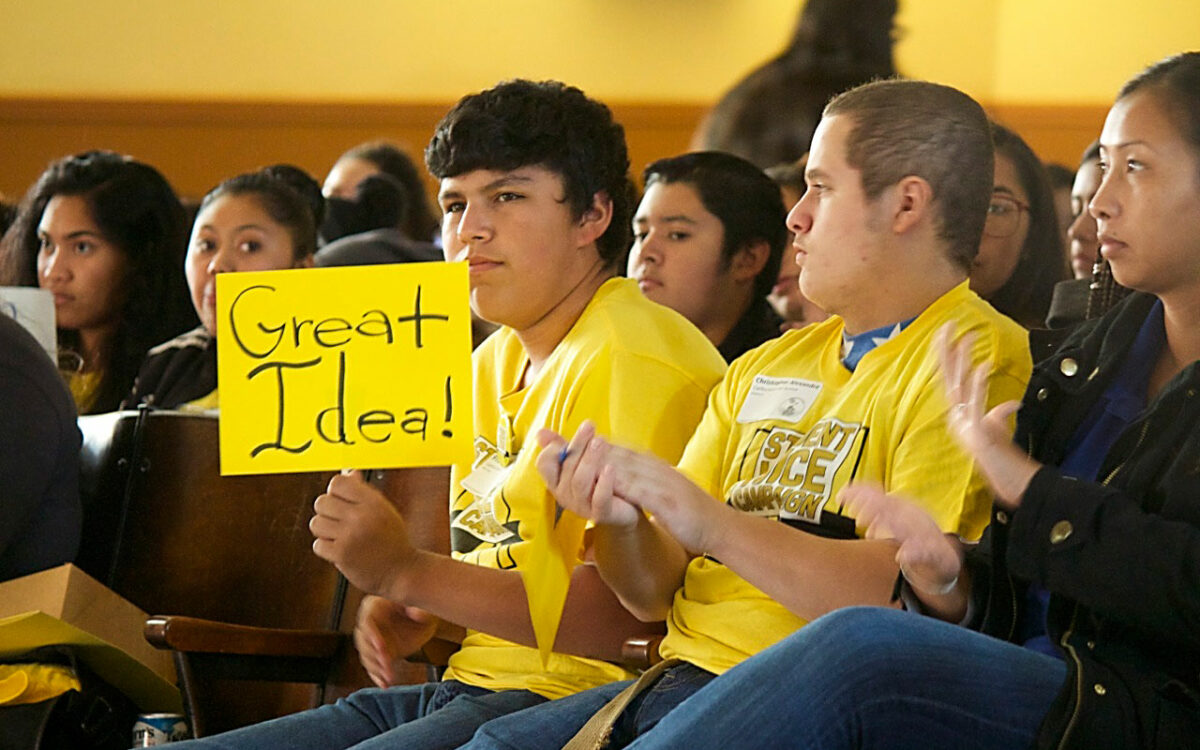 The number of students expelled and suspended from California schools continued to decline in 2014-15 as more school districts focused on resolving behavior issues without taking students out of class for long periods of time, State Superintendent of Public Instruction Tom Torlakson said Wednesday.

“The research and data are abundantly clear in this area: Removing children from school and keeping them away from an educational environment can be very harmful,” Torlakson said in a statement. He credited the decline to a growing commitment by the California Department of Education and school districts to providing “effective solutions” to increase school attendance and learning, including programs such as restorative practices, which allow students to make amends for the harm their actions have caused, and teaching students how to regulate their emotions.

The number of students expelled in 2014-15 dropped by 13.9 percent compared to the year before while the number of students suspended at least once declined by 12.8 percent, according to California Department of Education data. The data represent an unduplicated count of students who were suspended or expelled; students who were suspended or expelled multiple times are counted only once in the totals, according to the data report generated by the state education database, Data-Quest. In a state with a student population of 6.2 million, 5,692 students were expelled in 2014-15, a decline of 919 students compared to the previous year. Suspensions were given at least once to 243,603 students, a decline of 35,780 students from the year before, the state reported.

Improved data reporting at the California Department of Education that began in 2011-12 drew increased attention to the high numbers of suspensions and expulsions in schools across the state, particularly for African-American students, the department said. The data prompted a new law, community actions and school district policy changes, the state said. 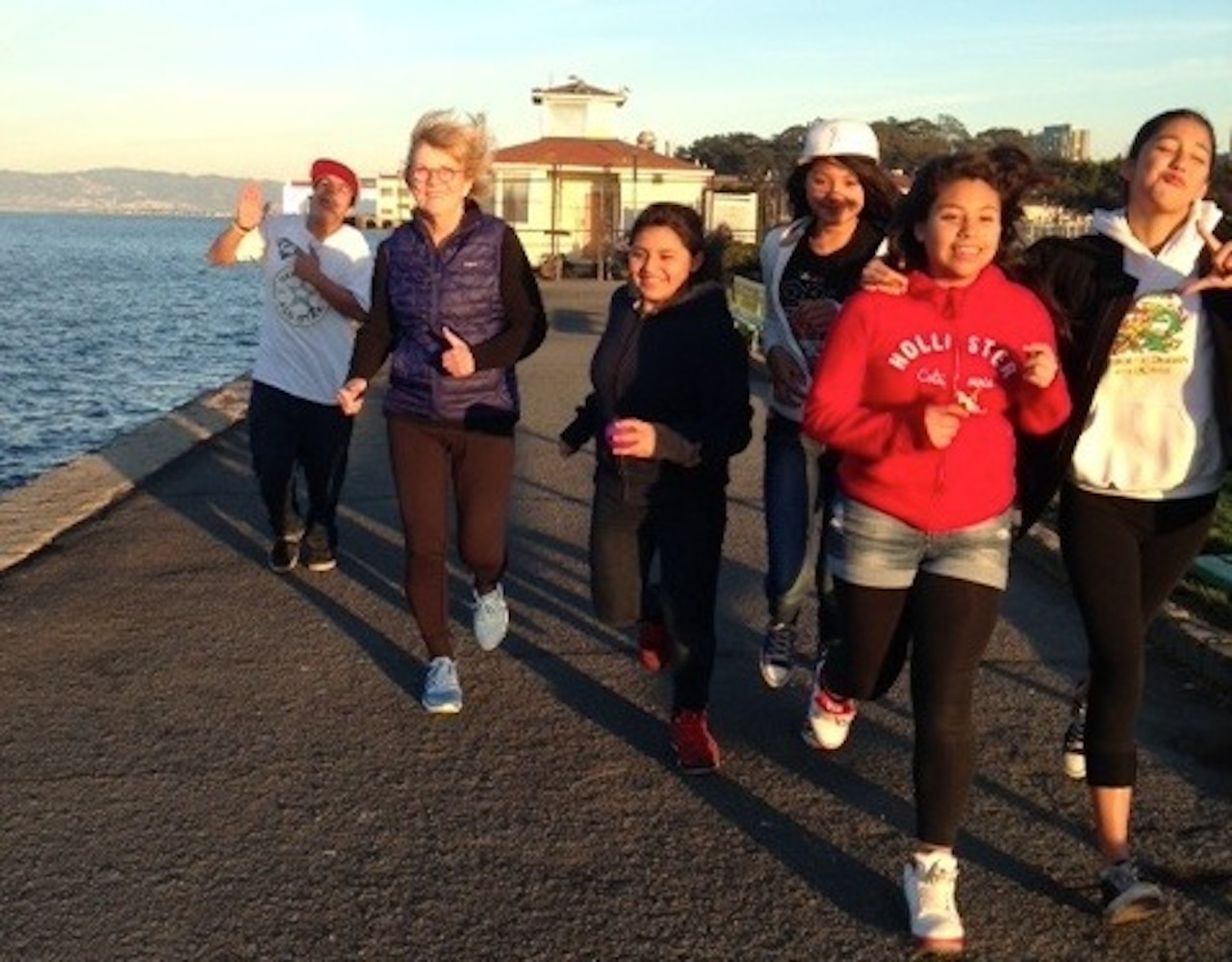 The biggest percentage decline in suspensions was in the willful defiance category for the third year in a row, the state said. In 2014-15, 129,835 suspensions for defiant behavior were reported, a drop of 58,103 from the previous year.

Advocates praised the decline in punitive discipline and called for continued training and support for school employees.

“There’s a  lot of good work being done at the local level by school districts — and there are just as many if not more places that have a lot of work to do,” said Lauren Brady, directing attorney for statewide education rights at Public Counsel, a public interest law firm. Those school districts can look to their peer districts in other parts of the state for ideas on how to support teachers, staff, administrators and students in a move to nonpunitive methods of resolving conflict, she said. The state has launched a Behavioral Intervention Strategies and Supports website to further that collaboration.

The state’s education finance system introduced in July 2013, known as the Local Control Funding Formula, has been “a game changer” for school discipline practices, said Angelica Salazar, a senior policy associate at the nonprofit Children’s Defense Fund California. The funding accountability plan requires school districts to track measures of school climate, including rates of suspensions and expulsions and results from student, parent and staff surveys about the welcoming environment on campus, she noted.

Unless there is a sustained commitment from school leaders, and the requirement that discipline results be measured, sweeping changes in how schools understand and address student behavior are “not going to succeed,” she said.