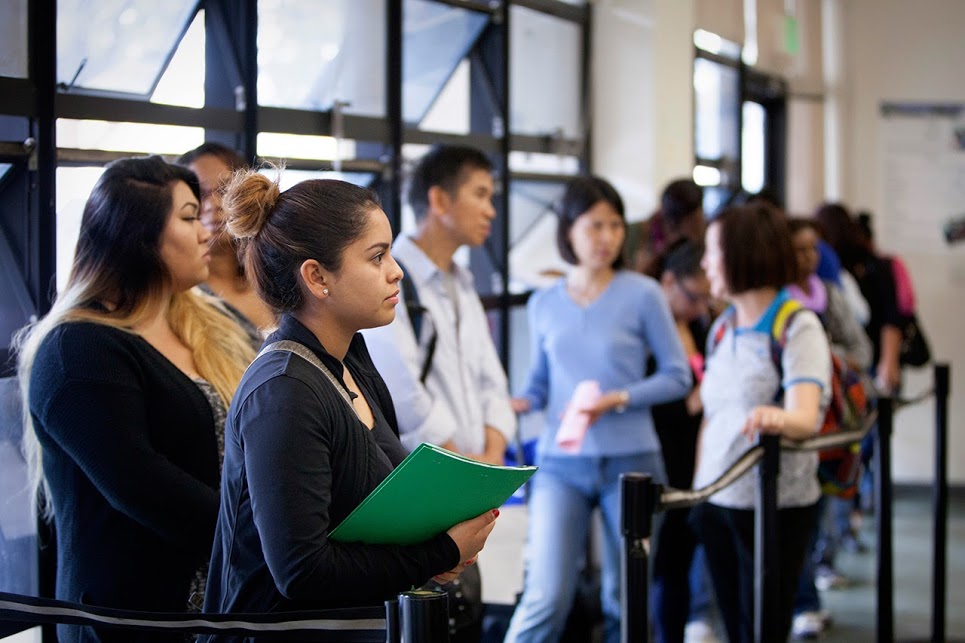 The high turnover rate among top executives at California’s community colleges is a worrisome trend that could have harmful implications for schools, students and communities, according to a study by a new research arm of UC Davis’ School of Education.

A survey by Wheelhouse: The Center for Community College Leadership and Research found that the average job length for a college president or district chancellor is only 3.5 years – half the tenure of similar leaders at four-year schools in California. The poll’s respondents cited conflicts with their governing boards as by far the most common reason for leaving jobs, followed by such motives as retirements, taking a better-paying job, and conflicts with a constituency group or community leaders.

“This high rate of leadership turnover in the California Community Colleges, the nation’s largest system of higher education, is a major concern with strong implications for students, faculty, employees and the regional economies that depend on the colleges’ success,” said the report.

The survey found that 60 percent of the top administrators had been in their jobs less than four years and only 13 percent more than 10 years. A majority – 52 percent – said they anticipated staying no more than three additional years and nearly a quarter expected to hold on for less than one year.

In a telephone interview, recently retired statewide Community Colleges Chancellor Brice Harris said he hoped the report would “start a conversation” among boards and executives about how to increase the longevity of leadership posts.

“These are really, really tough jobs, especially in this day and age with the myriad of challenges we are facing,” said Harris, who is on Wheelhouse’s advisory board. College trustees need to understand that it takes several years for a new president or chancellor “to get his or her feet on the ground,” he said. And on the other side of the equation, new executives should commit to staying at least five years and resist the lure of executive search firms dangling higher salaries and adding to the churn rate, he said.

If education reforms are to take hold, it “really requires some sustained leadership,” said Harris, who served as chancellor of the Los Rios Community College District for 16 years and then as statewide chancellor for 3.5 years.  Harris, 67, said he was clear from the start of the statewide job that he was already at retirement age and would not stay beyond his first contract. He said he expected his successor, Eloy Ortiz Oakley, who is 51 and headed the Long Beach Community College District for nine years, to remain statewide chancellor much longer.

Wheelhouse Managing Director Susanna Cooper said that stable and strong leadership is crucial for efforts to improve rates of community college student retention, completion and transfer. “Leadership matters a great deal,” she said in a telephone interview. “Efforts to make positive change about student success are impacted by the quality and sustainability of leadership for sure.”

Wheelhouse sent its poll questions to 135 community college leaders around the state. Sixty-four, or 47 percent, answered. Cooper said she did not know whether the answers might have turned out differently with a larger response but she said the profiles of those who responded appear to match the overall group of executives.

The survey also asked about the most important issues that a college president or chancellor must tackle “in providing effective leadership to their colleges.” The top-ranked tasks were working effectively with the boards of trustees and with internal constituent groups such as faculty senates and staff unions. Also important were building an effective team and developing and implementing clear plans for success and use of resources.