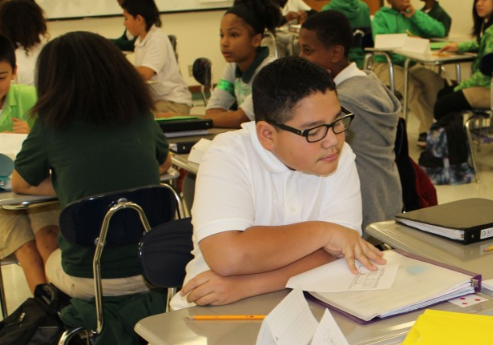 In a ruling with statewide implications and financial repercussions for the state’s largest school district, the California Department of Education has determined that Los Angeles Unified has shortchanged low-income students, English learners and foster children by hundreds of millions of dollars they should have received through the state’s new funding system.

The department stated in a May 27 report that L.A. Unified improperly attributed $450 million in benefits for special education students as also contributing to meeting the requirements of the Local Control Funding Formula, which is weighted to provide additional services for children in greatest need. The department found that by counting the same expenditure twice, the district spent less than required on high-needs students. As a remedy, the state has ordered the district to revise its 2016-17 spending plan, known as the Local Control Accountability Plan, or LCAP, to add additional services and programs for the district’s high-needs students.

“We applaud the department for issuing its straightforward legal ruling and ordering L.A. Unified to comply with the law under the Local Control Funding Formula,” John Affeldt, managing partner of the nonprofit law firm Public Advocates, said in a statement. “We look forward to seeing the district halt this illegal practice and invest more fully in its low-income students, English learners and foster youth.”

In a statement late this afternoon, L.A. Unified said it intends to challenge the decision, “which we believe is an incorrect interpretation of the Local Control Funding Formula. If the decision is allowed to stand, it would seriously undermine the district’s ability to continue providing our deserving students with the effective instruction and support services they need to succeed.“

“The state put districts in a bind. Funding is not enough for non-high-need students to receive an adequate education,” said John Affeldt, managing partner of Public Advocates, which filed the complaint. “But the answer is not to rob from supplemental and concentration dollars.”

Insisting that the district “has long been committed to serving the needs” of children receiving extra support from the Local Control Funding Formula, the statement said the state’s decision “would require L.A. Unified to shift money away from these programs and impair our ability to best serve our students. To be very clear, the district is fulfilling its responsibility to provide rigorous and effective instruction, along with social and emotional services, to the hundreds of thousands of high-needs students in Los Angeles. The (department’s) decision runs counter to the intention of LCFF and to our duty to educate our students.”

Public Advocates and the ACLU Foundation of Southern California filed a complaint that led the state education department to investigate the allegations. Affeldt said he was aware of no other district that had double-counted special education dollars as L.A. Unified had.

L.A. Unified is already facing financial pressure as a result of declining enrollment and rising expenses in pay and pension costs that could consume hundreds of millions of dollars over the next several years if state voters do not approve an extension of an increase on personal income taxes. If the state ruling stands, it could force the district to shift money in its general fund to services and programs primarily benefiting high-needs students.

Public Advocates and the ACLU estimate the total would be $380 million next year, building to $450 million annually in coming years. That’s on top of the $690 million that the district estimates it will receive in additional funding for high-needs students when the Local Control Funding Formula is fully funded, which the state projects for 2020-21.

But, the ruling noted, the district could also lower that amount by documenting that some special education services, such as language supports for English learners with disabilities, qualified as appropriate expenditures for high-needs students under the funding formula. Affeldt expressed doubts that the district could justify substantially lowering the total. 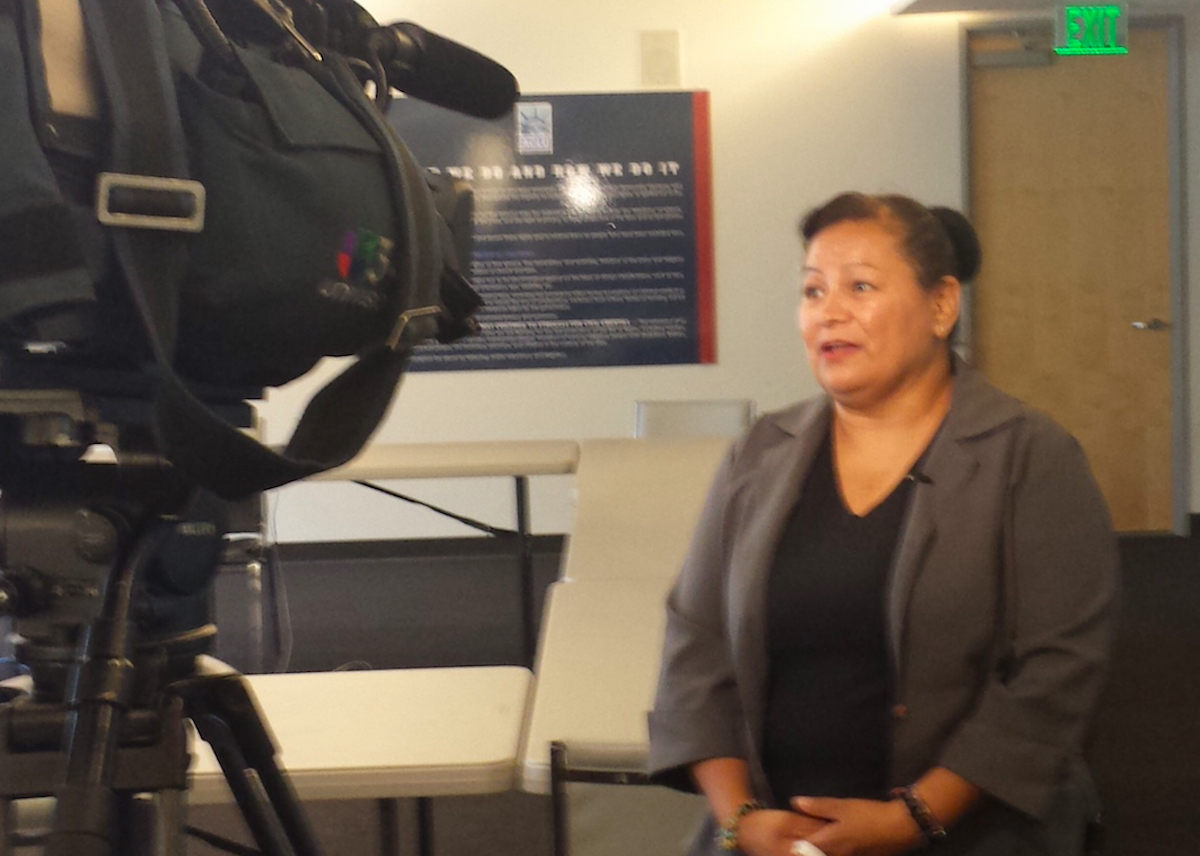 L.A. Unified spent about $570 million of its general fund in 2013-14 on special education services. Because 79 percent of disabled students also were English learners and low-income children, the district counted $450 million of that expense as spending for high-needs students, thereby reducing what the district would have to spend at full funding of the formula.

District attorneys, in responding to the complaint, said their calculation was a legal application of the funding formula statute. But the Department of Education agreed with Public Advocates and called the district’s approach a “strained” interpretation of the law. The intent of the funding formula is to provide additional programs and services for high-needs students beyond the level provided for all students, the decision said. Money for special education generally doesn’t meet that standard, because it’s provided to all students who have a disability, regardless of their high-needs status under the law, the department concluded.

Public Advocates first questioned the district’s underfunding in 2014 and sued a year later. Last November, it agreed to an intermediate step of filing a formal complaint with the state. Public Advocates had asked that the state require the district to retroactively fix the funding errors that reduced supplemental and concentration dollars by $126 million in 2014-15 and $288 million this year. The state ruled that the district need only provide additional funding for high-needs students moving forward.

L.A. Unified has 35 days to appeal the ruling. Both the district and Public Advocates can also turn to the courts to resolve the dispute.

Affeldt said he is sensitive to pressures that districts are facing on their base-level funding from rising pension and other expenses, but L.A. Unified “should have been more prudent in approving any new substantial expense, including pay raises, knowing that the issue of special education funding had been raised.”

“The state put districts in a bind. Funding is not enough for non-high-need students to receive an adequate education,” he said. “But the answer is not to rob from supplemental and concentration dollars.”

“We urge LAUSD to move swiftly to adopt the state’s decision, and to work with the community to consider ways to make up for the last two years of underfunding of services for those students. LAUSD has already wasted too much time and money pursuing an interpretation of the law that shortchanged students who need more, not less, support,” Hector Villagra, executive director of the ACLU of Southern California, said in a statement.