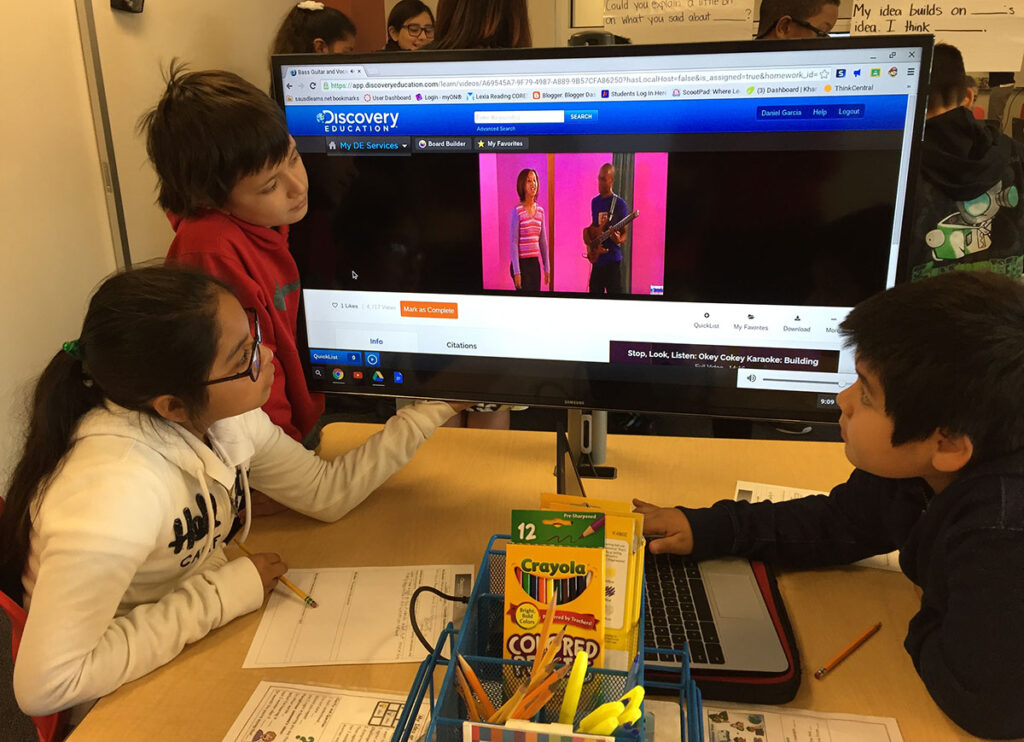 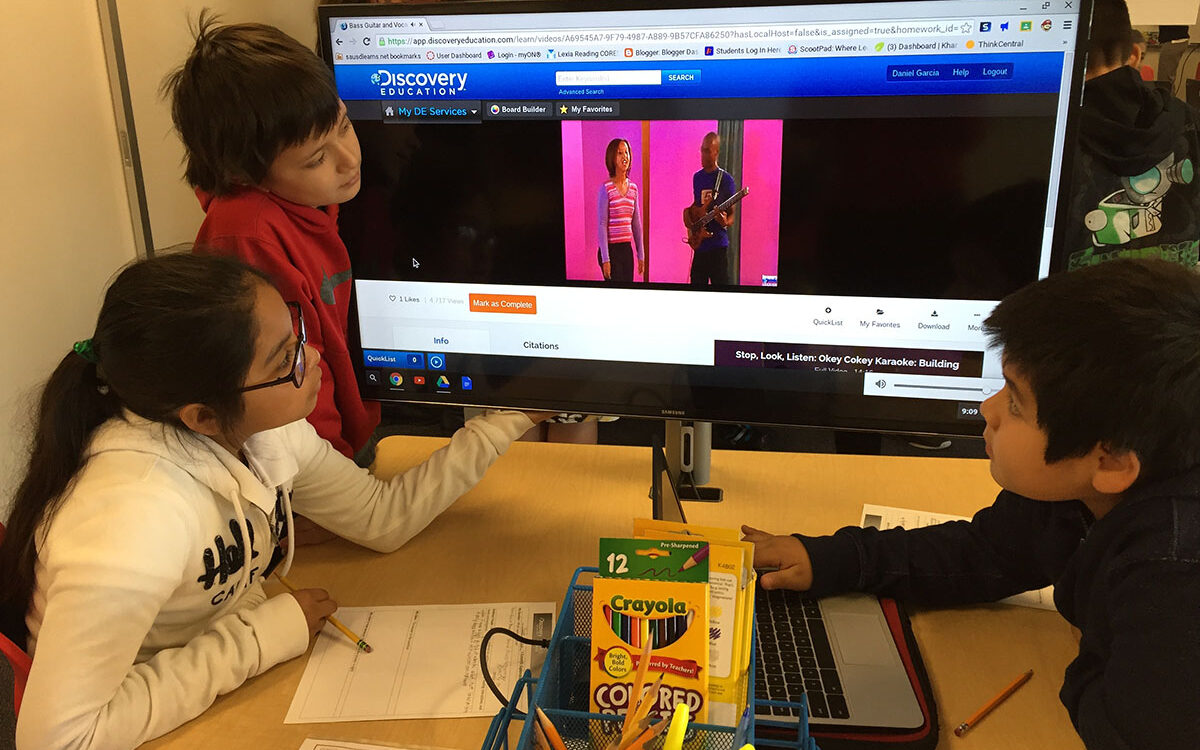 The Next Generation Science Standards, the newest set of academic standards being implemented in California, have moved a step closer to when students will be tested on them.

At its bimonthly meeting in Sacramento Wednesday, the State Board of Education voted to designate three new end-of-year tests that are aligned with the science standards – one for 5th-graders, one for 8th-graders and one for high school students in either 10th, 11th, or 12th grades – and also to move forward with the design-phase of the test.

The state board agreed to a proposed timeline in which pilot tests would be conducted in Spring 2017, with the first field test in Spring 2018 and a set of assessments that would be administered to students in Spring 2019.

Development of the test would be funded out of a $94 million allocation in the current state budget for all state testing programs. Gov. Jerry Brown has included additional funds for this purpose in his proposed budget for the 2016-2017 fiscal year.

Board member Trish Williams, who is a board liaison for implementation of the standards, told her colleagues that she went through “months of anxiety” over what the new science assessments would look like. But after being briefed at Wednesday’s meeting, she said she was relieved and “incredibly impressed” with the proposed design for the summative assessments – year-end tests that measure the sum of what students have learned – being developed.

Tests aligned with the science standards are being developed by the Educational Testing Service (ETS).   The new science assessments would take no longer than two hours to complete.  Under the new federal Every Student Succeeds Act, which replaces the No Child Left Behind law, districts will be required to administer an end-of-year science test.

State Department of Education officials consulted with hundreds of science teachers and higher education officials, in addition to representatives of Stanford’s NGSS Assessment Program, known as SNAP, and leaders in the tech industry.

Kathleen Scalise, an ETS consultant, said the new assessments present a “very robust design that will help students learn.” ETS also would help the state provide additional professional development for teachers and engagement related to the new standards.  The Next Generation Science Standards would guide instruction at every grade level, not just the grade levels being tested.

Science education advocates who have pushed for implementation of the new standards sooner rather than later were pleased by the board’s vote to move the project forward.

“We appreciate the broad support for quality implementation of the Next Generation Science Standards,” said Lisa Hegdahl, president of the California Science Teachers Association.

Board member Bruce Holaday acknowledged that many teachers may be overwhelmed by the task of learning another set of standards on the heels of Common Core, and he vowed to help them “better understand what is needed of them.”

At the same time, Holaday said, the sense of discovery in students he has observed in a pilot program implementing the new standards has been “so wonderful and powerful” that it justifies moving forward with the test. One parent, he said, told him that her son is so taken by the student-led style of scientific inquiry that “he won’t shut up about it.”

Board member Sue Burr worried that the state was developing a new science test before the frameworks for the new standards had been finalized. The California Department of Education defines frameworks as “blueprints for implementing content standards.”

Other board members said it would take time to implement other portions of the new science standards, so it made sense to push forward on the lengthy process for developing a new test as well.  “There is pressure to move on,” board President Michael Kirst said.