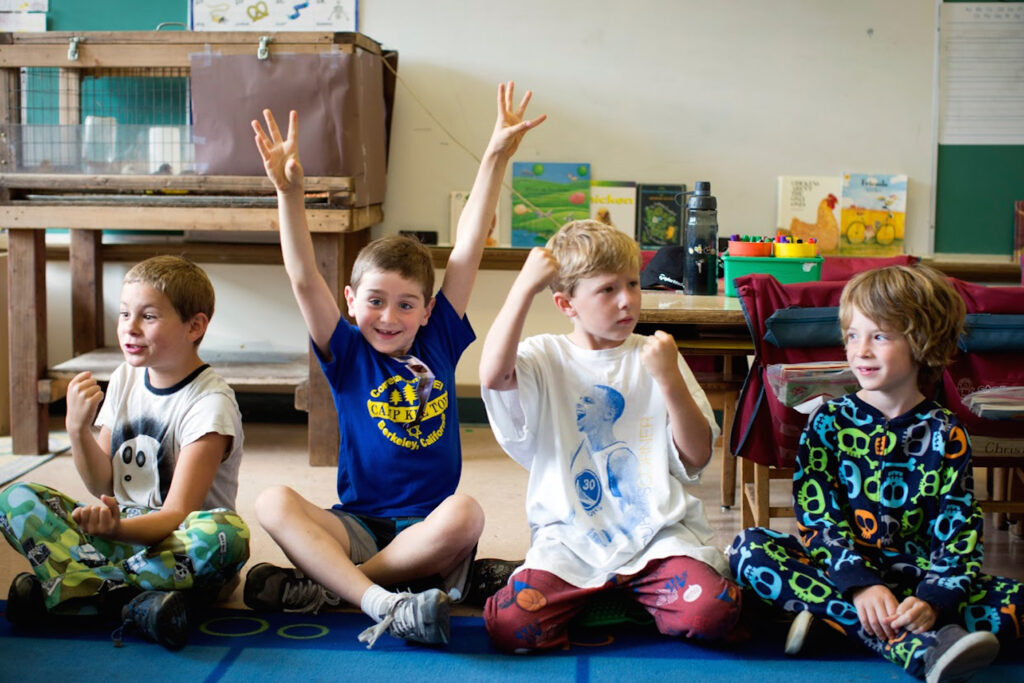 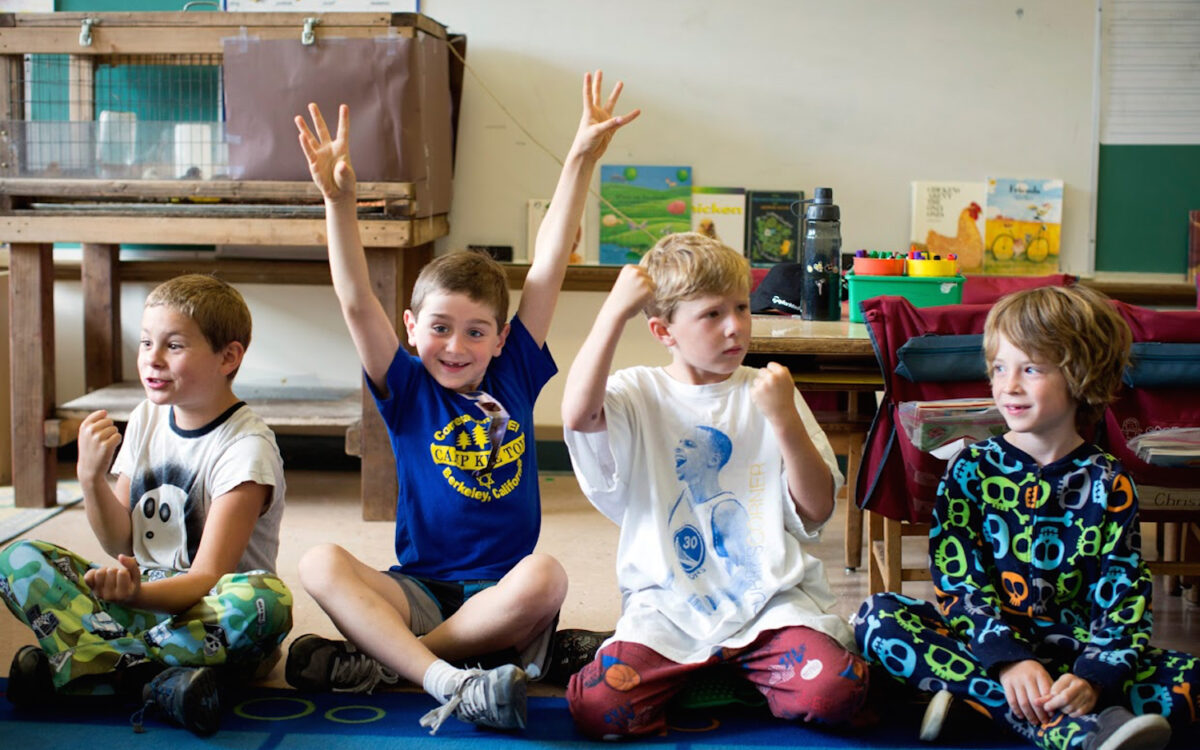 For the first time in more than a decade, the California State Board of Education has the power to reshape how school districts spend about $2.5 billion in federal aid, including about $200 million it can use at its discretion.

The state board will launch a statewide discussion on how to spend the money during its bimonthly meeting on Wednesday.

California has to submit its plan by July.

The state sees an opportunity to spend some of the money on state priorities to improve schools and to fortify instruction of the state’s new academic standards in English, math, science and for English learners, according to memos written by Glen Price, chief deputy state superintendent of public instruction, and staff at the state Department of Education.

Ideas floated in the memos (here and here) include re-establishing principal and administrator training programs that were curtailed amid funding cuts during the past recession, and creating teams and networks to work together on school and district performance.

In a six-page memo to an advisory panel, California Practitioners Advisory Group, the state Department of Education suggested three possible funding ideas, which it called “starting points” for discussion:

Create a California Support Network whose primary purpose would be to strengthen teams in county offices of education to work with districts and schools identified as needing comprehensive help;

Establish a California Leadership Initiative, a revival of leadership academies the state once funded, focused on training principals in academically struggling schools;

Fund teams of teachers and principals to research best resources and practices in teaching the state’s new academic standards and then share their findings.

“Those are the types of things the state board will consider,” said board President Michael Kirst, adding the state plan will evolve during months of testimony and feedback. 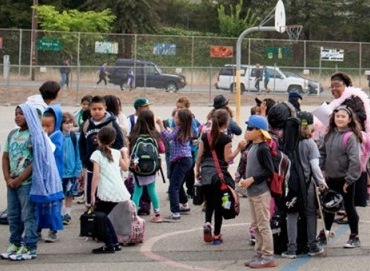 About four-fifths of the funding at play is in Title I, the federal government’s primary source of money for low-income schools, which is distributed to districts based on student enrollment. California also gets several hundred million dollars for teacher training and development (Title II) and for instruction of English learners (Title III).

The Every Student Succeeds Act or ESSA, which Congress passed in December, gives states more flexibility and authority to decide how to spend Title I and other federal money. It replaced the No Child Left Behind Act, which President Barack Obama and former Secretary of Education Arne Duncan used to assert a more muscular, prescriptive role over states’ education policy.

Gone is the requirement that schools that failed to meet improvement targets – most low-income schools in California in the final years under NCLB – set aside up to 20 percent of their Title I funding to pay for private tutors and transportation to better performing schools. Gone too are often criticized School Improvement Grants, in which a state’s lowest-achieving schools were expected to turn around performance in three years using one of four models that Duncan established. They included converting to charter schools, shutting down, or replacing the principal and half of the teachers. The state Department of Education announced the last round of School Improvement Grants funding for California districts – $53.6 million – earlier this month.

Congress, under ESSA, folded money for tutoring and School Improvement Grants into overall Title I funding, giving districts and the states more control over it.

The 11-member state board, appointed by Gov. Jerry Brown, not the state Department of Education, oversees federal funding under ESSA. Its plan will spell out what districts must do to meet the law’s broad requirements – such as implementing high academic standards and increasing funding equity for low-income and low-performing minority students – in order to qualify for their share of federal funding.

State board members have repeatedly said that their goal is to unify state and federal plans for school and district improvement. The state plan for ESSA could require addressing some or all eight school priorities that the Legislature identified in the new state funding law, the Local Control Funding Formula. They include not only student achievement, as measured by standardized test scores and graduation rates, which ESSA also requires, but also school climate, parent engagement and preparation of students for college and careers.

The state board will also spell out what it will do with the portion of federal funding under its control. The No Child Left Behind Act set aside 4 percent of Title I for state agencies’ discretion. ESSA nearly doubles that to 7 percent and lets state agencies integrate other pots of money, such as Title II teacher development dollars, into a unitary plan. Together, that will total nearly $200 million.

The state board could choose simply to add more money, without diversion, to districts’ Title I allocations – consistent with Brown’s philosophy of local control.

Districts like financially troubled Los Angeles Unified may argue that’s what the state board should do. But the state board could also create its own priorities. It could choose to direct a sizable share to the new state agency overseeing the school improvement process, the California Collaborative for Educational Excellence, to fund districts’ improvement projects. It could establish competitive grants, train a new generation of principals or fund districts working on new high school assessments.