This story has been updated.

The U.S. Supreme Court’s expected announcement Tuesday of a 4-4 deadlock in Friedrichs v. California Teachers Association leaves opponents and supporters of mandatory fees charged by public employee unions looking to the November election and the next president’s critical nominee to the high court.

The tie vote leaves in place the ruling by the U.S. Court of Appeals for the 9th Circuit, in San Francisco, providing a win for the CTA – for now. But it also means the appeals court’s decision will not set national precedence, leaving the case unsettled. The Friedrichs plaintiffs can ask for the case to be heard once a new justice is appointed.

Terry Pell, the president of the Center for Individual Rights, a Washington law firm that brought the Friedrichs lawsuit, said in an interview that he would request a rehearing regardless of who is appointed to the court or when. “If there are five votes for it, then the case will be re-heard. We don’t assume the outcome of a case or assume any vote,” he said.

Ten California teachers and a teachers group, Christian Educators Association International, had sued the CTA, claiming that mandatory fees, a main source of the union’s income, violate their First Amendment rights. Most legal experts have said that had Justice Antonin Scalia not died of a heart attack last month, the Supreme Court would have overturned the California Teachers Association’s right, under state law, to charge all teachers a fee to represent them. In oral arguments in the case in January, Scalia appeared hostile to the unions’ position, even though he had supported mandatory fees in an earlier case and was seen as a possible decisive vote to uphold them. 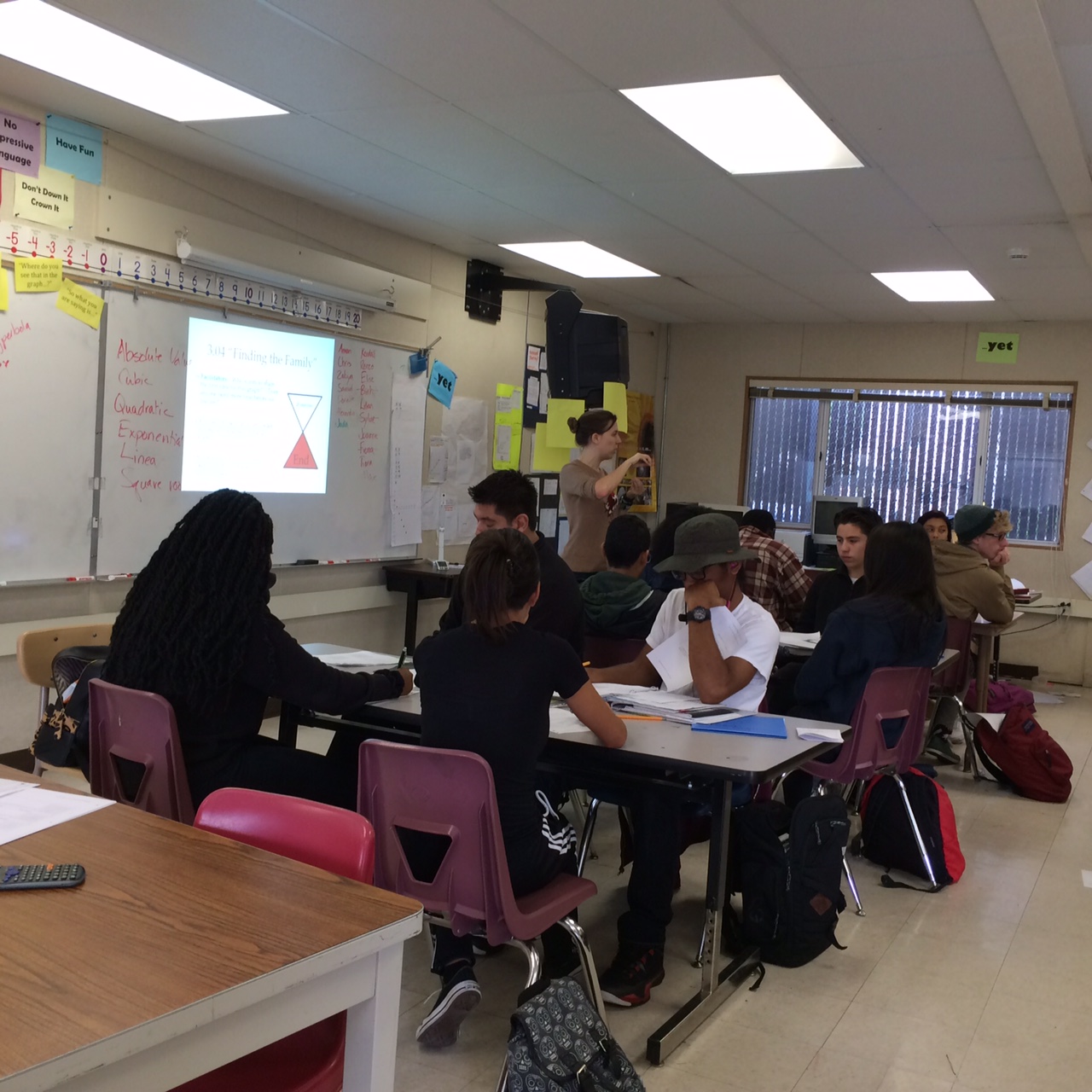 Although the Friedrichs plaintiffs sued the state of California and the CTA, a Supreme Court decision on mandatory dues would have affected all public employee unions in the 23 states with mandatory fee laws. The Friedrichs case pertained only to “fair-share” fees covering a union’s cost to negotiate a contract and represent employees. Public employees already have the right to opt out of the other portion of union dues that goes toward lobbying and campaigning for political candidates and initiatives.

The CTA and the National Education Association, in statements, characterized the court’s split decision as a victory for union members.

“This decision is a victory for educators and all public employees, but most importantly a victory for the millions of students of California and across the U.S.,” CTA President Eric Heins said in a statement. “By having the ability to join together to make our voices heard on issues that affect all of us such as quality, safe and healthy schools for our kids, we ensure that our public schools remain strong and our students get the quality public education they need and deserve.”

But the win could be short-lived, depending on who’s elected president in the fall. With the Republican Senate refusing to take up President Barack Obama’s nomination of Merrick Garland, chief judge of the U.S. Court of Appeals for the District of Columbia, as Scalia’s successor, Democrats and Republicans are calling the November election a plebiscite on the direction of the Supreme Court. The NEA already has endorsed Hillary Clinton for president, and Republican candidates say they’d appoint a conservative in the mold of Scalia.

In an interview, the lead plaintiff, Rebecca Friedrichs, a 3rd -grade teacher at the Savanna School District in Anaheim, said she was disappointed by the split decision but remained hopeful that mandatory fees would be struck down. An outspoken 28-year teacher, Friedrichs said she opposes being forced to fund a union she disagrees with and has felt “liberated and grateful” to be able to get her story out.