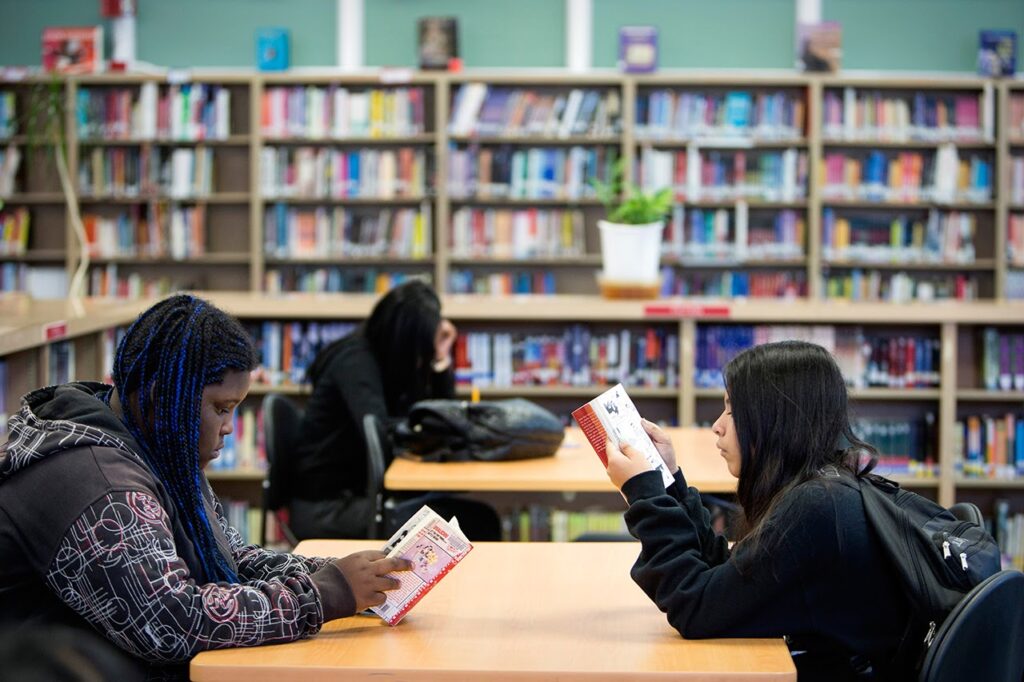 Campaign spending on the three education-related initiatives on the Nov. 8  ballot — Propositions 51, 55 and 58 — has been remarkably one-sided.

The largest amount by far — $58.6 million — has gone to persuade voters to approve Prop. 55, the initiative that will maintain additional taxes on high-income earners in California to raise money for schools and community colleges and the state’s Medi-Cal program. Some of the funds would also go into the state’s reserve, or “rainy day fund,” to protect against future downturns.

Among other things, the funds have underwritten the television ads that Californians have been bombarded with in recent months. Those ads were sponsored by a number of organizations including the California Teachers Association, the Service Employees International Union and the California Association of Hospitals and Health Systems.

By contrast, a mere $6,240 has been contributed to defeat the initiatives, according to the Secretary of State’s website.

Prop. 58, which will allow school districts to offer a range of bilingual education programs without making parents apply for a waiver, seems to be cruising to victory, at least according to recent polls.

The amount spent against it: zero.

Prop. 51, which calls for floating $9 billion of bonds for school and community college construction and renovation, is the only one of the trio of education initiatives whose prospect for passage is uncertain. Polls show strong support for the initiative, but less than the 50 percent required for passage. So far, proponents, including the California Building Industry Association and the Coalition for Adequate School Housing (CASH), have spent almost $12.3 million to convince voters to approve it.

Opponents have spent close to nothing to defeat it.

“No one’s financial ox is being gored by Props. 51 or 58, so no one wants to spend against them,” said Bob Stern, the former head of the Center for Governmental Studies.

Three of the other initiatives on the ballot also show little or no funds being spent to defeat them (Props. 54, 59 and 65). But spending on the other 11 ballot initiatives has not been as lopsided.

For example, contributions to promote Prop. 62, the anti-death penalty initiative, have been almost evenly matched by contributions against. So far, $10 million has been raised to support the initiative, and $10.6 million to defeat it.

How to explain the total absence of campaign spending against the education-related initiatives?

The fact that Gov. Jerry Brown has officially remained neutral on Prop. 55 is clearly a factor. In 2012, Brown promised that Prop. 30, the 2012 initiative he championed increasing taxes on high earners, would be a temporary measure. Because of his neutral stance he has not raised any money to either support or oppose the measure. The major opponent listed in the voter’s guide is the Howard Jarvis Taxpayers Association, named after the author of Proposition 13, but it also has chosen not to spend or seek money to oppose the initiative.

“Our membership base is made up of seniors on a fixed income, and very few of them are directly affected by this,” said the association’s president, Jon Coupal. “Our membership base’s top priority is Prop 13. I’m sure we have some members
in those top (income) brackets, but we’re not talking about millionaires here.”

Another reason for not opposing the initiative financially is the sheer weight of spending by the other side, he said. “I think the fact that public sector labor interests were able to spend $55 million might have scared off potential money (to oppose it),” he said.

In any case, the main battle on this issue was waged four years ago, when voters for the first time since the passage of Prop. 13 in 1978 approved a statewide tax increase with Prop. 30.

After voters had crossed that Rubicon, there was widespread agreement that defeating an extension of the higher tax four years later, especially one that affects only a small number of high-income earners, would be even more difficult. That too almost certainly scared off anyone wishing to mount a campaign against it.

“I think the fact that public sector labor interests were able to spend $55 million might have scared off potential money (to oppose Prop. 55),” said Jon Coupal, president of the Howard Jarvis Taxpayers Association.

Bob Stern, the former head of the Center for Governmental Studies, said one reason for the lack of spending to oppose Prop. 51 and Prop. 58 is that no one will be hurt financially by their passage.

Prop. 55, by contrast, “gores the millionaires, but apparently they don’t care to put up their money, or feel it is a waste of funds, especially since the California Chamber of Commerce is not mounting a campaign against it, as it did against Prop. 30 a few years ago,” Stern said.

Silicon Valley entrepreneur Ron Unz almost singlehandedly financed support for Proposition 227 in 1998. That controversial initiative barred schools from offering bilingual programs unless parents signed a waiver allowing their children to participate in such programs. Prop. 58 on the Nov. 8 ballot will in effect reverse Prop. 227. However, Unz, who is listed as the initiative’s main opponent in the voter’s guide, has decided not to put any of his money into defeating it.

He estimated that it would have taken $5 million to $10 million “for voters to even find out about the initiative, and then to move them in the other direction (to oppose it).”

“I’m not a hugely wealthy person,” he said. “I can’t write a million-dollar check and not notice it. It just seemed to me the sort of money I could put in or raise wouldn’t make much of a difference at all.”

In 1998, he was able to get Prop. 227 passed with less than $1 million in expenditures. He said getting out his message today would have been immeasurably more difficult. Passage of Prop. 227 in 1998, he said, was helped by “enormous media coverage, 50 or 100 times more than what it is for Prop 58.”

“The reason it was an issue back then was because something like 70 percent of (immigrant children) spent their time in Spanish language classes,” he said.

He also feels that even if Prop. 58 passes, it won’t have that much of an impact, another reason not to invest large sums of money to defeat it. He predicts that only a few thousand children will end up in bilingual classes, a tiny fraction of the nearly 1.4 million English learners in California’s public schools.

A similar complex mix of politics and pragmatism has contributed to the lack of spending against Prop. 51, the school bond initiative. In this case, Brown was clearly against the initiative. He chose not to be very vocal in his opposition to it during the campaign season, certainly not to the point of raising money to defeat it. The California Teachers Association also decided to sit out this initiative battle — apparently holding its fire power to get another bond measure in the next two to four years that would be more to Brown’s liking and that of many other legislators.

“If we had the money, we would do more,” said G. Rick Marshall, chief financial officer of the California Taxpayers Action Network, which signed the argument against the bond initiative in the voter’s guide. He said his organization has spent about $100 distributing flyers, and has relied on media attention and social networking to get out its message. Backers of Prop. 51, he said, “have construction companies and a lot of money to put behind them. We’re just touching voters one at a time.”

The paltry spending against these initiatives raises the question of why, if there is almost no opposition, is it necessary to spend $75 million to get them approved. The answer is clear: Even if your opponents choose not to spend money to defeat an initiative, it still costs many millions of dollars to get the word out in California on complex public policy issues, and to convince voters they should fill in the “yes” box on a long and complicated ballot.