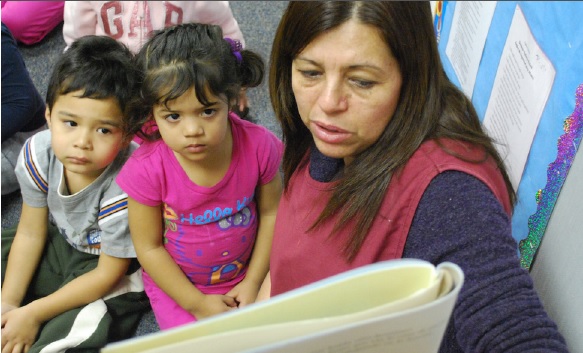 Early childhood education programs in California have a critically important role to play in preparing children whose first language is not English to succeed in kindergarten and beyond, according to a new EdSource report.

Titled “Promoting Success for Dual Language Learners: The Essential Role of Early Childhood Education Programs,” the report outlines seven challenges these programs face in meeting the needs of children under the age of 5 from diverse language backgrounds.

These include balancing the need to promote fluency in a child’s home language while also moving the child to becoming proficient in English, finding staff with facility in a language in addition to English, and engaging families who are not fluent in English in their child’s education from an early age. Meeting those challenges will require coordinated efforts at the local, regional and state levels, the report asserted.

In recent years, California has taken the lead nationally in promoting a variety of strategies for how early learning programs — from infant and toddler care to preschool programs — can more effectively serve dual language learners. California has more English learners than any other state. Nearly 1 in 4 children in the state’s public schools are classified as “English learners,” and the percentage is thought to be even higher in preschool and other early learning programs. 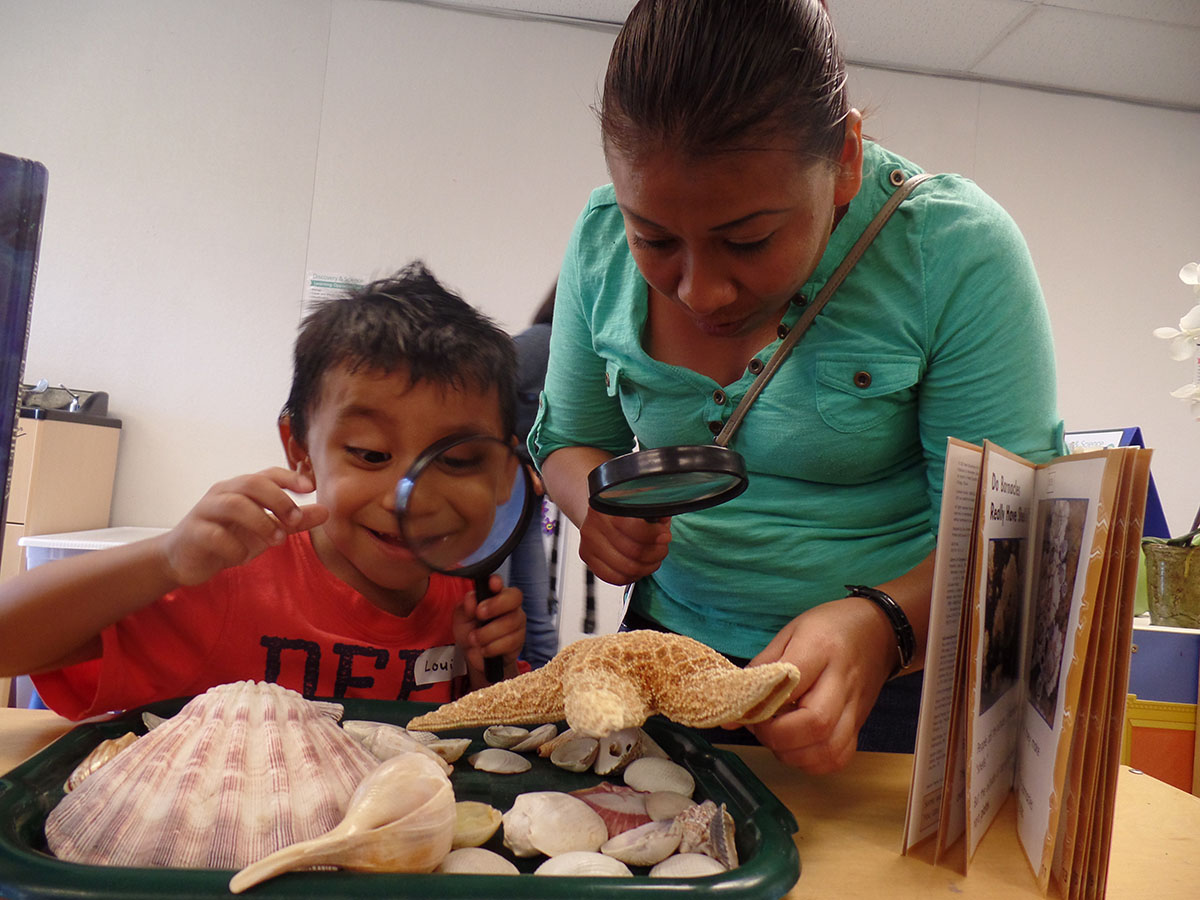 But the state is now at a pivotal moment in the implementation of a range of reforms that are putting additional pressure on educators to ensure that dual language learners succeed. These include the state’s passage of the Local Control Funding Formula, which gives districts more money for English learners. In return, districts are expected  to be more effective in serving them. The Every Student Succeeds Act signed by President Barack Obama last December also requires districts for the first time to report on their successes with English learners to receive federal Title 1 funds for low-income children.

It also issued a “dual language learners toolkit” targeted at a range of constituencies.

As the issue gets more attention, there is an ongoing debate about what to call children who are gaining mastery over English. Traditionally, they have been called “English learners,” or ELs, and before that “English language learners,” or ELLs. But currently the preferred term is “dual language learner” because it reflects the fact that young children are gaining mastery over two languages — both English and their native language. However, children who are still gaining proficiency in English in kindergarten and above are still called “English learners.”

To ensure that gains made in supporting dual language learners are maintained, the report also underscores the importance of helping a child successfully make the transition from infant or toddler care to preschool, and then from preschool to kindergarten.