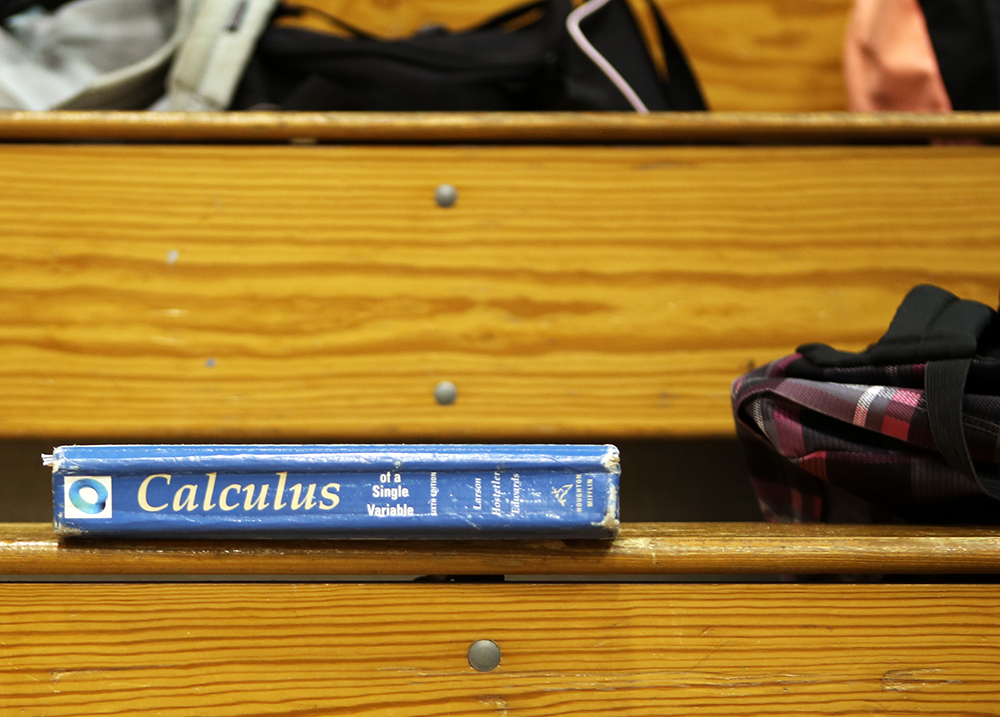 San Diego Unified School District’s mandate that every high school student complete the sequence of college preparation courses required for admission for California’s public universities could prevent scores of students this spring from graduating, according to a report released Wednesday.

The Public Policy Institute of California’s review of San Diego’s requirement that all high school students complete the series of 15 yearlong college prep courses found that while more students will become eligible to attend University of California and California State University schools this fall, a growing number will also be hurt because they can’t meet the stricter standards.

In order to graduate, San Diego’s class of 2016 is the district’s first that will be required to complete the so-called A-G coursework, the series of classes in English, math, science, foreign language, history and other core subjects necessary for UC and CSU admission.

The report found that because of the policy, up to 59 percent of San Diego’s graduates from the class of 2016 will be eligible to attend UC and CSU schools, an increase of about 10 percent compared to the previous year. At the same time, the number of students who fail to graduate could increase to 27 percent, up 16 percent from the previous year, primarily because these students could not pass all the A-G courses. English Learners, Latinos and African-American students were at higher risk of not meeting the A-G requirements, according to the report.

“This reform appears to make college possible for many historically underserved students,” said report co-author Julian Betts, an economics professor at the UC San Diego. “But it also risks denying diplomas to many of the very students it is designed to help.”

At least 12 school districts across California have now aligned their graduation requirements with A-G coursework, with the goal of preparing more students for college. They include some of the state’s largest districts – Los Angeles Unified, Oakland Unified, San Francisco Unified and San Jose Unified.

However, most of these districts have added loopholes after realizing that scores of students could fail to graduate under the more stringent requirements.

They include allowing Ds in college-prep courses to count toward graduation credits, even as UC and CSU accept only Cs or higher. Some districts allow students to opt out of the A-G curriculum altogether if they decide college might not be their ultimate path, creating a two-tiered system.

The PPIC’s report recommended that San Diego Unified can help more students complete the A-G coursework by providing more support to at-risk students before they begin high school, including offering more summer school, tutoring and other support to students beginning in middle and elementary school.

Additionally, the district can better incorporate career and technical education pathways that could lead to diplomas for students not interested in attending UC or CSU after graduation.

“The ‘college prep for all’ graduation requirement has made it more urgent than ever to support students so they may achieve the best possible outcomes,” according to the report. “Without such efforts, it is far from clear that this new policy will increase equality of opportunity.”