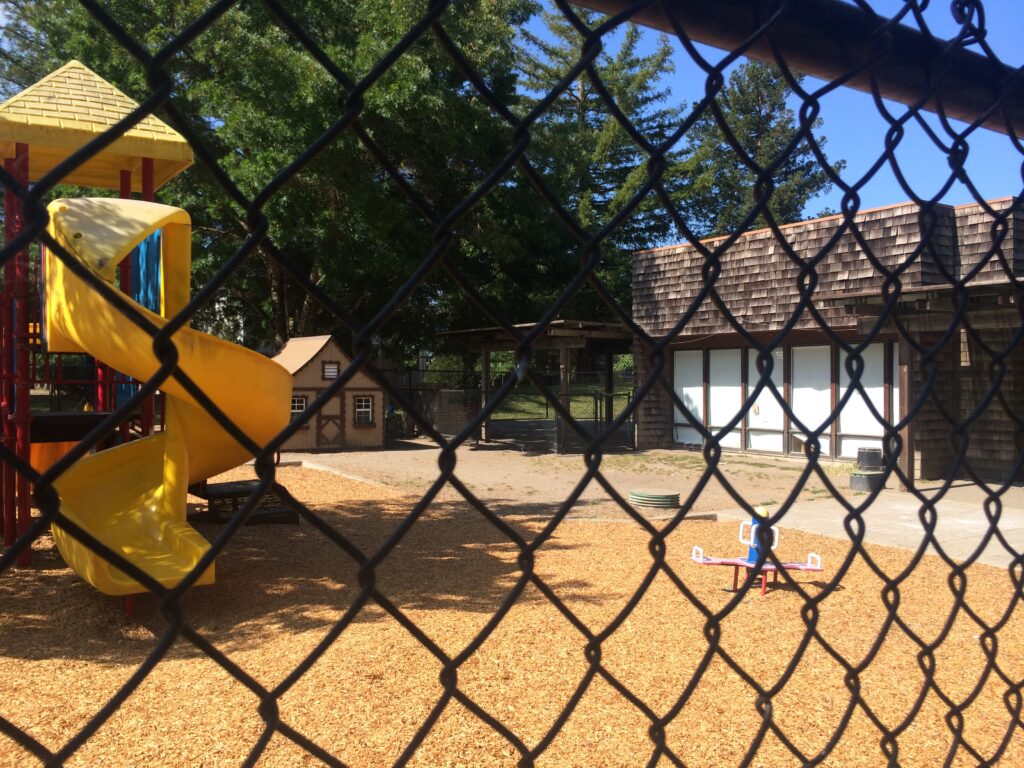 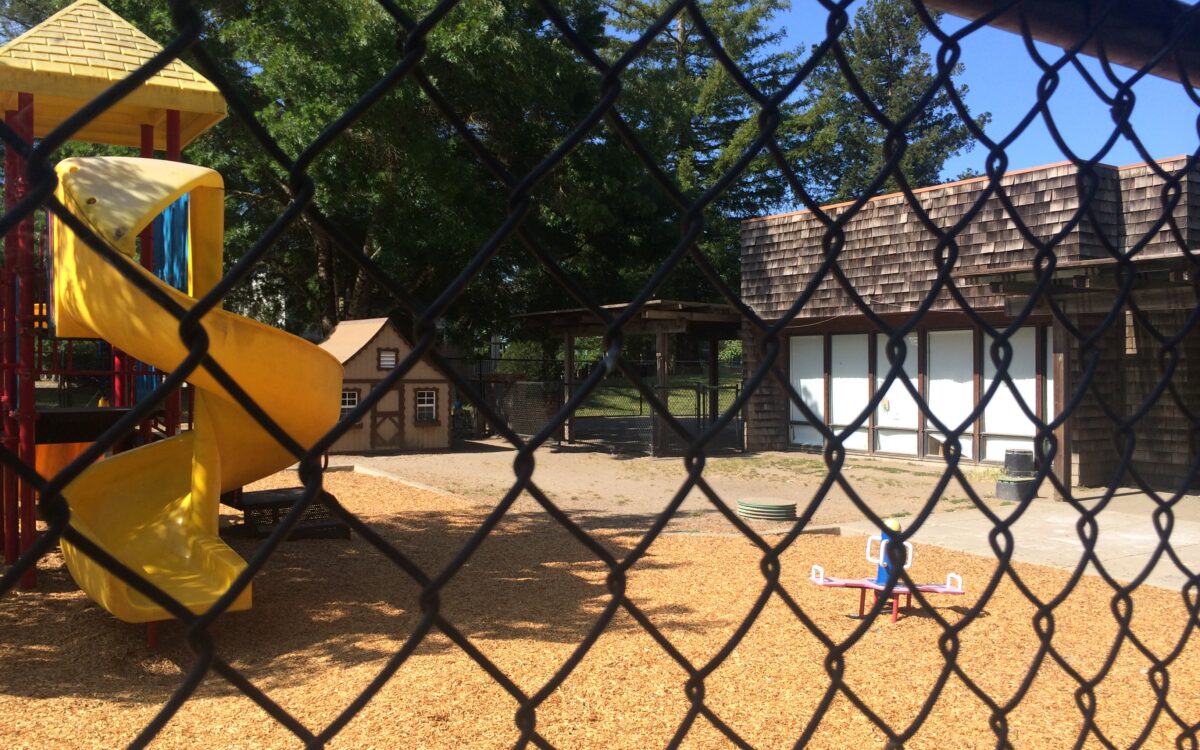 About 170,000 California children who are eligible for publicly funded preschool are not enrolled because there are not enough spots for them, a new report says. 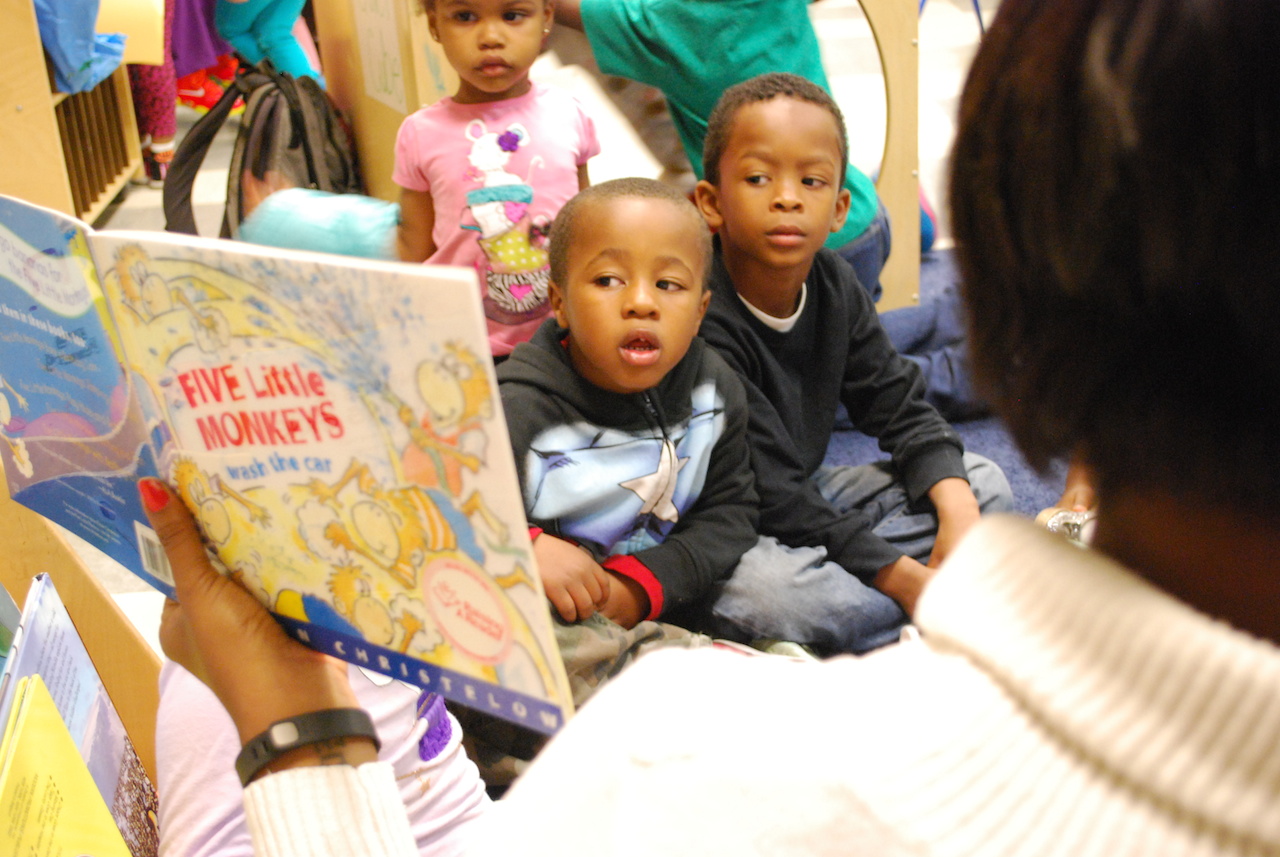 “We are missing an opportunity to reduce achievement gaps when they are best addressed, before children start kindergarten,” Deborah Kong, president of Early Edge California, said in a statement, referring to persistent disparities in academic performance between lower-income, black and Latino students and higher-income, white and Asian students. Early Edge, an early education advocacy organization, commissioned the report.

A growing body of research has found that early learning programs – if they include certain qualities such as appropriate teacher qualifications, family engagement activities and small class sizes – help prepare children for school academically, socially and emotionally, and improve their economic prospects. Studies have found that to be especially true for lower-income students, those learning English and others considered disadvantaged.

The report, released Monday, found the greatest number of non-enrolled eligible children were in larger population centers: Los Angeles, San Bernardino, Riverside, Orange and San Diego counties. In those five counties, 115,824 3- and 4-year-olds were not enrolled in preschool or transitional kindergarten.

“We are missing an opportunity to reduce achievement gaps when they are best addressed, before children start kindergarten,” said Deborah Kong, president of Early Edge California.

However, the counties with the highest percentages of children not enrolled were rural and with far fewer residents: Sierra, Mariposa, San Benito, Placer and Lassen counties. In Placer County, for example, an estimated 1,696 children, or 68 percent of those eligible, were not enrolled in a preschool or transitional kindergarten program.

Aside from the availability of classroom slots, various factors impact the numbers, said Jennifer Anthony, a senior researcher at American Institutes for Research and an author of the report.

Some parents keep their children home or use family members or friends for child care, she said. And transportation can be another factor, with parents unable to get their children to a site. That’s especially significant in rural areas, she said.

The report was released a little over a month before Gov. Jerry Brown’s revised budget proposal in May. His January budget proposed consolidating the funding for the state’s preschool, transitional kindergarten and quality rating programs into a single $1.6 billion block grant. The proposal did not add new early education funding for childcare and preschool programs for children under the age of 5. Early Edge was among the education and advocacy groups that last month asked Brown to remove the block grant proposal from the budget process for more in-depth study.

Advocates hope the report will influence the budget discussions.

While the number of non-enrolled children is unacceptably high, Ball said, it is not too high a number to tackle.

“What we do know is that where at least six hours of publicly supported preschool is free to all 4-year-olds, the vast majority of children participate,” said Jennifer Anthony, senior researcher at American Institutes for Research.

Brown did not directly address his reasons for not adding funding to early education programs when he released his budget proposal. But he has generally favored a more conservative approach to budgeting, saying that the state’s booming economy will eventually falter again, lowering revenues. 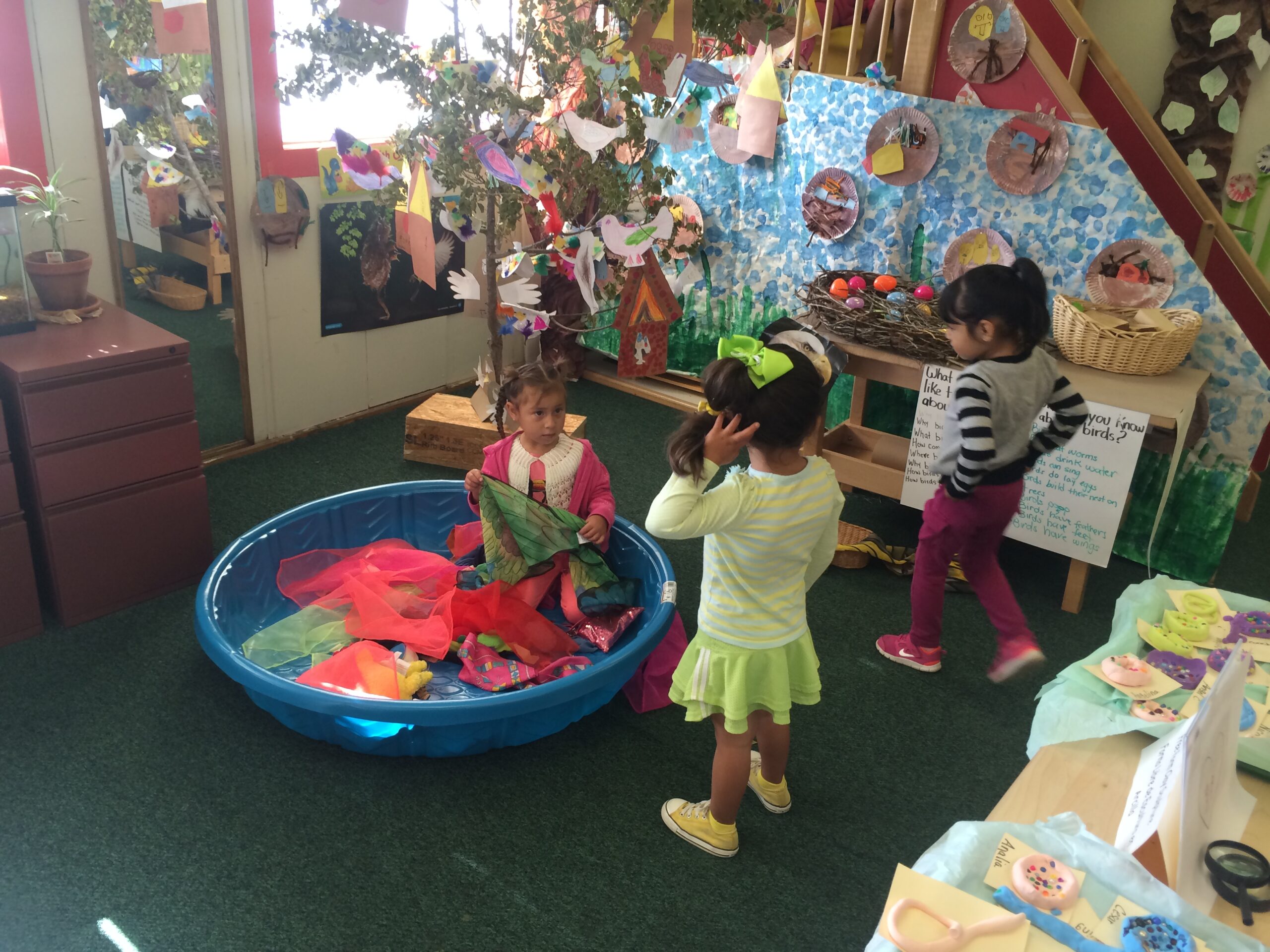 One question the report doesn’t answer is whether the smaller number of full-day preschool programs contributes to fewer families placing their children in programs.

“The hours of a (half-day) program might not suit the needs of working parents, who may need full-day and/or odd-hours care,” she said. “What we do know is that where at least six hours of publicly supported preschool is free to all 4-year-olds, the vast majority of children participate.”

State reimbursement rates for two half-day classes are higher than for one full-day class, which California Department of Education officials have said may contribute to the smaller number of full-day programs.

The Legislative Analyst’s Office has proposed, in its review of the governor’s budget proposal, that the state require its preschool providers to offer full-day programs to all low-income working families and, at a minimum, half-day programs to all low-income families. However, it didn’t specify for how many hours or how many days a year those programs should operate. Advocates say to be useful, programs need to be year-round.