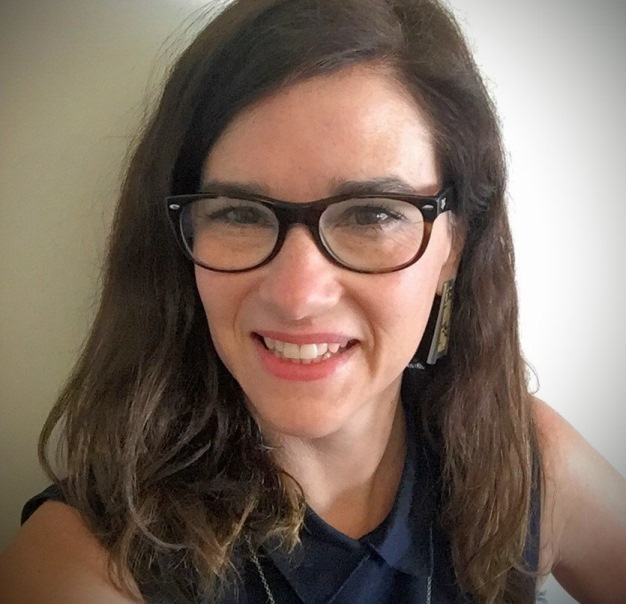 Support their “lemonade stands.” That advice from Ellen Galinsky’s book about childhood development “Mind in the Making” is one of the pieces of parenting wisdom that has stuck with me as I’ve raised two boys.

Galinsky uses “lemonade stands” as a catch-all term for children’s interests and passions, and her advice for educators and parents is to foster kids’ growth, agency and “grit” by encouraging them to follow and act on their interests, whatever they may be.

In the spirit of this, I’ve been a willing participant as my kids went deep into learning, even when their passions turned out to be poisonous snakes (thankfully, the closest I’ve had to get is the zoo) and ancient Egyptian funerary practices – I can even help build a replica of a step-pyramid tomb with Jenga blocks.

But what do you do when your child’s passion is Pokémon Go, the augmented reality video game that is causing traffic accidents and low cell phone batteries around the nation?

Like many parents in the nearly 40 countries around the planet where the game has been released, I’m facing the choice: resist it, ignore it, or go with it. Though somewhat reluctantly, I’ve decided on the “go with it” approach, with a caveat: I’m playing with them, to make sure it is being used safely and with limits, but also as a tool for learning and for connecting with my kids and with others.

For those who have so far avoided the game and the avalanche of news stories, Facebook posts and even name-checks from Presidential candidates, Pokémon Go is a phone-based game that rewards players for collecting digital Pokémon creatures in real-world places. The more you play, and the more you walk while using the game, the more you advance in levels, earning rewards and power for your Pokémon. You use the Pokémon for “battles,” though there is no real violence to speak of. The game has heavy kid-level appeal – the Pokémon are cute and fun to collect, and can “evolve” into more powerful creatures, incentivizing frequent play. And though its risks, flaws and privacy concerns have been well documented, Pokémon Go has a few important things going for it.

First, many of the places you need to go to progress in the game (PokéStops) are landmarks with potential educational value, like government buildings, public art, murals, and historic markers. When parents are involved, the PokéStop at City Hall can be a conversation starter: What happens at City Hall? What decisions can local government officials make? Here in downtown Oakland, where I work, the opportunities for learning are all around. One PokéStop nearby is a historic building known for its Art Deco architecture. Another is a mural of Mahatma Gandhi with the quote, “The best way to find yourself is to lose yourself in service to others.” If Pokémon Go provides the impetus to talk with kids about that, I’m in. But parents need to take the lead.

Second, the game requires genuine physical exercise that is out-of-doors and can be somewhat communal. On an evening “PokéWalk” when we play the game together after dinner, reading and math practice have been accomplished, my pre-teen and I might easily walk five kilometers. Doing this, we have met neighbors we’d never seen before, had total strangers stop and tell us that there is a rare herd of “Tauros” Pokémon a block away, and offer advice about the best places to play. But again, the beneficial aspect may only work if parents participate and take the lead. My son struggles with talking to new people, and when playing the game he needs me to model friendliness and polite behavior – the game provides instant common interests that make meeting new people more comfortable.

Most importantly, it can be tough to connect with kids as they become pre-teens and teens. Pokémon Go has a powerful draw with that age group. It appeals to their desire for independence with limits, and to the hunter-gatherer instincts we all share. And of course, there is the lure of the Pokémon themselves. Kids want to play Pokémon Go so badly, they will even do it with Mom. They will even do their chores first. There is a great deal of downtime in the game as you stroll around together waiting for Pokémon to appear, giving parents that most elusive opportunity, more elusive than a powered-up Pikachu – the chance for a real conversation.