One way to improve kindergarten attendance: Take the school bus 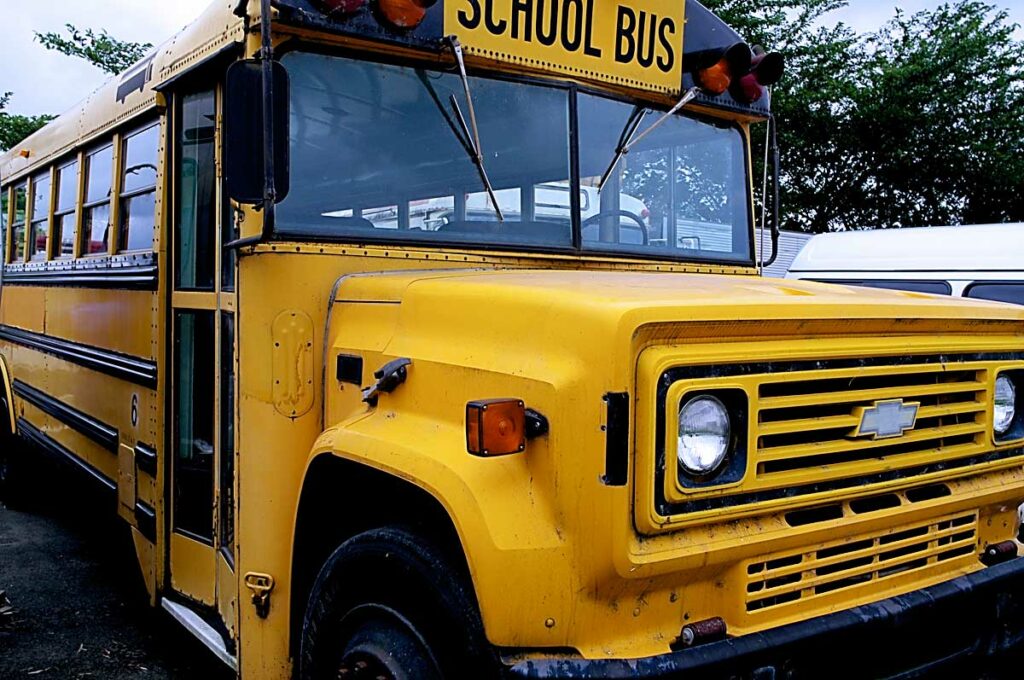 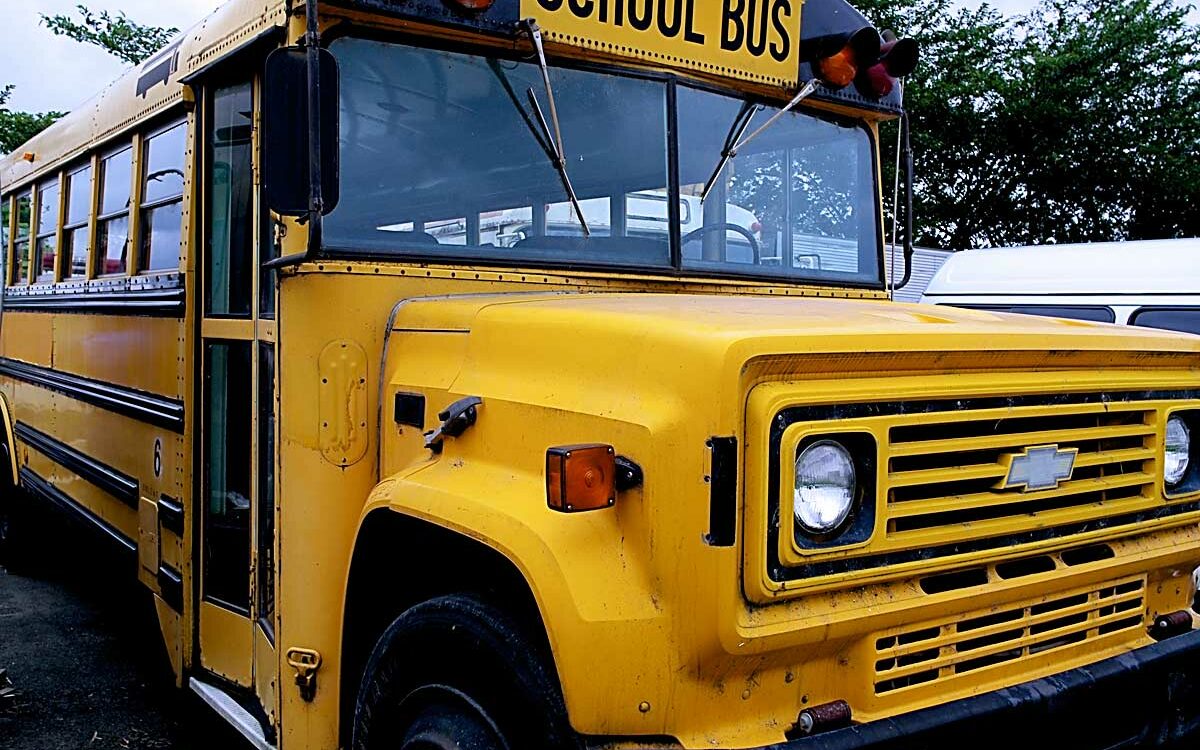 Hop on the bus, Gus.

Students who ride the school bus in the critical first year of formal education – kindergarten – are absent less often and have lower odds of being chronically absent, a key indicator of future academic success, according to a new study.

The “school bus effect” improves kindergarten attendance in families of all income levels, said UC Santa Barbara professor Michael Gottfried, who conducted the study in partnership with the Truancy Reduction Pilot Projects initiative of California Attorney General Kamala Harris. The unpublished study, “Linking Getting to School with Going to School,” used a nationally representative sample of 14,000 kindergartners drawn from U.S. Department of Education data. It is believed to be the first to quantify the effect of school bus transportation on chronic absenteeism.

Kindergarten was once considered by some to be a relatively insignificant grade level – it is still not mandatory in California until age 6. But as the heft of kindergarten curricular offerings has increased, so have the ramifications of missing formative instruction. Research has linked chronic absenteeism in kindergarten – defined as missing 10 percent or more of school days – to lower achievement in future grades in math and reading, an increase in problem behavior and difficulty in obtaining a score of “proficient” on California’s 3rd-grade reading test. In turn, students who struggle with reading in 3rd grade are less likely to graduate from high school on time.

“We know what factors contribute to chronic absenteeism,” said Gottfried, who presented his findings at a Sacramento event last month hosted by the nonpartisan research group Policy Analysis for California Education. (See his presentation here. The school bus research begins at 45:51.) He reeled off a list of factors that keep students out of school, including untreated asthma, boredom with classroom instruction, suspensions and bullying. But, he said, “we don’t have a lot of research on what to do and how to intervene.”

His partnership with the attorney general is an effort to identify and test interventions that could be replicated in school districts across the state, he said.

The positive results of the school bus study surface against the backdrop of California’s dwindling school bus transportation system, which transports one in eight students, down from one in four in the late 1970s. State funding for transportation is locked at early 1980s reimbursement rates, according to a 2014 report from the Legislative Analyst’s Office, and some districts charge parents fees for bus service, including the San Diego Unified School District, which charges $500 per school year for one student, $250 for a sibling and no additional charge for other siblings. Other districts have decided to no longer offer a bus service except for students with disabilities, a change Long Beach Unified School District will make beginning in 2016-17, a district spokesman said. 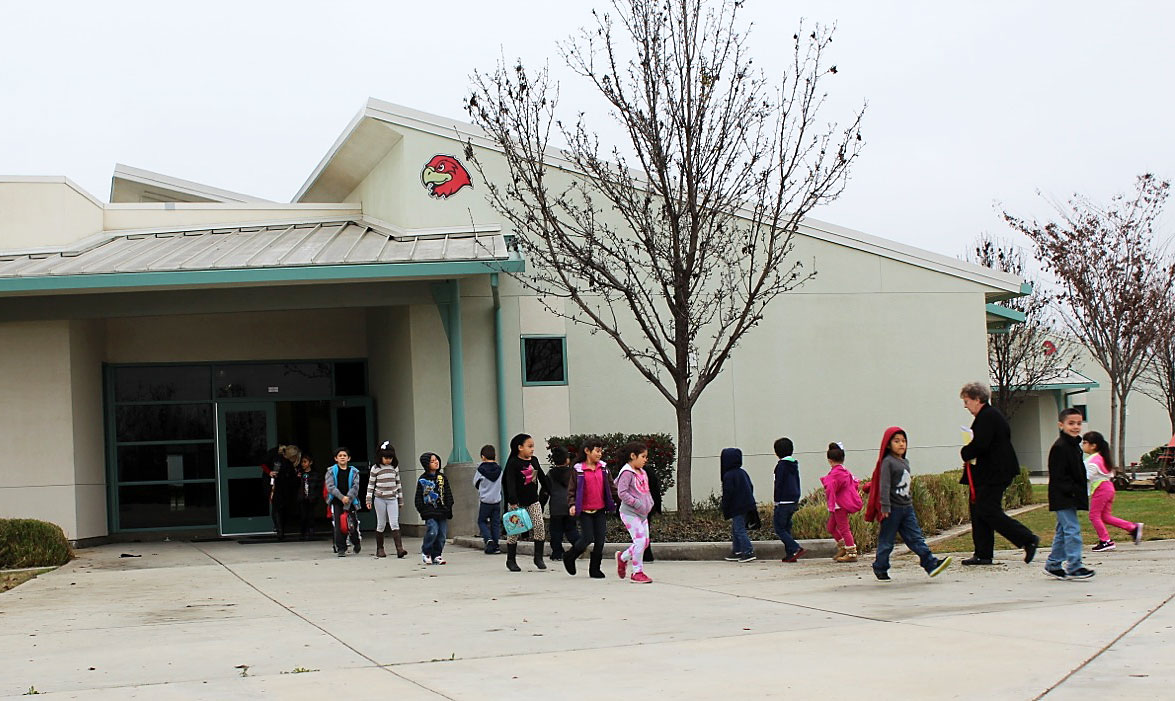 The study highlighted the potential effectiveness of addressing the logistics of getting students to school, which include lack of bus fare, cars that don’t work and unsafe routes. Dan Sackheim, an educational options consultant for the California Department of Education, co-leads attendance workshops for educators that address a range of issues – Are administrators telling parents that attendance is crucial to academic success? Do students feel safe and welcomed at schools? Sackheim attended Gottfried’s presentation.

“I hadn’t been thinking of school buses,” he said.

Riding the school bus has the most positive effect – a 20 percent increase in kindergarten attendance – in families where the mother doesn’t work, the travel time to school is greater than average or the student has not attended preschool, Gottfried said.

“Kindergarten is a big shock to the family system,” Gottfried said, particularly if the child hasn’t attended preschool, which he called “boot camp, not just for the kids, but for the parents.” As an aside, Gottfried mentioned that in an earlier study, he found that attending preschool reduced chronic absenteeism, a result he attributed to families overcoming the same logistical and emotional challenges that first-time kindergarten families face. 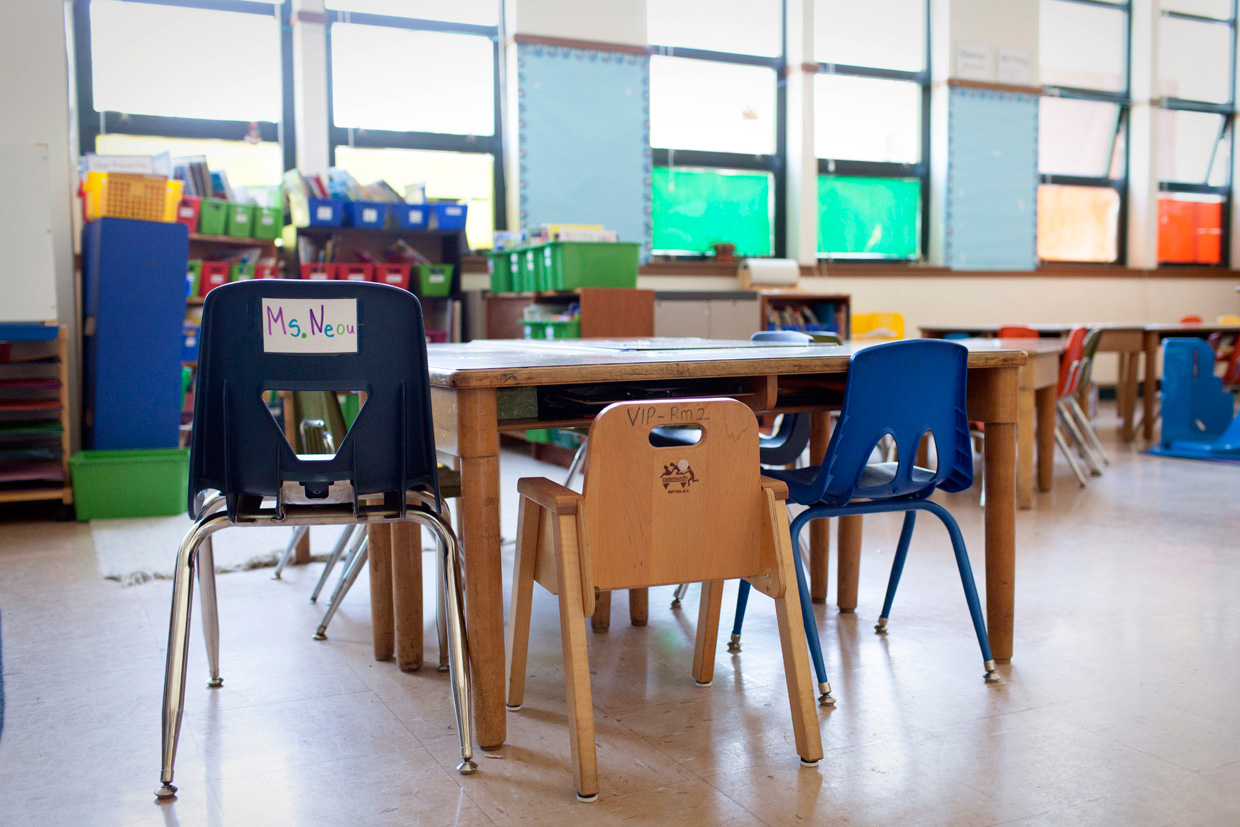 Entering kindergarten is a time “full to the brim with transitions,” Gottfried said, and transitions create stress. The child needs to be awakened, dressed, fed, equipped with a lunch and transported to school by a certain time. The parent has to manage the new routine –  and some days go more smoothly than others. Stressed parents create stressed children, he said, and stressed children sometimes balk at going to school.

In families where one parent is not working and is staying home, perhaps with a younger child, it can seem just as easy to keep the kindergartner at home, Gottfried speculated. Working parents, in contrast, are leaving the house anyway.

The lumbering yellow school bus provides a structure, Gottfried theorized. “If parents are new at this, or uncertain, here is something that shows up every day at your door at 7 o’clock, or every day at the corner at 7:30 – same place, same time, every day.”

Yet logistical support doesn’t have to require a school bus, he said. “How can we induce the ‘school bus effect’ when there is not a school bus in the district?” he asked.

Gottfried’s research will continue for the next several months to explore other possible interventions. Pilot intervention tests, which are funded by foundation grants, could roll out in three districts in Northern, Central and Southern California in 2016-17, he said.