Once in place, will school accountability system really work? 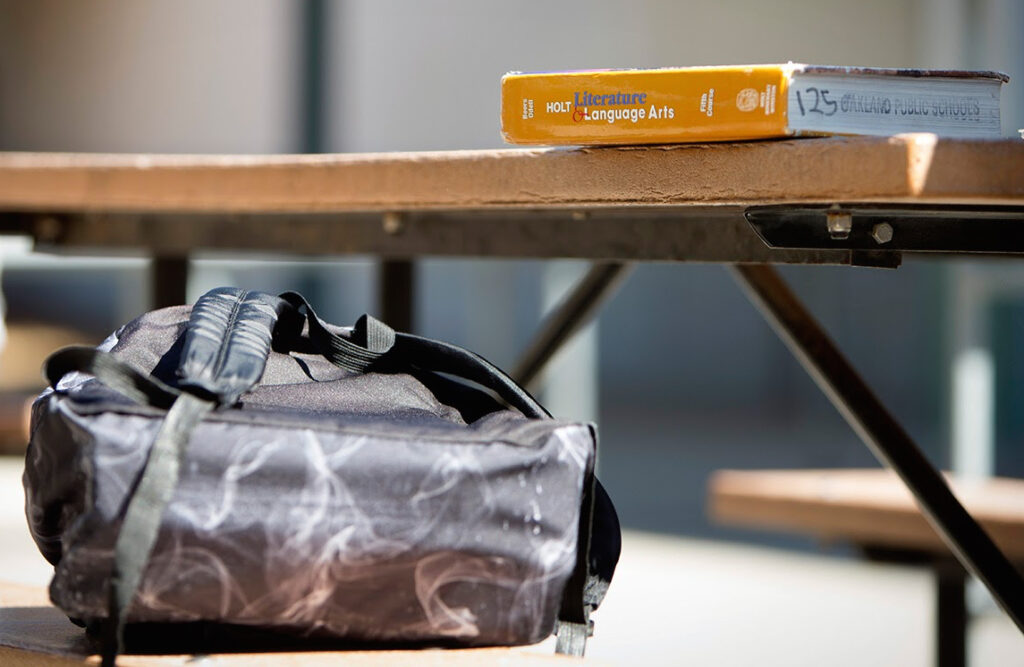 The State Board of Education spent two years creating a new district and school accountability system – revising multiple drafts in response to thousands of public comments – before adopting it in September.

The plan is ambitious in concept and impressive on paper, but passage was the easy part. Now comes the big challenge for districts and schools: to use data they’ll get to engage the community, set achievement goals, take steps to improve, track progress, and change course when results don’t measure up.

That’s what advocates of the system, like Stanford University education emeriti professors Linda Darling-Hammond and State Board of Education President Michael Kirst call “continuous improvement.” After more than a decade of a prescriptive federal accountability system under the No Child Left Behind law and three years of no state accountability system, most observers agree the switch is a tall order, with no sure path to success before the next pendulum swing of education reform topples it. 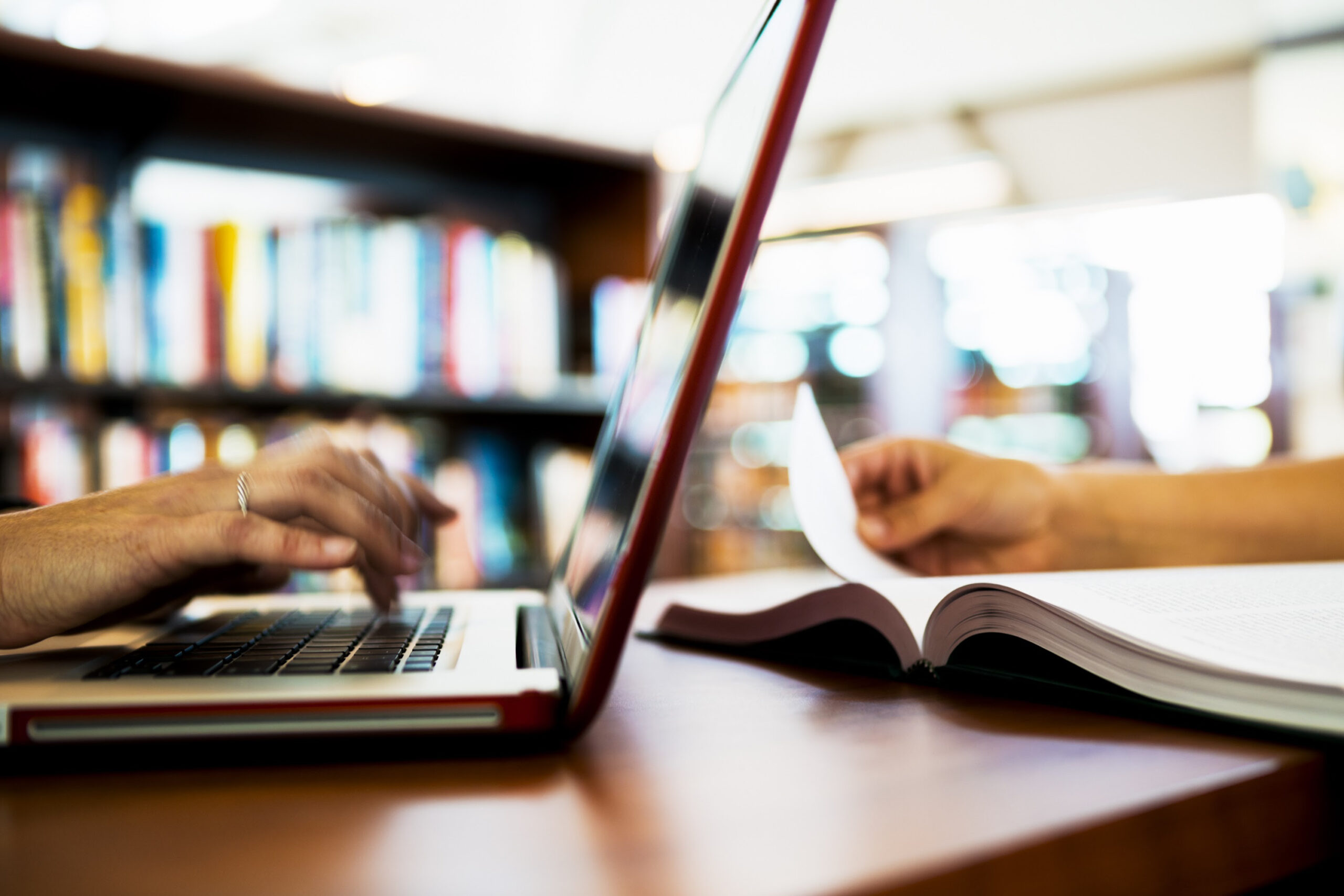 Many issues remain unresolved and many variables are at play. Here are 10 questions whose answers may determine whether the new system will make a difference.

1. Will the public and the federal government embrace the data?

The new accountability system measures performance on a half-dozen statewide indicators, including test results in reading and math, how well English learners are learning English and college and career readiness. There are four “local” indicators based on goals that districts will set. They include parent involvement and school climate.

The state board believes all indicators are important, either as measures of achievement – or, with school climate and suspension rates, as conditions underlying achievement – and should be weighed equally. Some advocacy groups and the U.S. Department of Education, in its draft regulations, favor emphasizing test scores in designating the lowest-performing schools and argue that for parents’ sake, an accountability system should summarize performance with a number or letter. Early in 2017, the state board will publish school report cards, and will then be able to gauge parents’ initial reactions.

2. Will the data be reliable?

An accountability system based on test scores is straightforward; one using many measures is not. Some indicators, like parent engagement, are hard to quantify. The state board so far has been stymied by how to measure career readiness. Members of the state board have made it clear it may take years to perfect the measures.

3. But what about Campbell’s Law ?

Four decades ago, social psychologist Donald Campbell issued an often-cited warning that the more a measurement is used for high-stakes decisions, the more it will be subject to overt pressures and changes in behavior that can distort the data. Standardized testing scandals in Washington and Atlanta were extreme examples under the No Child Left Behind law, but closer to home, many California districts instituted weeks of drills and test prep to jack up scores on multiple-choice math and reading tests, and dropped arts, science and creative learning.

Anecdotal evidence suggests that expulsion and suspension rates have plunged in some schools after principals mandated lower numbers, not because they adopted strategies to deal with root causes of misbehavior. This may be a sign of Campbell’s Law. So, too, may be poorly monitored online credit recovery courses that boosted graduation rates to record-high levels in Los Angeles and San Diego last year. Signals like these bear watching, for they could undermine reliable data.

4. Will districts grab the chance to narrow achievement disparities among student groups?

That’s the pivotal question, says David Plank, executive director of the nonprofit research organization Policy Analysis for California Education. During a panel at EdSource’s symposium on accountability and assessments earlier this month, Plank said the new system represents a “cultural shift” for a generation of educators. They must pivot, he said, from seeing their role as “trying to figure out what rules are, stay within lines and do what state government requires” to choosing their own strategies and committing to them in districts’ Local Control and Accountability Plans.

Christopher Edley, co-founder of the Opportunity Institute and professor at the UC Berkeley Law School, said he was not optimistic districts would target money in their LCAPs to make innovative investments for under-served students. “LCAPs are largely boilerplate; we are seeing the repackaging of the status quo in new clothes,” he said at the symposium.

5. How many districts will be identified for help?

That’s a big unknown. The federal government requires states to identify the lowest-performing 5 percent of schools for comprehensive help. That would be between 500 and 600 schools. But state law also requires identifying districts and schools with low-performing student subgroups, adding potentially hundreds of districts to the list and potentially taxing the state’s capacity to help them.

6. Where will schools and districts go for help?

Mapping this out will be a monumental undertaking for a tiny, new state agency, the California Collaborative for Educational Excellence. Executive Director Carl Cohn, a retired Long Beach Unified superintendent, describes its role as a matchmaker, not a sheriff. It will not dictate ready-made fixes,  but will instead encourage partnerships, like the CORE districts’ new Data Collaborative, and recommend experts willing to work with districts, perhaps from county offices and for-profit and nonprofit providers. The collaborative and the state board must work out who will pay for the services and what eventually will happen to schools with perpetually bad performance.

7. Will County Offices of Education rise to their new challenge?

The state’s 58 county offices of education already monitor districts’ financial health, and must sign off on districts’ LCAPs to see that they conform with state law. But a new ethos of school improvement will demand they too shift from enforcement to solving problems. Many county offices lack the capacity and skills to deal with issues like school climate, teacher retention or English learner instruction. They will not be some districts’ first choice as a partner.

8. Will the state redefine its role?

Any large-scale expansion of a state role, which Gov. Jerry Brown opposes, will be up to his successor. However, starting next year, the federal Every Student Succeeds Act gives states power to reshape how districts spend Title I funding for low-income students. That’s $2 billion annually in California. Kirst said the state board will have final say over $170 million that the federal government formerly had demanded be set aside for student tutoring and federally directed School Improvement Grants. The board will submit its plan to Washington next summer.

9. Will districts get more resources for “continuous improvement” of schools work?

Probably not much. Forecasts say state revenue will slow, even if voters next month approve Proposition 55’s extension of a tax increase on the wealthy. Staff pension increases will add to district costs, and a teacher shortage will add pressure for higher wages. The best hope is that districts will engage parents and teachers in the improvement process and redirect money in smart ways.

10. Will “continuous improvement” be given time to work?

The new school and district accountability system will take effect in 2017-18, and state board members are calling for patience. The Legislature wrote the law creating the Collaborative for Educational Excellence and requiring multiple performance measures. So far, it has largely been on board, though in August it unanimously passed a bill demanding more emphasis on test-based accountability, no doubt aware Brown would veto it. The next governor, with power to appoint state board members, will be elected in two years, and, with legislators’ support, could alter the funding formula and accountability system. Echoing Cohn and the state board, Sujie Shin, the collaborative’s director of research, urged legislators not to do that. Persistent gaps in achievement developed over a long time, she said. The new system – a “seismic shift” in approaching school improvement – should be given more than two or three years to close them.