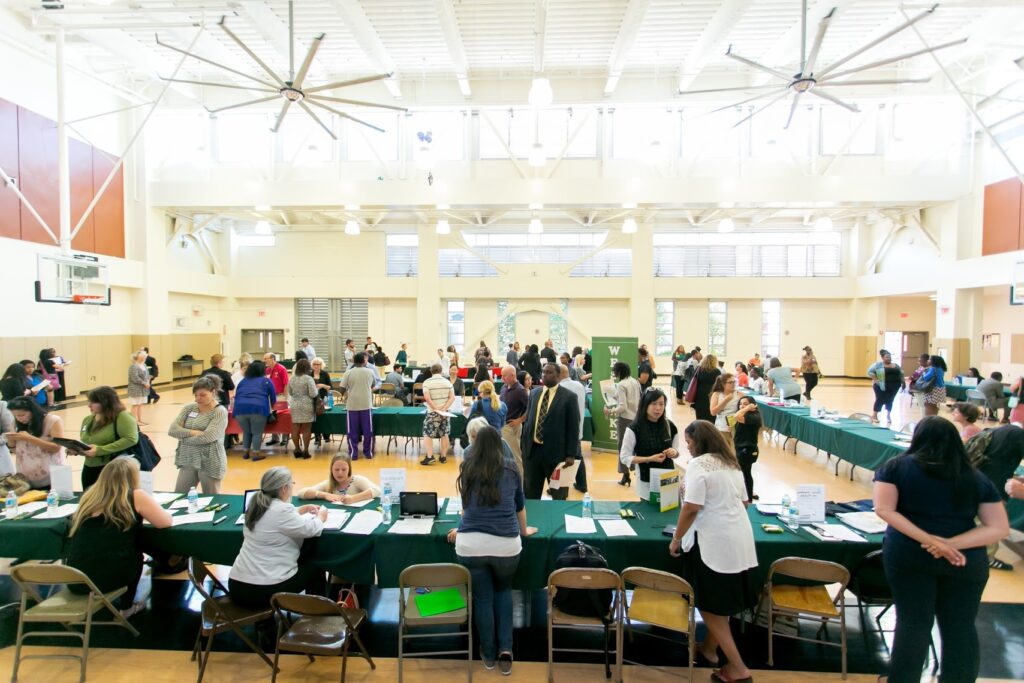 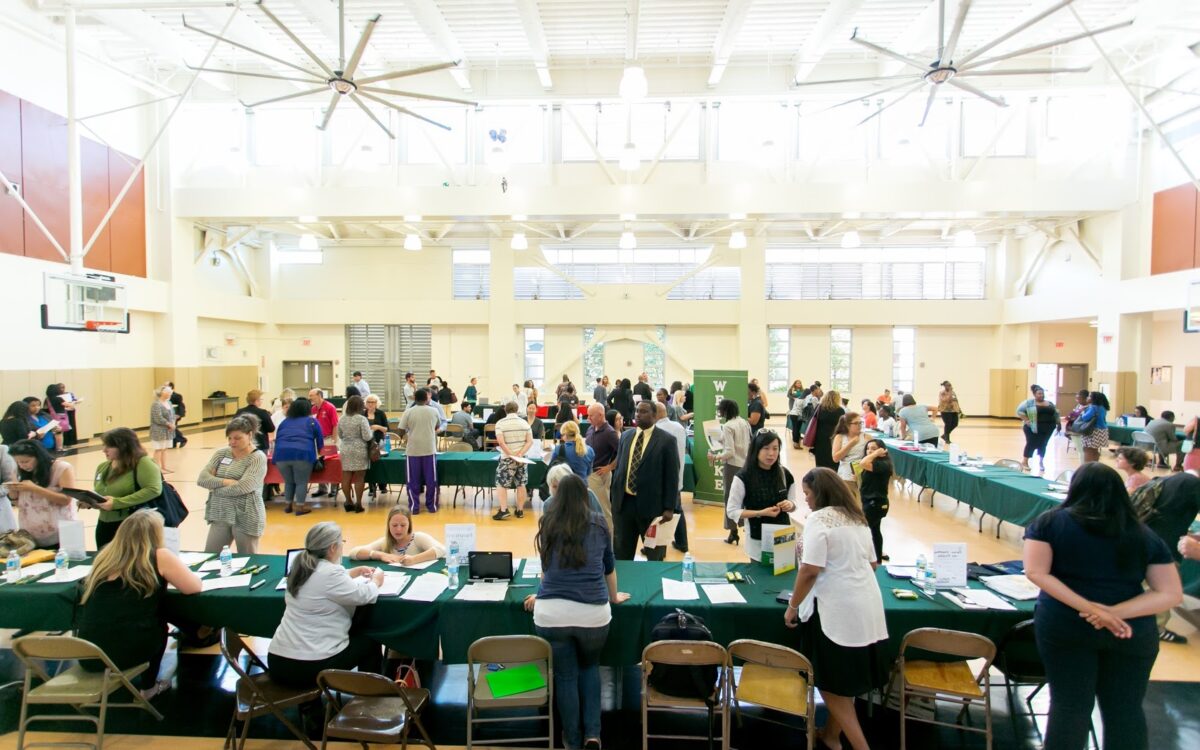 At the end of the school year in June, Oakland Unified faced a daunting teacher shortage, with 400 vacancies. As school started last week, the district has just three.

This is in stark contrast to the dilemma the district faced last year, when it was scrambling to find 70 teachers as classes were starting. In fact, Oakland Unified officials say this was the first time in years that the district has finished the first week of school with single-­digit teacher vacancies.

They attribute Oakland’s success to several hiring and retention strategies, including a new $1,000 signing bonus for special education teachers, along with a $1,000 referral bonus for existing employees who recommended prospective teachers who are later hired.

“Our Talent Team took several different approaches to finding dedicated teachers ready to join our team of educators and support our students for years to come,” said Mary Claire Delgado, lead talent recruiter. “This was really a team effort that involved so many people… We all have embraced the idea of a community­wide approach to recruiting.”

Delgado said the district has strong candidates for the remaining openings. These include one elementary special education teacher, a high school Spanish teacher and a high school environmental science teacher.

In addition, the district has a few more openings for clerical workers and instructional support staff, said talent recruiter Matt McCue. And Oakland Unified continuously hires substitute teachers throughout the year, he said.

Other recruiting strategies this year included launching a jobs.ousd.org website, building a better following on social media, hosting four summer job fairs, and allowing candidates to apply via their phones.

At a July 27 Oakland Unified job fair, representatives from 24 district schools stood behind tables promoting their campuses to 131 applicants for about 60 teacher openings that remained at that time, including roughly 20 special education vacancies. Principals said they appreciated the superintendent’s shift away from centralized hiring. Now, they said, administrators at each school hand-pick their staffs to find the best fit for their campuses.

Alfred Roberts said he flew out to Oakland from Texas to apply for a special education teacher position after he was invited to attend the job fair through an email from district talent recruiters. Although he hadn’t heard about the $1,000 signing bonus, he said he would definitely appreciate that as an added incentive to relocate.

“I wanted to come anyway, but that makes it even better,” he said, explaining that there is “more of a need in this district” and he was coming from a similar inner-city district in Dallas.

He said he was offered a job at an Oakland elementary school, but still needed to transfer his credential to California.

McCue said the district received positive feedback about the job fairs from applicants and district principals and would likely hold more next summer.

Superintendent Antwan Wilson said the district’s ability to fill so many positions is a good sign for the future.

“This is another example showing how OUSD is a district on the rise,” said Wilson, who has been promoting the first week of school with social media as he visited schools and rode the bus with students. “Highly qualified teachers are excited to come here and help our students succeed. We look forward to seeing all the great work coming from all of our teachers.”

Tara Gard, interim chief of talent, said teachers and other staff members have helped to strengthen the district by referring friends, neighbors and colleagues for vacancies.

“OUSD is a family,” she said, “and the more we all get involved, the better service we can provide our community moving forward.”

McCue said, “I personally have had probably over a dozen referrals from current employees or community members, saying, ‘This person wants to be in Oakland.’ We feel like that approach is the best way because it helps build community and attracts people who want to be in Alameda County and in Oakland – as well as the ‘grow your own’ model.”

That model includes opportunities for after­-school coordinators and instructional assistants to become teachers through a pilot program, as well as a pilot teacher intern program that allows new or aspiring teachers to take professional development courses in the morning and co-­teach in the afternoon. The district has also established an education-­focused “career pathway” at Skyline High School that aims to spark students’ interest in becoming teachers.

McCue said higher education partnerships have also made a difference in attracting new teachers from universities including Holy Names, Mills College, Cal State East Bay, Stanford and UC Berkeley. The district conducts mock interviews with students and gives presentations at universities such as the University of San Francisco and San Francisco State, which helps build relationships with them and their college professors, he said.

“It’s a goodwill effort to bridge that gap,” McCue said. “With Mills, especially, I remember seeing a number of those candidates from mock interviews who are now hired in OUSD.”

Student teachers from some universities have also been hired to stay on after they received their degrees, he added.

“That’s something we’re excited about,” he said, “so they stay in the community.”

To help retain teachers after they’re hired, the district offers growth opportunities, such as becoming “teacher leaders” at their schools or taking on special assignments throughout the district that give educators the chance to share their expertise with others.