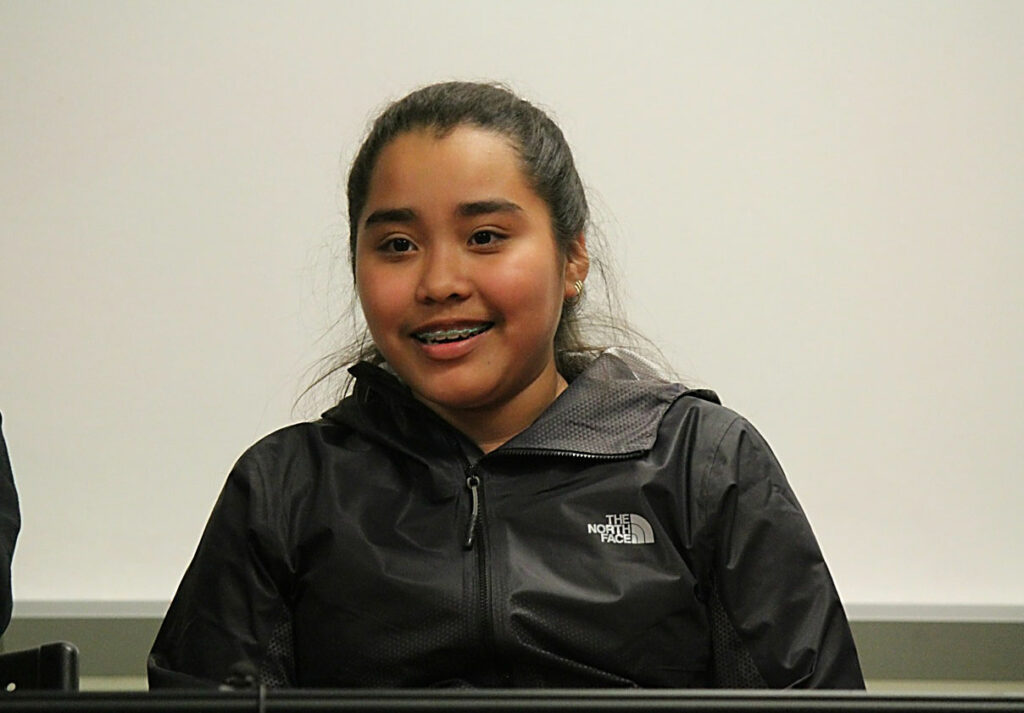 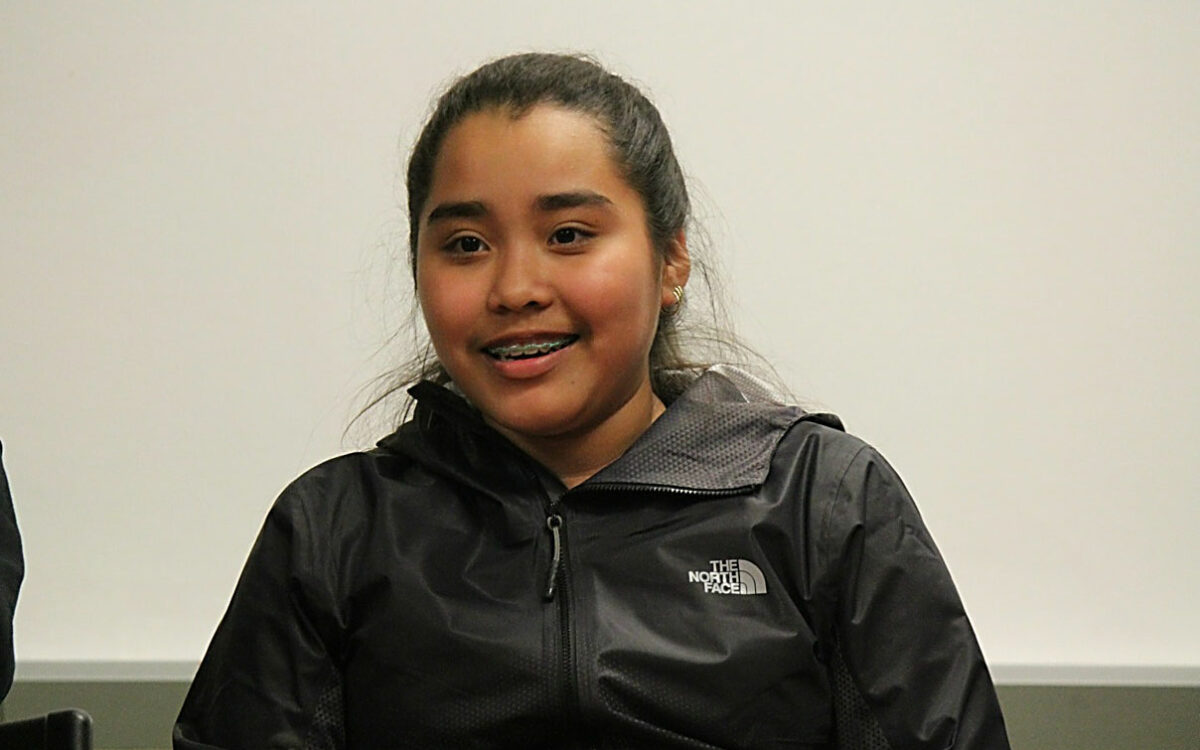 Harvard University’s Graduate School of Education has chosen Oakland as one of six cities across the nation to participate in a new project aimed at helping city, school and community leaders work together to eliminate the link between children’s socioeconomic status and their academic achievement.

Oakland was chosen “because of the demonstrated leadership the city has shown in its commitment to serving all children and youth well as seen in its recently announced Oakland Promise initiative,” said Bridget Rodriguez, associate director of programs and operations for the Education Redesign Lab, which will be implementing the project for the university.

Harvard chose cities that are working to close the achievement gap between low-income and higher-income students and that “are poised to make progress toward that goal,” she said.

In January, Oakland announced a new program aimed at tripling college graduation rates among its students. Called the Oakland Promise, the city, district, Alameda County, the East Bay College Fund, and business and community organizations have agreed to support low-income children from birth until they graduate from college. The city is coordinating the efforts, said David Silver, Mayor Libby Schaaf’s policy director for education.

Part of this initiative includes a $500 college fund started for babies born in low-income families and another $500 for the families if they ensure their children are kindergarten-ready by participating in home visits from public health nurses, preschool and other programs that help children succeed academically. Beginning in 2015-16, the Oakland Promise will also contribute $100 to a college fund for every kindergartner attending public schools in Oakland.

“Research shows that if you have a college savings account of at least $100, you are three times as likely to go to college,” Silver said.

The Oakland Promise also includes scholarships for high school graduates and college and career centers at every middle and high school. Counselors will also be provided to help high school graduates stay in college. The initiative is expected to take about four years to implement at a cost of $38 million. After the implementation, the program is expected to cost $35 million annually. So far, $25 million has been raised.

The Oakland Promise builds on the district’s efforts to create community schools that provide after-school programs, health clinics, mental health counseling and alternative disciplinary practices such as Restorative Justice. These efforts are aimed at helping students face the trauma of their everyday lives in impoverished and violent communities.

“This is a movement,” Silver said. “Everyone is moving in the same direction.”

Silver said the city and district are excited to participate in the Harvard program. “We can find out from the other cities what works and what doesn’t,” he said. “We’re not wedded to one way.”

For its part, Rodriguez said Harvard “does not have a silver bullet, but our faculty have a lot to offer.” The university’s role in the initiative, dubbed “By All Means: Redesigning Education to Restore Opportunity,” will be to provide support for the efforts already being undertaken by Oakland and the other five cities, she said. Those cities include three in Massachusetts – Salem, Somerville and Newton; Louisville, Kentucky; and Providence, Rhode Island.

During the three years of the initiative, Harvard will hold five convenings of city, district and community leaders from each of the six cities so they can also learn from each other. In addition, the university will provide part-time consultants for each city, who can help them with problems they may encounter as they try to implement changes.