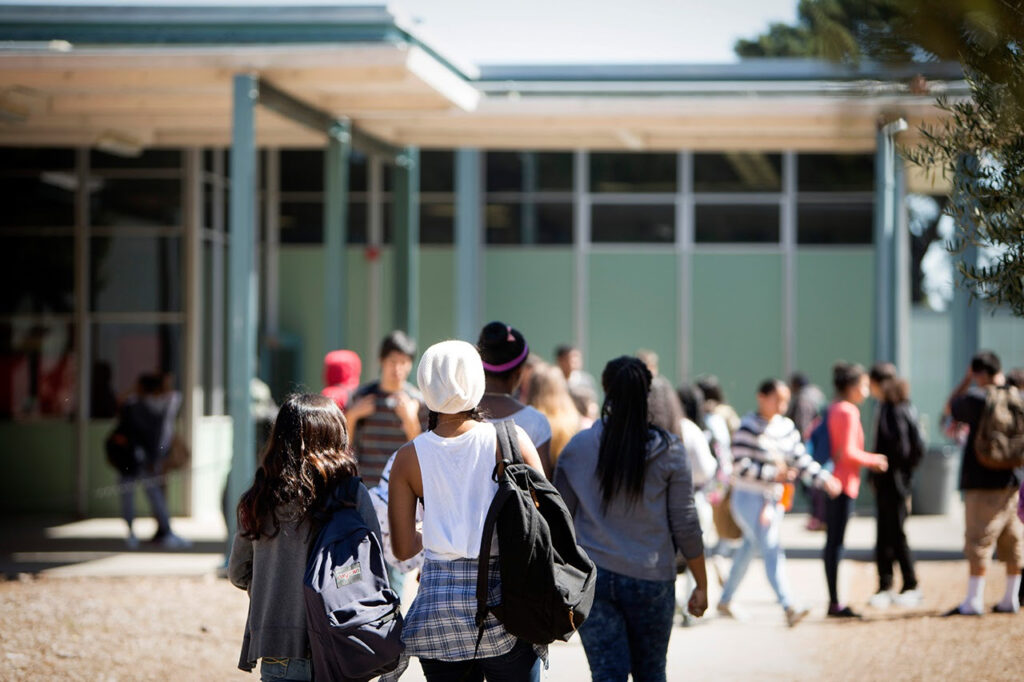 The new state agency charged with overseeing school improvement in the era of local control will hold its first public events — all-day workshops in eight  across the state — in early November.

The California Collaborative for Educational Excellence will focus on how school districts can use the data from the state’s new school accountability system to guide school and district improvement, said Joshua Daniels, director of outreach and communications for the agency and a school board member from the Berkeley Unified School District.

The State Board of Education passed the system earlier this month, and early next year, schools and districts will get their first look at their new data-filled report cards, with results of multiple indicators of school climate and student achievement, including measures of career and college readiness, test scores and suspension rates. The question for districts will be: “What then?” 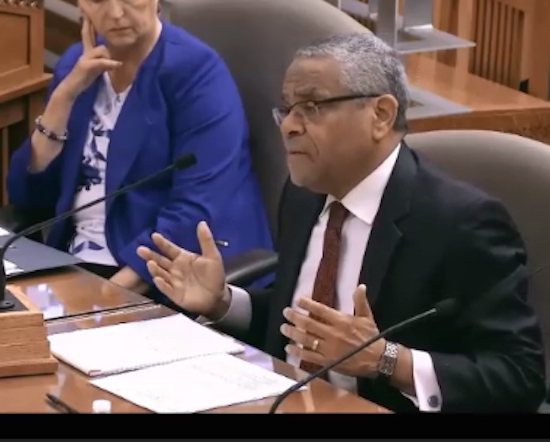 Districts are already required to consult with parents and teachers to create and annually update a plan for how they will use state funding to improve student performance. It’s called a Local Control and Accountability Plan, and districts will write their second version, which will cover three years, in the spring of 2017. The goal should be to use the results of the report cards to set improvement goals and make spending decisions in the LCAP, particularly as they affect low-performing student subgroups, Daniels said.

The new report cards, technically called evaluation rubrics, will have links to best practices statewide. So, for example, if statewide data flag a district’s or specific school’s high suspension rate for Latino middle school students or a high percentage of low-income students with poor test results on Common Core math, parents and district board members can use the suggestions as guides for targeting resources and interventions in their LCAPs.

The Legislature created the agency in 2013, creating as law the Local Control Funding Formula. Daniels is one of a handful of employees reporting to a five-member board of directors, appointed by the governor, the superintendent of public instruction, the state board and leaders of the Legislature.

The agency, which has been waiting for the passage of the accountability system to begin its work, received $24 million in state funding this year. One of its jobs is to oversee comprehensive assistance and eventually intervene in the lowest-performing schools and districts. It will also be an assistance broker, bringing together districts that seek help in specific areas, like improving programs for English learners, with other district consultants with expertise. Last week, the Sausalito Marin City School District agreed to make an academically struggling middle school one of four agency demonstration projects this year.

The agency’s other charge is to encourage districts to effectively use the LCAP process and the formula’s extra money for “high-needs” students, including low-income students and English learners. Several studies by advocacy groups have criticized school districts’ failure to follow the law for serving high-needs students and the state board’s regulations for the LCAP.

Daniels acknowledged inconsistencies in districts’ LCAP implementation and oversight of the regulations by county offices of education. In part, it’s a learning curve, he said. The workshops are an effort to create more uniformity, he said.

The agency is scheduling the workshops in convention centers in Sacramento, Los Angeles, San Jose, Fresno, San Diego, Bakersfield, Redding and Ontario with the hope that thousands of parents, teachers, district administrators and board members will turn out. The agency, which is now accepting registration, is encouraging districts to organize contingents, though everyone is welcome, Daniels said.