New measurement credits colleges for students who only complete some courses 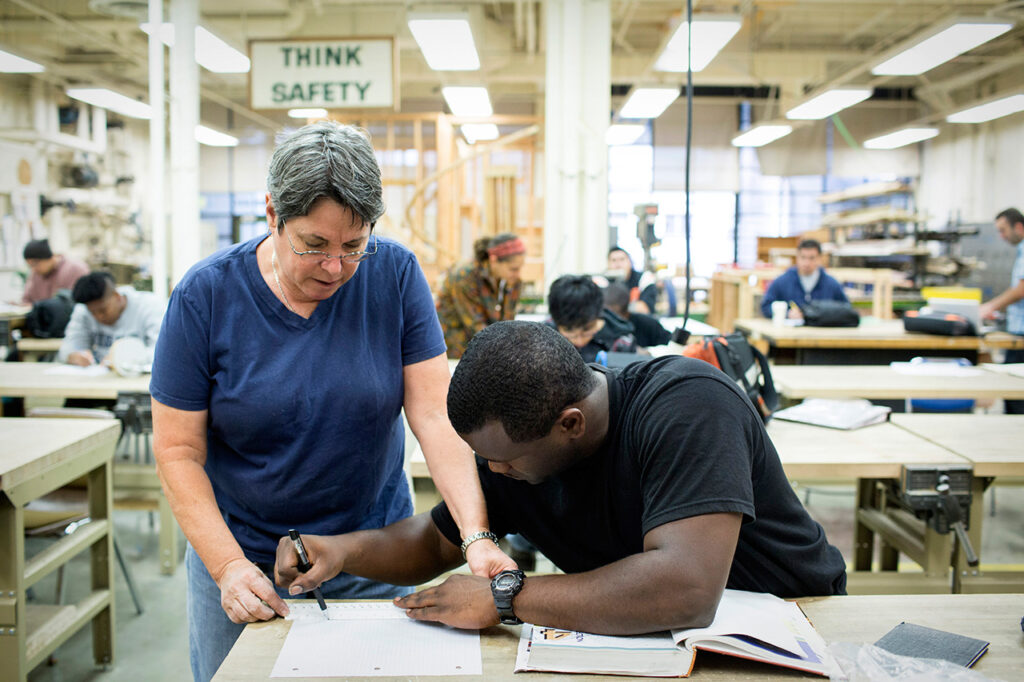 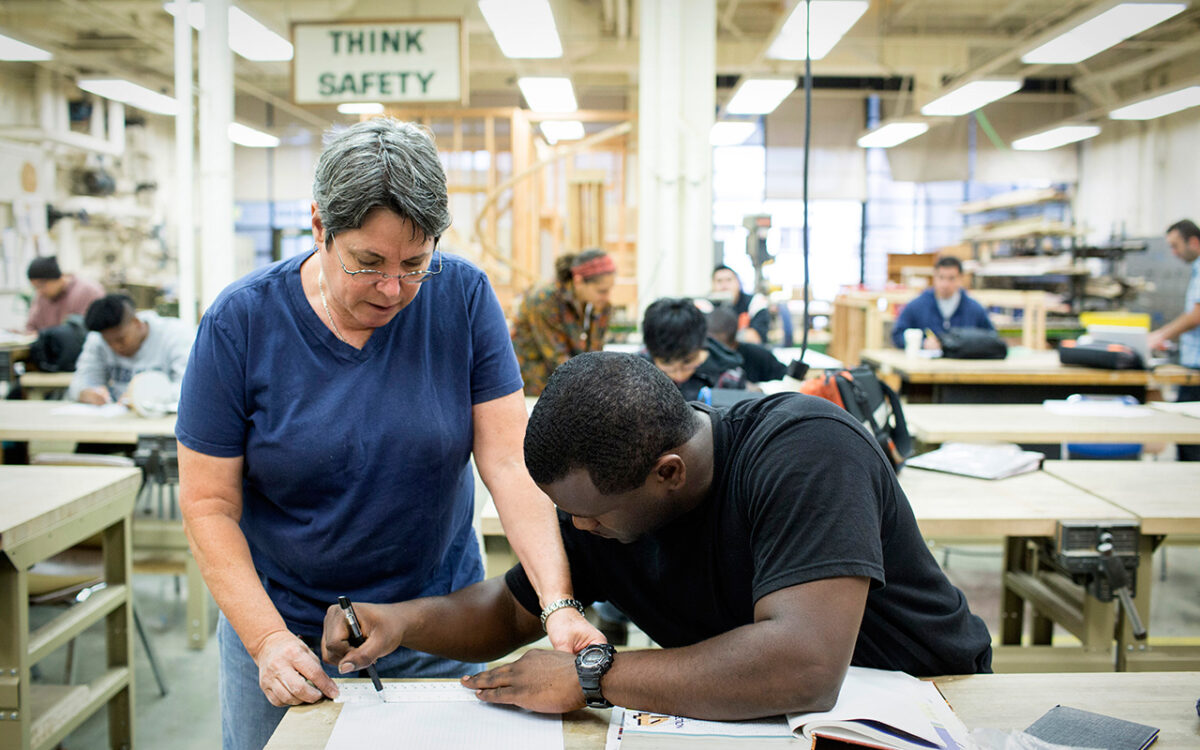 Community college students who fail to earn degrees and certificates or to transfer to four-year schools, but complete courses that help them earn higher salaries or job promotions will no longer be considered dropouts under a new measurement announced by the community college system.

“Skills builders” are students who take one or more career technical education courses at community colleges to maintain or add to their job skills.

“All of us have been frustrated for decades, forced into an accountability system that only recognizes students who earn degrees, certificates or transfer,” Harris said in announcing the change last week. “Students who polish off their skills to improve their standing in the workplace are part of our colleges’ success stories.”

The Skill Builders metric will be included in community colleges’ Student Success Scorecard, which previously listed completion rates that only included the number of students who earned degrees or certificates, or transferred to a four year institution. All other students were classified as not completing their education.

According to the community colleges’ description of the new feature,  adding the skills‐builder metric “would make California one of the first states to include employment metrics in a community college accountability scorecard.”

The first set of figures using the Skills Builders metric will be released March 30 when the Student Success Scorecards are updated. 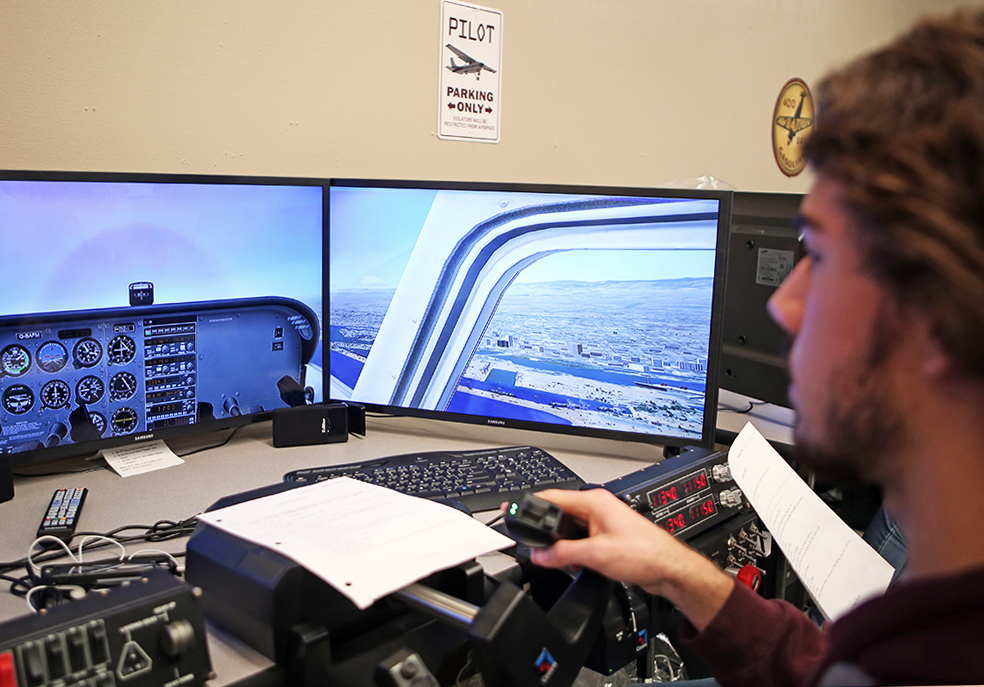 “This will help address the concerns that we have too many students who aren’t succeeding,” Harris said.

The chancellor’s office estimates that about 86,000 students in the 2013-14 school year took one or two career technical education courses at a community college that led to increases in salaries at their jobs. These students, who tended to be older, earned an average of an additional $4,300 per year because of their college coursework, according to the estimates.