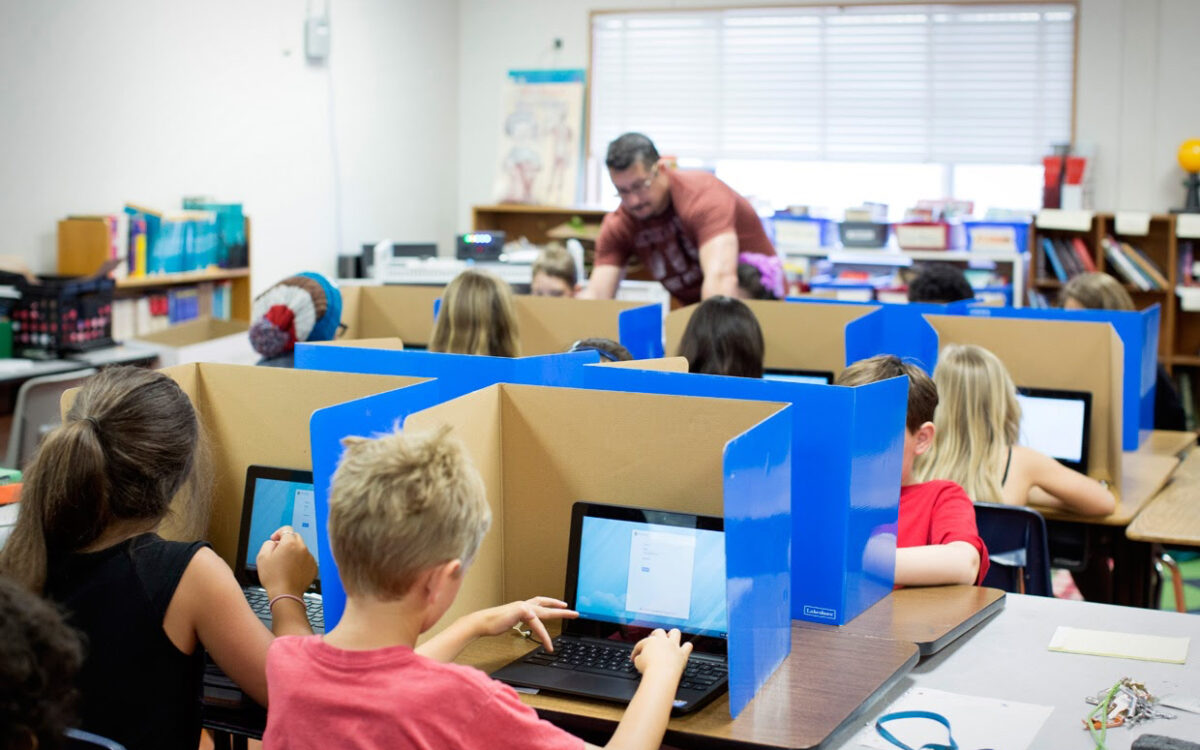 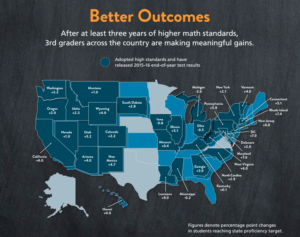 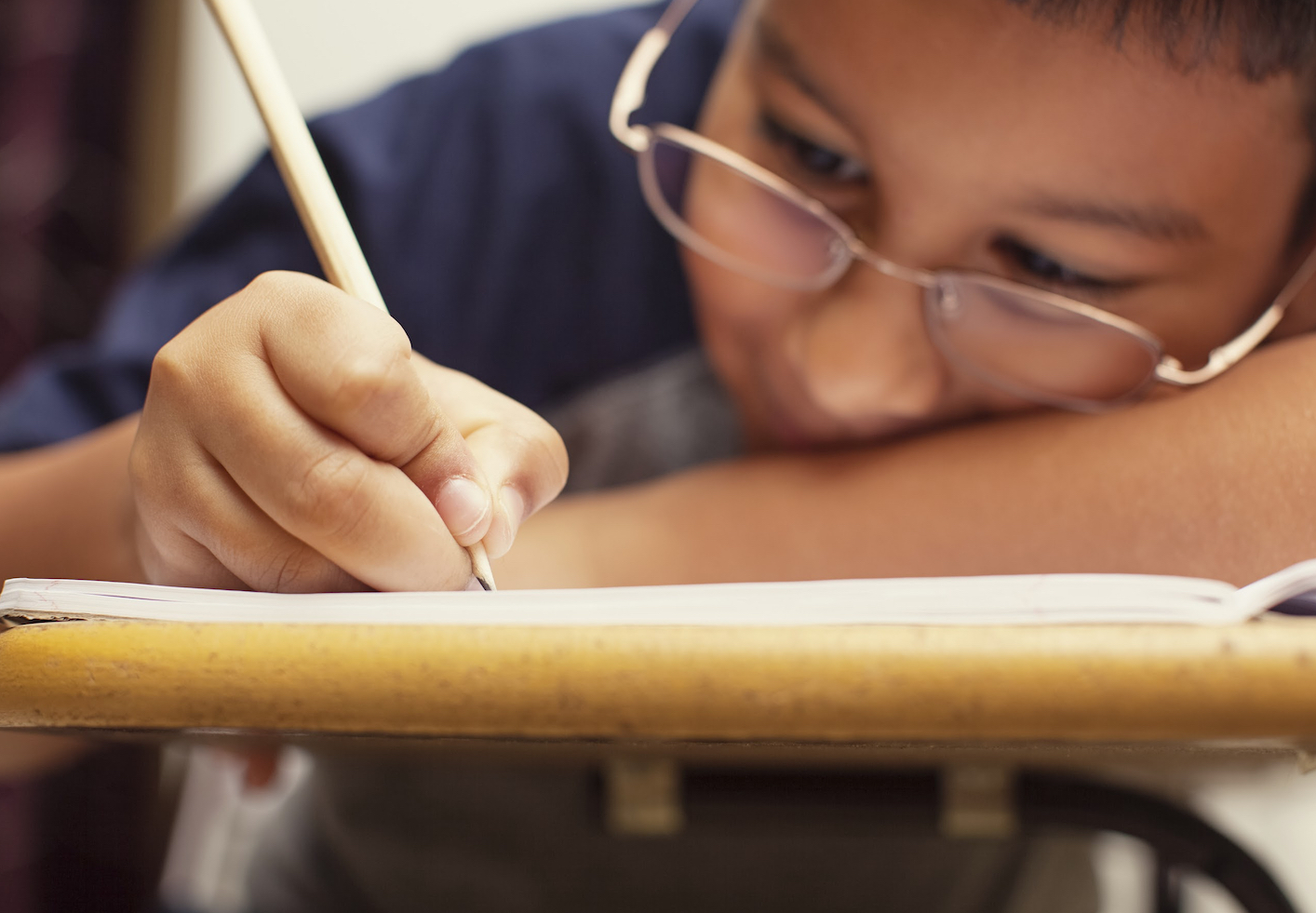 Leave a Reply to doug liser