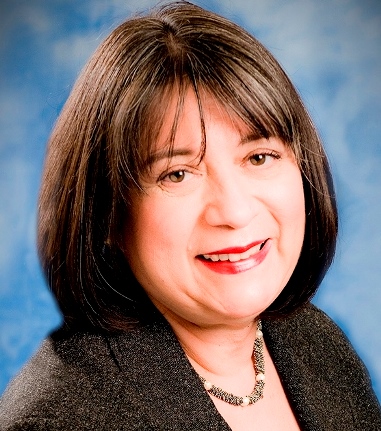 The Every Student Succeeds Act, which President Barack Obama signed into law last month, includes important policies that recognize the needs and diversity of English learners in an effort to close the ongoing achievement gap between them and other students. The bill, which reauthorizes the Elementary and Secondary Education Act, also crucially maintains accountability for improving academic achievement of English learners  – a hallmark of the last reauthorization, known as the No Child Left Behind Act.

Given the new law’s overall thrust of reducing federal authority in education, however, ensuring that the needs of English learners are met will be complicated by the fact that education agencies in 50 states and the District of Columbia will be interpreting the new mandates and perhaps implementing them differently.

The law has many strengths with respect to the nation’s approximately 5 million English learners in K-12 classrooms. The most far-reaching change requires that states include English language proficiency in their accountability frameworks under Title I, the provision that governs accountability for all low-income students.

Placing English learners in the law’s primary achievement and accountability framework will be of particular importance for California and other states and districts with the largest concentrations of English learner students. Of California’s approximately 6 million K-12 students, one in four is classified as an English learner, a far higher proportion than any other state.

The legislation also alters the exclusion of English learners from standardized tests. Previously, even though English learner students were required to take the math assessment, states could exclude these results (as well as those from the language arts assessment) from their accountability framework during the students’ first year in U.S. schools. The new law adds a second option: English learner students who have recently arrived would not be required to take the English language arts test, and states would not be required to include English learners’ English language proficiency scores in their accountability systems. In the second year, states would use a growth measure for reading and math that would be included in their accountability systems. (A growth measure indicates the amount of positive change from one year to the next, whereas proficiency scores are a measure of a particular point in time.) Using a measure of growth allows states greater flexibility in demonstrating the progress English learners are making without having to include actual proficiency scores in their systems of accountability. In the third year and thereafter, assessment scores must be included in the same way as for all other students.

Despite the law’s focus on the needs of English learners, there are challenges and potential pitfalls for these students’ advocates. There is no longer a single federal accountability system; there will be more than 50. The federal role in education has been critical to safeguarding the civil and educational rights of English learners, minority students and those with disabilities, and it is important to ensure that gains in federal law are not lost in state and local accountability plans. That will mean an increased need for broader and deeper dissemination of what research has yielded about English learners. In the absence of strong central direction for accountability plans, it will also mean engaging all groups that have a stake in the success of English learners to ensure robust monitoring of how these students are faring academically.

Delia Pompa is Senior Fellow for Education Policy at the Migration Policy Institute in Washington, D.C., a nonpartisan research and policy organization that first published this commentary. For more detailed data on English learners, go to MPI’s website here.