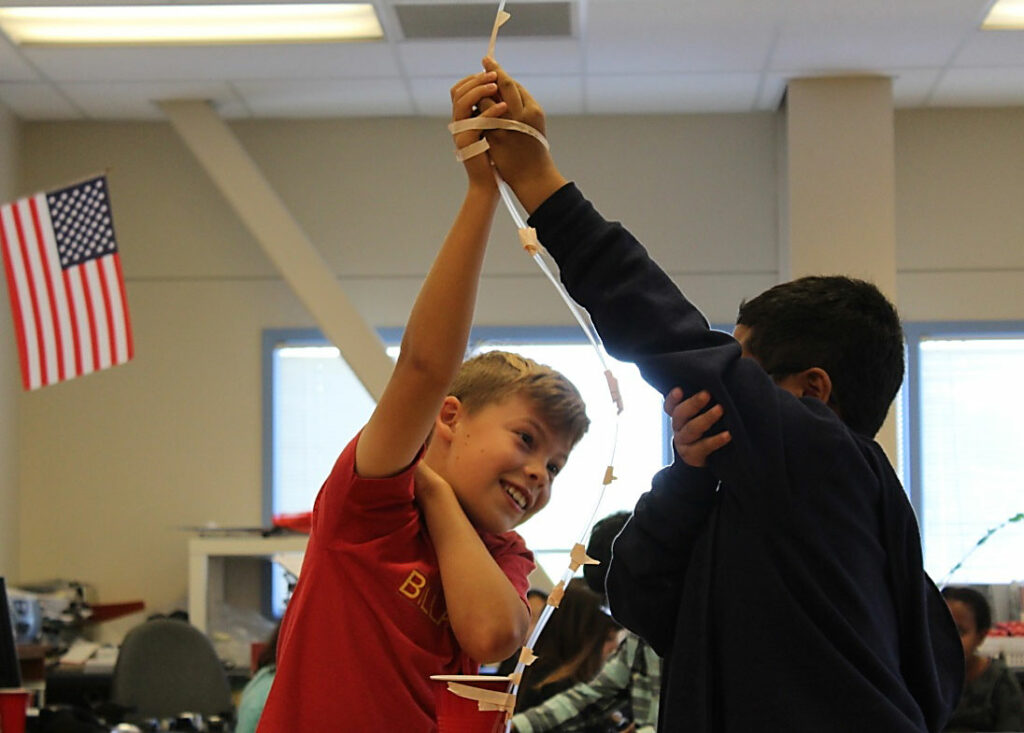 Credit: Jane Meredith Adams/EdSource
Teamwork is part of a social-emotional learning project in 5th grade at Haight Elementary in Alameda.

Credit: Jane Meredith Adams/EdSource
Teamwork is part of a social-emotional learning project in 5th grade at Haight Elementary in Alameda.

The Aspen Institute announced Tuesday it has launched a commission to accelerate the transfer of research about social and emotional skill-building — which includes developing the interpersonal skills that organizers say contribute to success in school, college and work — into teaching practices across the nation.

Tim Shriver, another co-chair of the commission and chairman of the Chicago-based nonprofit the Collaborative for Academic, Social and Emotional Learning, said the commission wants to instigate far-reaching changes by integrating social-emotional skill building into the nation’s educational system.

“I think we can all agree that parents are worried about their children, teachers are challenged and stressed by the environments they work in and that young people often report their primary experience in school as being bored or tired or stressed out,” said Shriver, who also is chairman of the Special Olympics.

“Yet at the same time, we have a moment of extraordinary possibility, with the emerging science around social and emotional learning,” Shriver said. Teachers and administrators are increasingly interested in using social and emotional practices, he said, which might include morning classroom meetings and recognition for acts of kindness by students. Research has shown that building a positive school environment reduces behavior problems, he said.

Darling-Hammond has long promoted the importance of social and emotional skills and is a member of the California planning team for a multi-state project known as the Collaborating States Initiative.

“Students with greater social and emotional competency are better prepared for life,” she said. “They understand themselves better, they work with peers more easily, and they do better in class. These ideas must become a fundamental part of American education.”

“Compelling education research and brain science now demonstrate what parents have always known: the success of young people in school and beyond is inextricably linked to healthy social and emotional development” Shirley Brandman, executive director of the commission and a former juvenile public defender in Newark, N.J., wrote in a blog post.  Social and emotional learning may include, for example, explicitly teaching students how to work collaboratively, be aware of others’ feelings and set academic and life goals. 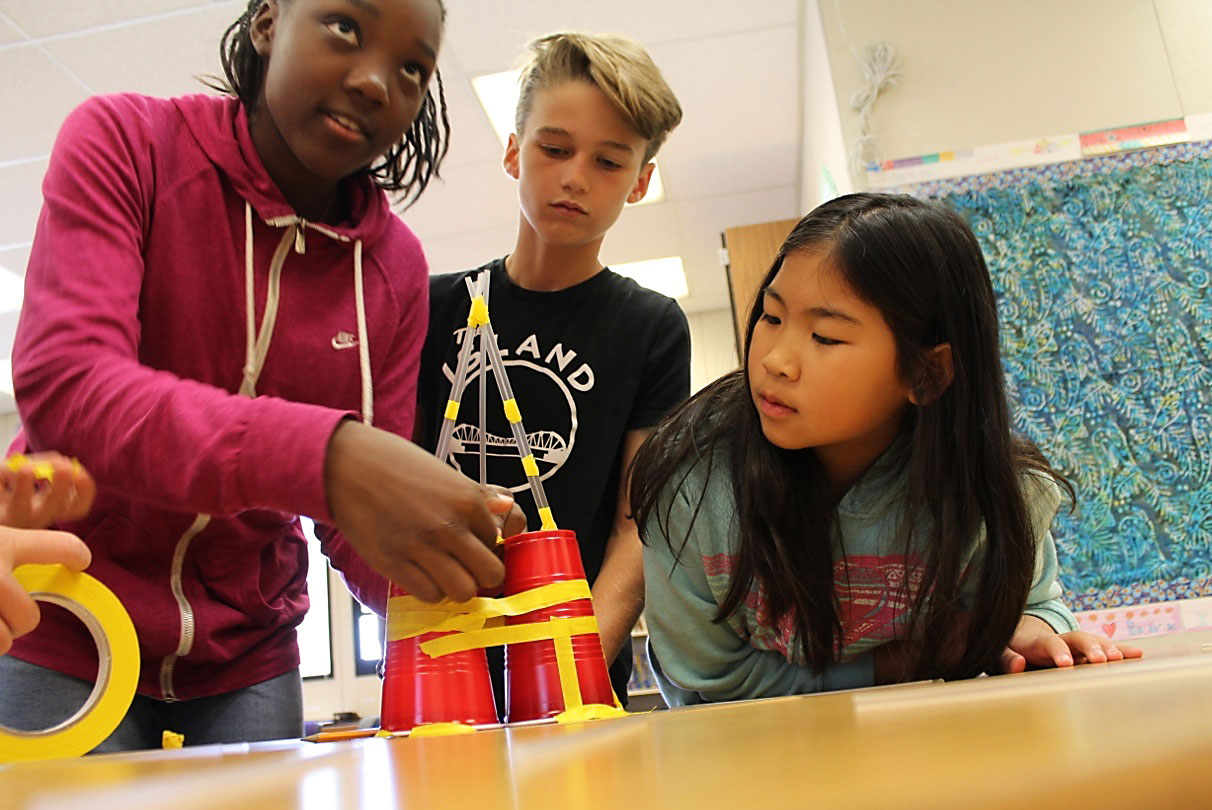 He outlined several stumbling blocks in the way of promoting social-emotional skills in the classroom. These include a time lag between what researchers on social and emotional learning have found to be most effective in classrooms and when teachers are trained and ready to use those methods; a political divide about educational priorities; and the need to listen to students who are going through the system.

“Education has been in some ways limited in its ability to make real significant change because we haven’t listened to young people enough,” Shriver said.

The idea of teaching social skills received a potential boost from the new federal education law, the Every Student Succeeds Act, which requires states to create school accountability systems that include at least one nonacademic indicator.

The third co-chair of the commission is John Engler, president of the Business Roundtable and former three-term governor of Michigan. Other members are listed on the commission website.  Also on the commission are a retired four-star general, two former state governors, a Colorado teacher of the year, business leaders and philanthropists to create a pathway for social and emotional skill-building methods to be explored, modified and moved into local classrooms.