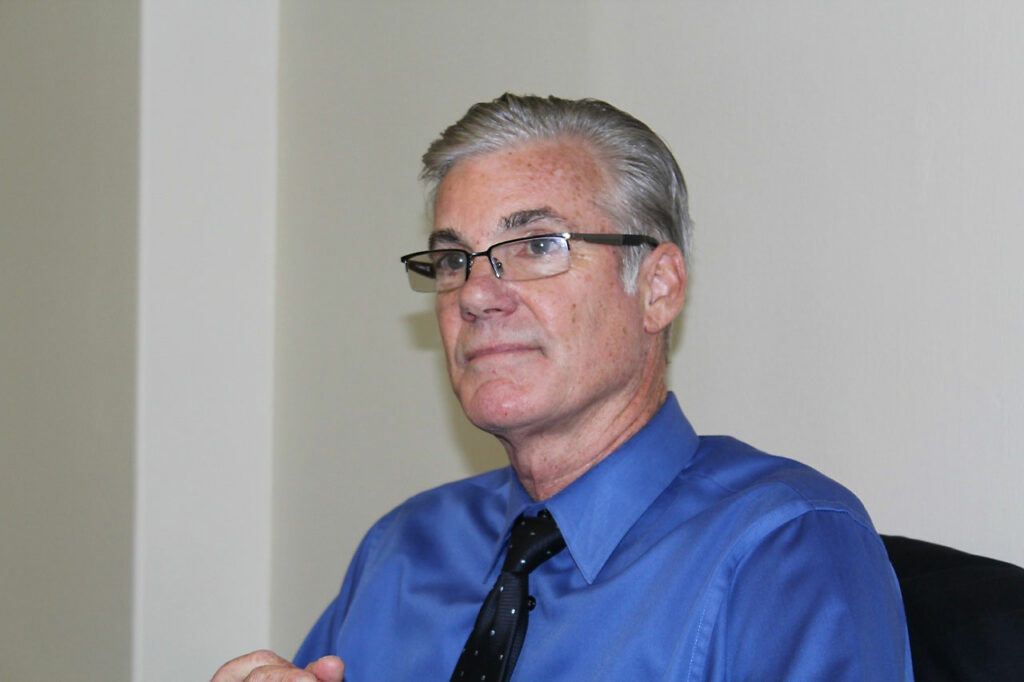 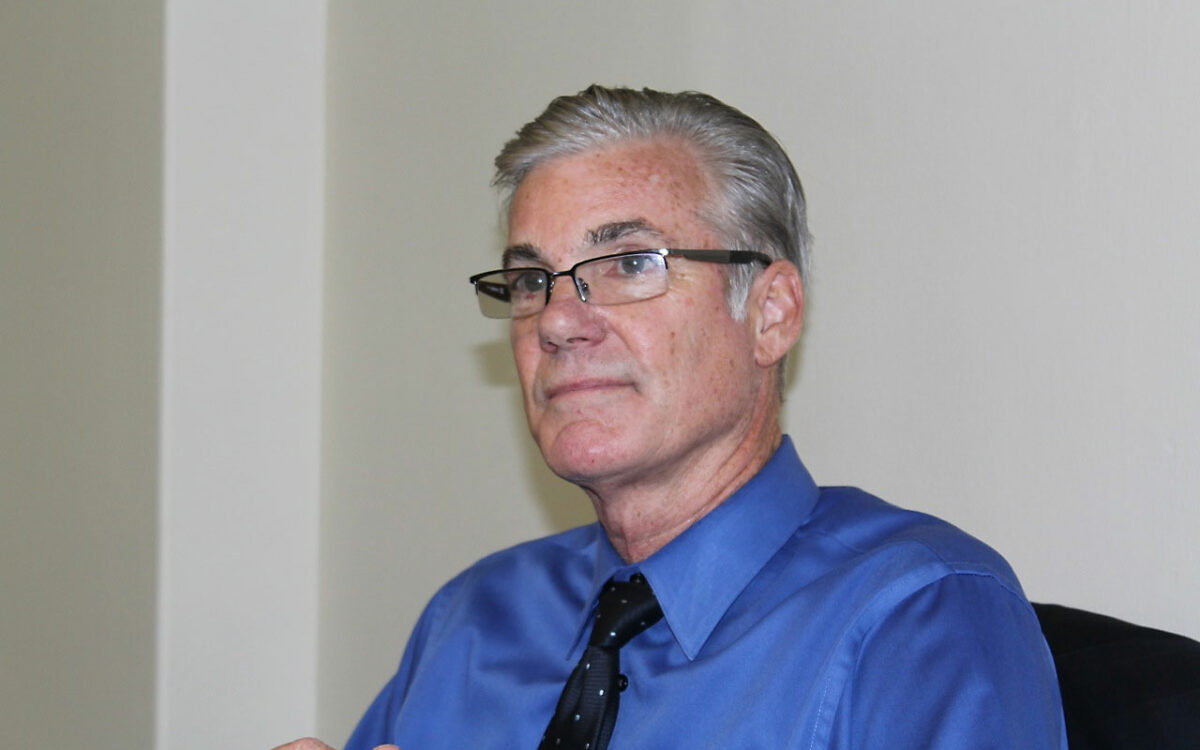 State Superintendent of Public Instruction Tom Torlakson told a group of school safety experts in Garden Grove that more needs to be done to keep violence from reaching school campuses in California.

Speaking Wednesday at the annual Safe Schools conference, Torlakson said safety on school campuses remains a top priority, giving the state a grade of 4 on a scale of 1 to 5, with 5 being the safest.

“We are relatively safe,” Torlakson said.

Torlakson’s remarks came during a summer when the nation is experiencing a wave of racially tinged shootings in such places as Dallas and Baton Rouge. He said he would favor spending a portion of a $9 billion public education facilities bond initiative, Proposition 51 on the November ballot, on making security improvements to further safeguard the state’s 6 million students.

“It’s our new reality in America,” said Orange County Sheriff-Coroner Sandra Hutchens. “No venue is entirely immune” from the rise in active shooters on school campuses and elsewhere. “I can’t say it won’t happen here anymore.”

“We are committed to school safety in all of its dimensions,” said Tom Torlakson, California’s superintendent of public instruction.

As one example, Torlakson and the others mentioned the Dec. 2 terrorist attack in San Bernardino, where 14 people were shot and killed and 22 were seriously injured.

“We need to heal as a nation. We need to come together,” Torlakson said. “Our schools can lead the way.”

Schools have not been immune to shootings. In recent years, incidents have occurred at the Sandy Hook Elementary School in Connecticut, where 20 children were shot and killed in 2012; and the Columbine High School massacre in Colorado, in 1999, when two students shot and killed 12 students and a teacher before turning their guns on themselves.

Torlakson said Prop. 51 would help make schools safe, using some of the money intended for facility improvements on K-12 schools and community colleges for safety upgrades.

Torlakson also noted that more efforts are needed to ensure the safety of students participating in athletics or after-school programs off campus, at such locations as recreation centers and city-owned stadiums.

“We are committed to school safety in all of its dimensions,” he said.