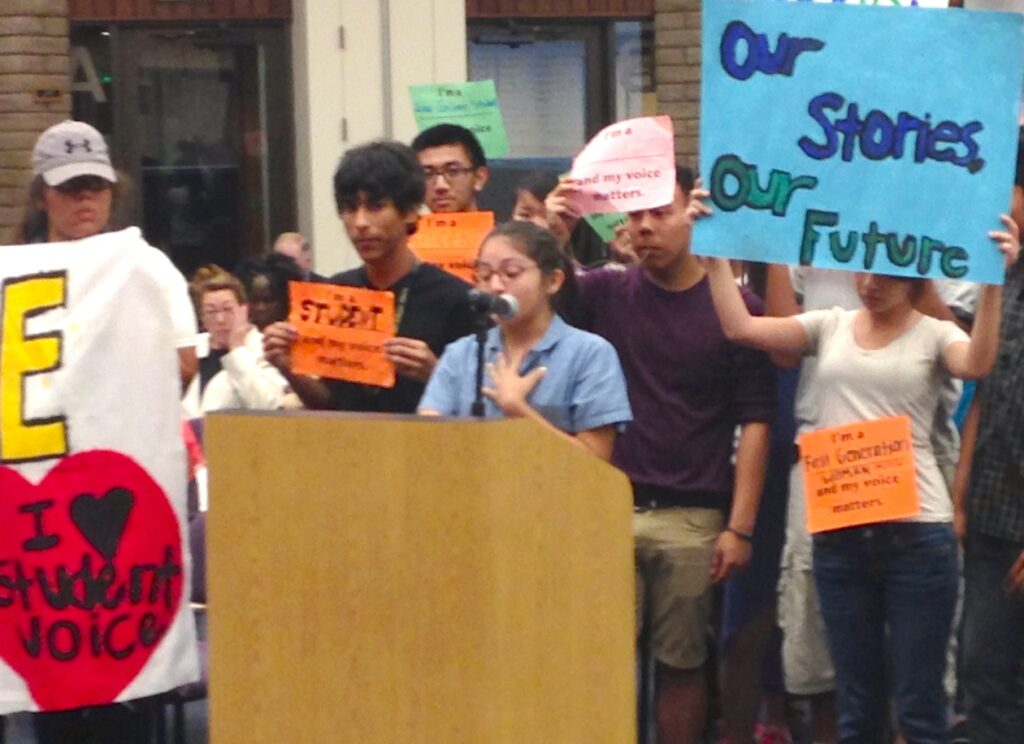 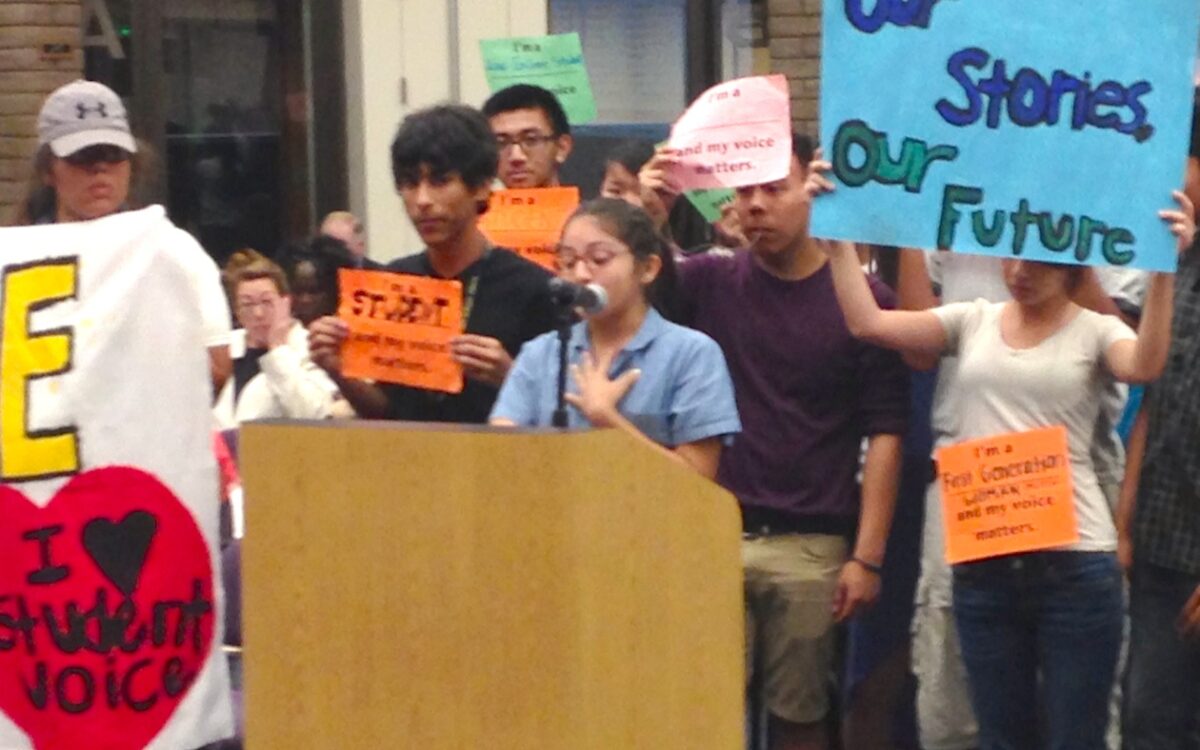 The revisions to the specifications for the Local Control and Accountability Plan that the State Board of Education will consider this week in Sacramento may sound technical and bureaucratic, far removed from the challenges teachers and students face in the classroom.

The goal of the revisions is to produce “a transparent, user-friendly LCAP template for improved planning, accountability, and continuous improvement purposes,” according to a California Department of Education memo to the board.

But getting the local accountability plans right is central to making the reforms underway in California’s K-12 schools work.

That is because the LCAP, a relatively new entry into the education reform lexicon in California, is at the heart of a multi-pronged reform initiative championed by Gov. Jerry Brown. The reforms are intended to shift decision-making from Sacramento or Washington to local school districts, and, to a greater extent than any other state, to target billions of dollars of funds at students with the greatest needs.

Connecting these two goals is the requirement that teachers, parents, and even students give meaningful input into how decisions over how those funds are spent.

Going far beyond the traditional reliance on test scores, the state has named eight priority areas schools should focus on. But that requires school districts to set their own goals — and then to measure their own progress.

All this marks a dramatic shift from the top down reforms of the past decade and a half emanating from Sacramento and Washington D.C. that failed to deliver on most of their promises. The achievement gap is still far too large, and California students and their counterparts around the nation still lag behind students in many other industrialized countries.

This is where the LCAP comes in. Districts are required to spell out their goals for how they plan to reach and measure those goals, and how they will spend state funds on achieving them.

The LCAP is supposed to be a useful document, understandable to the constituencies who contributed to developing it.

An EdSource survey found that the average length of the accountability plans in the state’s 30 largest districts this year is 145 pages — up from 54 pages the previous year. In one district — San Bernardino City Unified — it has mushroomed to 483 pages. 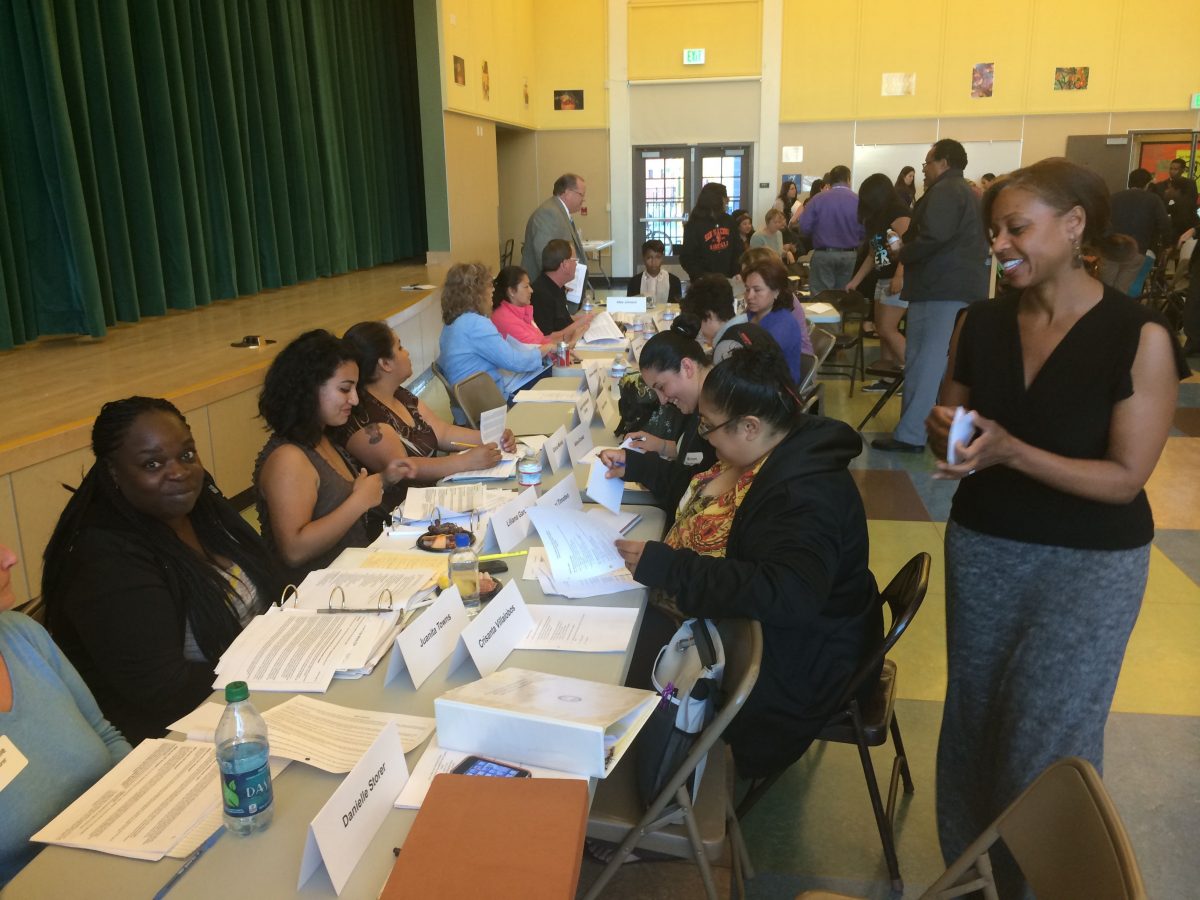 At issue is not just the document’s length, but also the format, language and level of detail required by the state — and the degree to which districts explain clearly how they plan to use the extra funds they are receiving to improve services for low-income students, English learners and foster children.

If the LCAP simply becomes a “compliance” document — one that is not useful, but is simply being done to comply with state regulations — that could undermine support for the entire reform initiative, both among school district leaders and the communities they serve.

The State Board of Education has already once revised its requirements for how the plans should be written, and, based on suggestions and criticisms it has received, is willing to change the template again. However, the board must also guard against unintended consequences. After its last revision, the average size of the plans actually increased.

Striking a balance between competing demands from different groups and constituencies will not be easy.

A major tension exists between advocacy groups who want districts to load up the plans with a lot more detailed information versus the need to ensure that the document is manageable for districts to prepare, and can be understood by parents, community advocates, and even ordinary taxpayers.

How the state board establishes that balance will be crucial to the next phase of the reform process. The danger is that the LCAP becomes just another document filled with education jargon that most people only vaguely understand, or, even worse, don’t pay any attention to and it sinks into irrelevance.

As the name of the plan clearly states, the two pillars of the reform that created it are “local control” and “accountability.” The reforms are vying to be a central part of Gov. Brown’s legacy. If the guiding document doesn’t compellingly contribute to the successful implementation of those principles, it has the potential to undermine the entire reform effort.