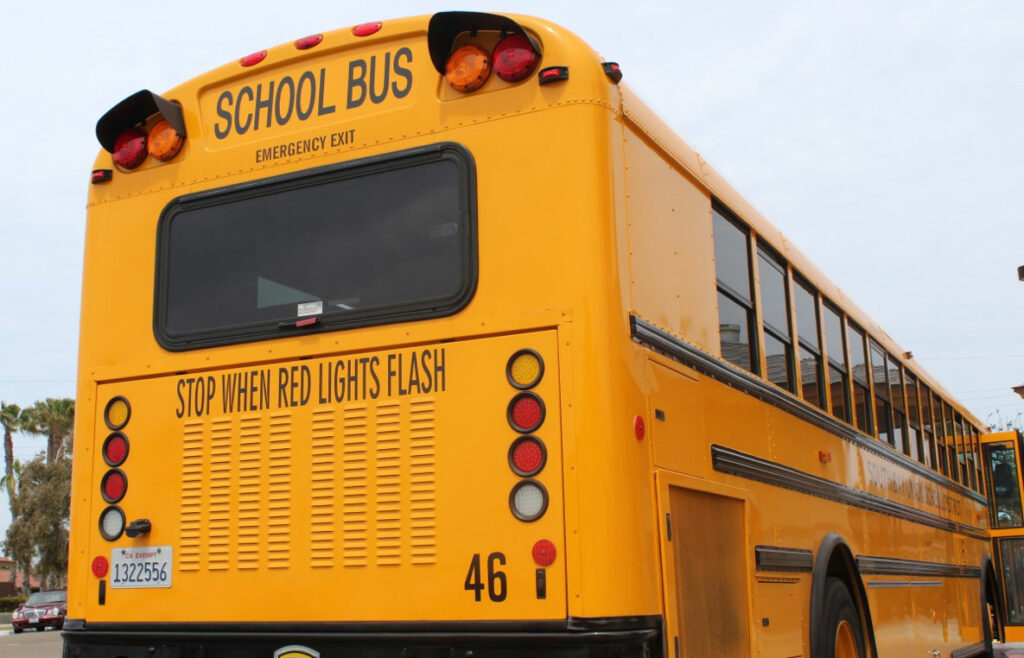 More than 5,000 incidents of suicidal behavior were reported in Los Angeles Unified in the last school year, an exponential jump from the 255 reported in 2010-2011 when the district, California’s largest, began tracking such incidents.

The cases were cited in the district’s latest Incident System Tracking Accountability Report, or iStar, an annual review of troubling incidents that occurred in district schools during the academic year. The list includes such things as injuries, accidents, fighting and inappropriate sexual behavior. The suicidal behavior rate, which has increased annually, tracks with rising episodes reported of depression among young people but also an expanding tool kit for dealing with it.

L.A. Unified has an array of staff and programs in place to address student behavioral issues designed to help students “bounce back from challenges with a stronger sense of self-confidence and coping capacity.” A comprehensive Blueprint for Wellness was made available to the public this year.

The number of suicidal behavior incidents, 5,624, does not include successful suicide attempts, which are regarded as a separate category handled by city and county authorities, who do not enumerate suicides by school district. Nor does it necessarily represent an apples-to-apples comparison of incidents from one year to the next because the number of incidents has increased as district officials have improved methods of identifying problems, collecting data and responding to issues. The first iStar report, for 2010-2011, cited only 255 incidents of suicidal behavior.

“We’re seeing a higher prevalence of  children exposed to adversity,” said Pia Escudero. “They experience trauma at home, in their communities, the impact of poverty, families with no biological parent nearby, parents who are working long hours, fewer adults around. So now, the more tools we have to address a student’s mental health, the better position we’re in to ask questions.”

As for actual suicides, the most recent data from the LA County Medical Examiner-Coroner’s office, for 2014, shows that among “children and adolescents,” 10 died by suicide, compared with 13 for the year before, 17 in 2012, 19 in 2011 and 16 in 2010. It does not indicate whether any of the victims attended an L.A. Unified school.

The Centers for Disease Control and Prevention has reported that in 2014, the most recent year for its data, the number of children between ages 10 and 14 nationally who died by suicide (425) overtook the number killed in a traffic accident that year (384).

Beyond L.A. Unified’s improved record-keeping, the steady increase of incidents reported over the years echoes a greater awareness among school personnel of sociological, psychological and emotional factors that shape children well before they step into a classroom.

“We’re seeing a higher prevalence of  children exposed to adversity,” said Escudero. “They experience trauma at home, in their communities, the impact of poverty, families with no biological parent nearby, parents who are working long hours, fewer adults around. So now, the more tools we have to address a student’s mental health, the better position we’re in to ask questions.”

The iStar reports that expanded efforts to train teachers and staff to identify and respond to early warning signs of trouble are part of the district’s goal of dealing with the “whole child,” rather than just focusing on academic performance.

Suicidal behavior, Escudero said, is generally regarded as a development well along on a continuum of factors that in many cases  includes a child’s exposure to what is known as “adverse childhood experiences,” or ACEs. They are defined as traumatic events such as bullying, physical abuse, sexual abuse, parental divorce and physical neglect that research shows can lead to anxiety, depression and actual suicide.

Many of these events can be exacerbated by the constant thrum of social media, she said, adding that officials often find time spent on digital devices fills a vacuum left by an absence of healthy relationships with close family or friends.

Recent studies at the local, state and national levels have all reported disturbing findings:

♦ The most recent California Healthy Kids Survey, for 2013-2015, a biennial report, found “chronic sadness” occurred with 26 percent of 7th graders and around one-third of 9th/11th graders. Almost one-fifth of the high school students had “seriously contemplated” suicide.