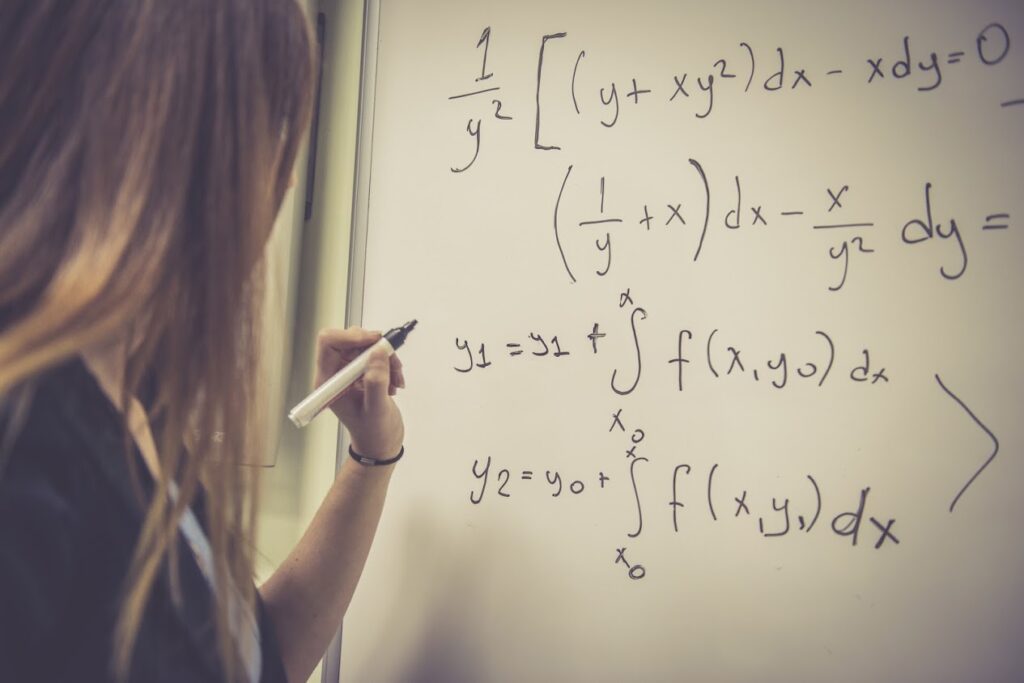 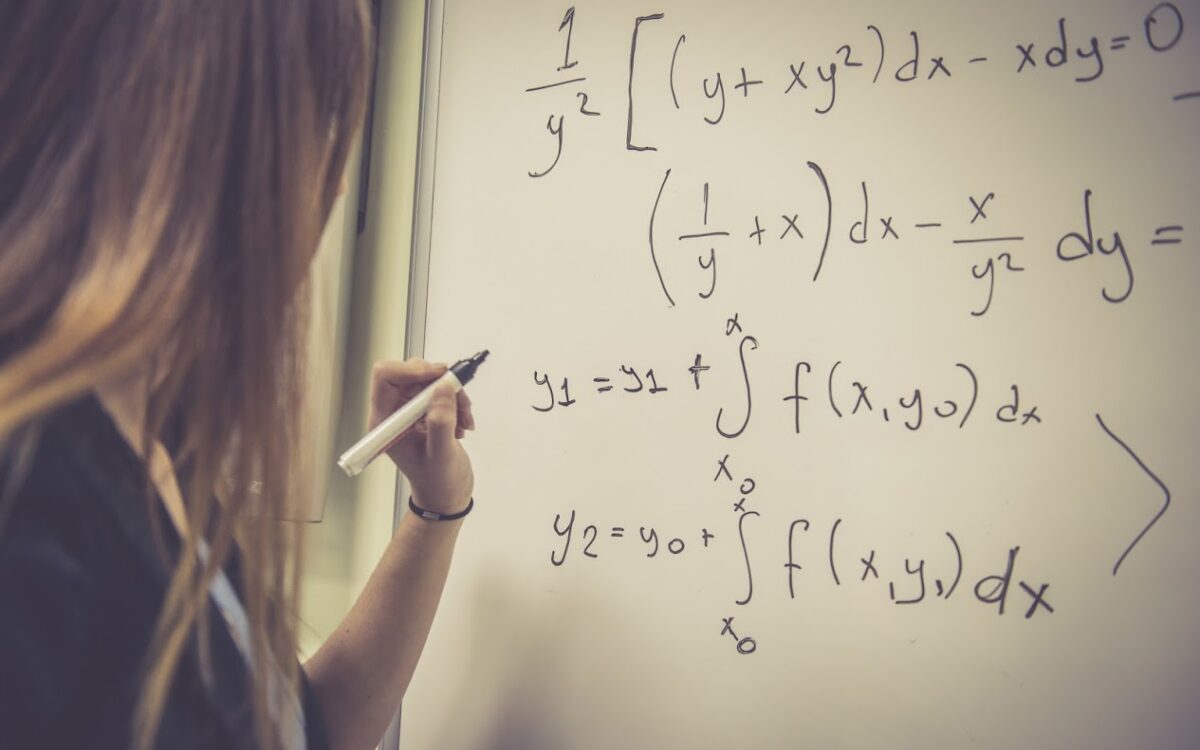 Ababsolutum/Flickr
The TIMSS Advanced 2015 test showed a gender gap among U.S. 12th-graders in math and science.

Ababsolutum/Flickr
The TIMSS Advanced 2015 test showed a gender gap among U.S. 12th-graders in math and science.

Eighth-graders in the United States have made steady progress on an international test measuring math skills over the past two decades, but girls lag behind boys in 12th-grade advanced math and physics.

Generally, students in countries in Southeast Asia outperformed students in the United States on the Trends In International Mathematics and Science Study, or TIMSS, tests administered in math and science to 4th-graders and 8th-graders, as well as an advanced test for 12th-graders. In 8th grade mathematics, students in eight educational systems had higher average scores than students in the United States. Those are Singapore, Korea, Chinese Taipei, Hong Kong, Japan, Canada, the Canadian province of Quebec and Russia.

U.S. 8th-graders posted their highest math scores ever in 2015, growing from an average score of 518 in 1995 to 539 on a scale of 1 to 1,000. However, the U.S. rank relative to other countries did not change significantly from 2011 to 2015 because the scores of countries that bested the United States previously remained higher or grew last year. Singapore posted the highest 8th grade math score of 621, growing by 10 points to surpass the Republic of Korea, which dropped to 606 from 613 four years earlier.

The National Center for Education Statistics released results on Tuesday from tests administered this past year.

Only Florida tested enough students to receive its own results, which were lower than the U.S. average at 493. Although California and several other states received scores in 2011, they did not test enough students this past year to obtain individual results. California’s 8th grade math score in 2011 was 493.

In advanced math and physics, 12th-grade boys in the United States outscored girls by 46 points in physics and by 30 points in math. In 8th grade, there was no measurable difference between boys and girls in math and a five-point difference in science.

“This report gives us important new information about the high school gender gap in science, technology, engineering and mathematics (STEM),” said Peggy Carr, acting commissioner of the national center. “TIMSS results show increasing similarities in mathematics and science achievement between the genders at the 4th and 8th grades. The story is much different for advanced 12th-graders.”

Many proponents of the Common Core state standards – adopted by more than 40 states since 2010 – argued that higher standards were needed to make U.S. students competitive with those around the globe. However, it’s unclear if they made a difference in the results of the tests.

Stanford University education professor Martin Carnoy warned against making comparisons among countries, as well as drawing conclusions about the reasons behind score changes.

“None of these scores are corrected for socioeconomic status, which you can’t attribute to schooling,” he said. “So, you can’t say the score difference between any country and the next country is necessarily the result of a poor or better education.”

“TIMSS affirms that when there is an alignment between teachers and students, instruction and standards, and resources – giving teachers the flexibility to teach what students need to know and do – we see success,” she said in a prepared statement.

Michael Kirst, president of the State Board of Education in California, said it was too early to determine whether Common Core standards in math – implemented in 2014-15 in state schools – have made a difference in the scores. The state is beginning to implement new Next Generation Science Standards this year.

He said scores on the other internationally recognized test called the PISA – or Programme for International Student Assessment – will help give a more complete picture of how the United States is doing compared with other countries. Those results, which are based on 15-year-old students tested, are due to be released Dec. 6 and will also include reading scores, along with science and math scores from 72 countries.

“I’m sure the Common Core aligns better with PISA,” he said, “although I like the TIMSS and I think it’s better grounded in terms of what the countries are doing (in classrooms).”

In science, 4th-graders in the United States remained nearly flat for the past two decades, growing just 4 points from 542 in 1995 to 546 this past year. Students in seven countries scored higher.