How to decipher the state's proposed school and district report cards 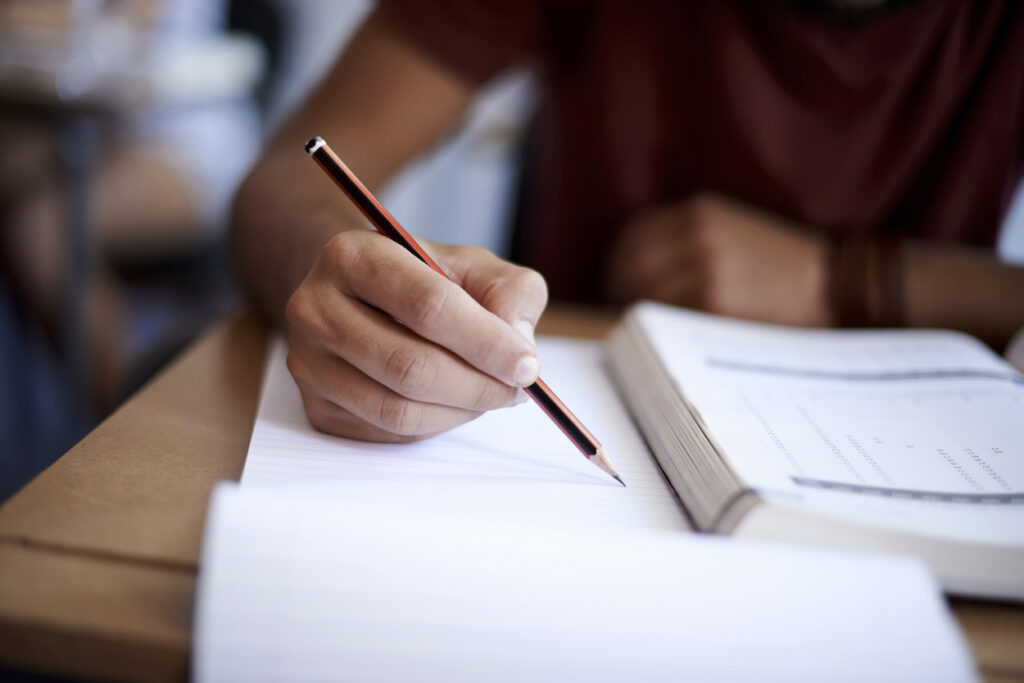 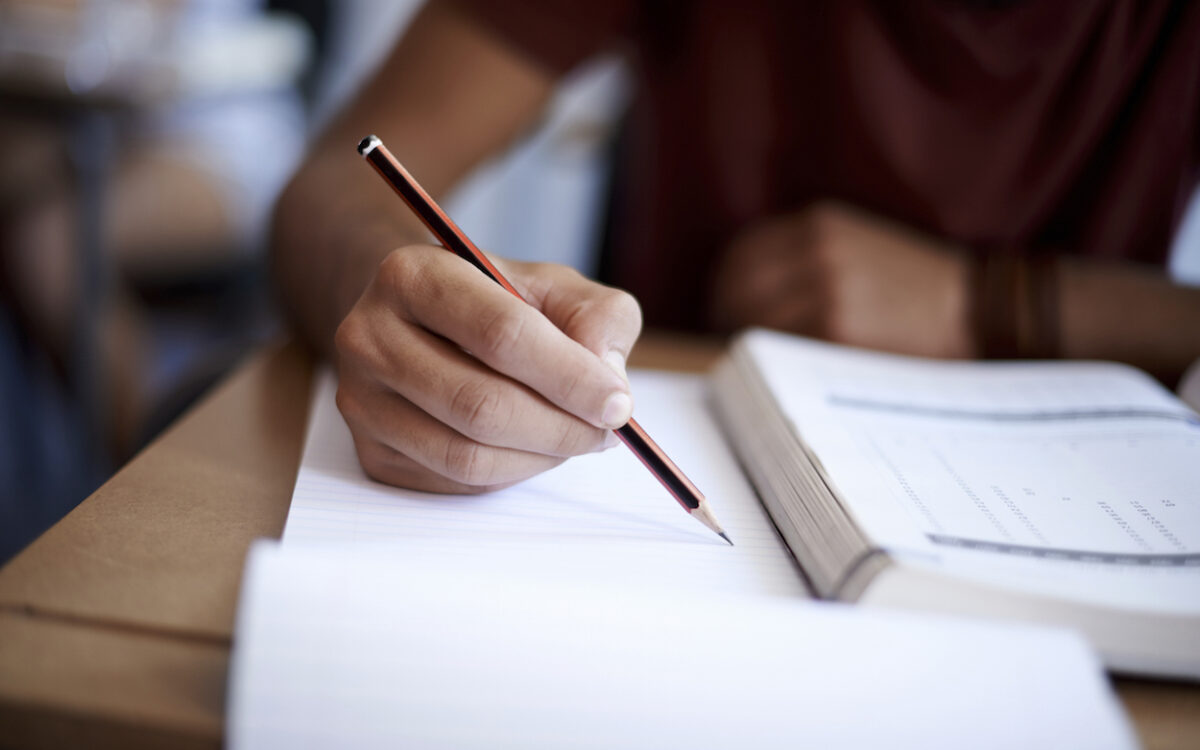 Some states assign a single number or letter grade to rate a school. Some parents prefer that too. But California education leaders are proposing a very different system with a brightly colored report card as a way of explaining the achievement of every school and district. At its meeting Wednesday morning, the State Board of Education will look at the latest draft and discuss how to proceed with it. (You can watch the webcast, starting at 8:30 am, here.)

The board is facing a September deadline to adopt a new school and district improvement and accountability system, which will take effect in 2017-18. In place of the now suspended Academic Performance Index, which assigned a three-digit number to a school based on standardized test scores, the state will take a more comprehensive look at school life and academic progress. The change will parallel the shift in Washington from the No Child Left Behind Act to broader measures required under the Every Student Succeeds Act.

The state board may add more measurements next year when there is more data available, but for now it will likely focus on a half-dozen state indicators of performance. They are:

The Local Control Funding Formula, which mandates the creation of a new school accountability system, requires that the State Board of Education establish performance standards for eight district priorities. The indicators that the state board may adopt in September would meet only five: academic achievement (covered by test scores and indicators of college readiness); student engagement (covered by graduation rates and eventually chronic absenteeism rates); school climate (covered by suspension rates); and access to a broad course of study and pupil outcomes from that course of study (both to be covered by elements of the college and career indicator).

The indicators would not cover three priorities that are either hard to quantify or lack statewide data: school conditions (assignment of fully trained teachers, access to instructional materials and safe, clean facilities); implementation of state academic standards including the Common Core; and levels of parent engagement in a school or district.

The state Department of Education plans to create a study group to establish metrics and standards for the remaining priorities. It will also consider common survey questions that schools and districts would administer to measure school climate and students’ connectedness to school, which the state board could eventually incorporate into a state metric.

The state board concluded that the API’s one-number rating was too simplistic – a position endorsed by State Superintendent Tom Torlakson’s Advisory Task Force on Accountability and Continuous Improvement, in its May 2016 report. A single number, they argued, didn’t provide enough detail about how well student subgroups are doing and which activities and conditions in a school – math instruction, student engagement, school climate, on-time college readiness – need the most improvement.

But coming up with a presentation that both summarizes metrics for an average parent and helps school boards make wise policies has proven challenging. The staff of the state board and Department of Education settled on a multipart dashboard concept. But the state board, after listening to comments, must decide whether the proposed design, particularly the summary page, called the “top-level data display,” is too complicated for most parents, or whether, once they spend a little time learning the system, parents will find the data more useful than in the past.

Views among those who have seen iterations are split. Celia Jaffe, vice president for education of the California State PTA, said, “The top-level display is a good balance in providing more information; the language is accessible and the color coding is pretty understandable.”  (Updated, July 14: Jaffe spoke with EdSource before the state board released its most recent version with the Equity Index. Having seen that, she said, “The current version of the data display has features that are overly complicated.  PTA believes that pilot testing the display with parents can help the board arrive at an effective format.”)

But Sandy Mendoza, advocacy manager for Families in Schools, a Los Angeles organization, said the proposed display appears too complicated. “It’s useful for parents to have multiple measures but once implemented, the board may see that parents aren’t happy and so will have to come back with a different display, to figure out how to make it more parent-friendly,” she said.

Sanger Unified Superintendent Matthew Navo agreed. “The state board has done a good job overall,” he said. “But it will have to be adjusted down the road for parents without time for research and no time to go to parent meetings for an explanation.”

Understanding the indicators: a tutorial

Here’s a sneak peek at the proposed online report card and the displays of individual indicators that go into it.

Here is the proposal for how to measure high school graduation rates.

Like a Bingo card, it has five rankings across and five down. The state board created it this way because it decided that a school or district’s performance rating on every indicator should reflect both a school or district’s annual results, labeled “status,” and whether the score or percentage is trending upward or downward, labeled “change,” over several years.

For each indicator, the staff set the goal each school or district should aim for as the “high” level. In the case of the graduation rate, which is now 82 percent statewide, the goal would be 90 percent. Staff set anything less than 67 percent as “very low,” since the Every Student Succeeds Act requires state intervention for any high school below that point.

A school’s progress or decline in high school graduation rates over the past three years will fall within one of five “change” categories, depending on how much a school’s or district’s graduation rate increased or dropped.

The point where change and status intersect will define a school’s overall performance, as displayed in one of five colors.

Along with the chart for all students, the state will calculate the change and yearly status for each of a possible 13 student subgroups with 30 or more students in a school or district on each of the metrics listed above. A school or district with an overall “green” performance rating may get a “red” for low-income students or English learners.

The county office of education or the California Collaborative for Educational Excellence may demand that a district give extra attention and resources for these students. Advocacy groups for low-income minority students are asking the state board to require districts to show in their Local Control and Accountability Plans how they will support schools and student subgroups that performance indicators identify as underperforming.

There will likely be a lot of discussion at the state board meeting this week about whether the staff set the benchmarks for the categories too low or too high, and whether too few or too many schools will require assistance or intervention than the county offices of education and the state can handle.

Putting it all together

The combined results of a school or district’s performance on the indicators will be published on a summary page, called a top-level display, which parents and others will view. Here is the latest version on a hypothetical school or district:

In the above chart, a school or district is rated on 10 potential performance indicators, including several – chronic absenteeism, parent engagement, implementation of academic standards – that the state board may add in coming years.

The display shows the performance rating for all students in a school or district and, in the Equity Report, a breakdown of which of 13 student subgroups significantly underperformed, as designated by red or orange. Numbers in this mock-up designate subgroups, which include low-income students, English learners, homeless and foster youths, students with disabilities and eight racial and ethnic subgroups.

“I’m fine with the top-level display,” said Samantha Tran, senior managing director for education policy at Children Now, an Oakland-based nonprofit. Parents are used to receiving reports on how well their children are doing on individual subjects, she said.

The new dashboard is like that, she said. “When I look at my child’s report card, I am OK with that level of detail, and the colors resonate with me.” But, she added, the state board must also make it easy for parents and others who want more information that goes beyond the summary page “to drill down” for more details.