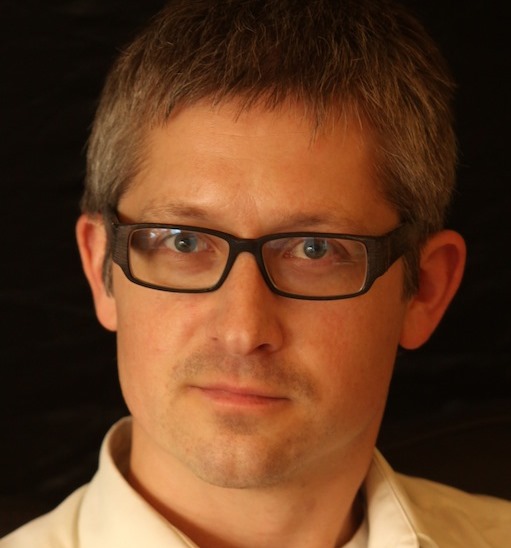 Here’s some news from California’s first year of Smarter Balanced testing: The 2015 results show that high school juniors did about as well in demonstrating their readiness for college-level mathematics as they did during other recent years.

But you might not know it from the Early Assessment Program (EAP) data published by the state, which seem to show far higher percentages of students being “college ready” in math during prior years, before students took the Smarter Balanced tests.

The EAP is the California State University program that gives high school juniors early feedback about their college readiness and a chance to sidestep, at CSU and many community colleges, taking placement tests that could send them to remedial or developmental classes.

To understand why Early Assessment Program data don’t tell the whole story, you need to know how California’s new Smarter Balanced testing system – which students participated in for the first time in 2015 – differs from the state’s former STAR system when it comes to high school math.

With Smarter Balanced, there’s only one state math test for 11th graders. Most 11th graders – 92 percent of the nearly half-million high school juniors in California – took it during the spring of 2015. So, the results provide a reasonably fair overall picture of how many high school juniors were “college ready” or “conditionally ready” in math.

“Conditionally ready” means that students are regarded as being ready for college-level math if they do well enough in an approved math course during their senior year of high school.

Back then, and most crucially, high school juniors took different math tests depending on what math courses they took. In addition, only 11th graders who were enrolled in or had already completed Algebra II could choose to participate in the Early Assessment Program, which added material to the STAR math tests those students took that year. Most students who could participate did so.

These may sound like minor technical differences between the two testing systems, but their implications for how we understand the overall readiness of California high schoolers for college-level math are huge.

Consider 2013, the last year for which full STAR testing data are available. In that year, only a little more than half of California’s high school juniors had taken at least Algebra II. Virtually all the rest were unprepared for college-level math by definition: to be eligible for admission to CSU, students must complete at least Algebra II.

To get a broader picture, we need to put the old Early Assessment Program math results into proper context, as follows. Again, consider 2013.

From this broader perspective, we see that the 2013 math results were pretty much the same as the ones from the 2015 Smarter Balanced tests, when 29 percent scored high enough to be deemed ready for college-level math, whether outright or conditionally.

Thus, the Smarter Balanced scores do not reveal a large dip in readiness for college-level math among high school juniors compared with prior recent years, as initial reports seemed to indicate.

This should serve as a warning that we must take care to understand the structural quirks and underlying priorities of the testing systems that produce the data we use, lest we mislead ourselves.

California still has a lot of work to do to improve students’ math readiness and help more students transition successfully to community college and university. But we don’t need to underestimate the abilities of our students in the process.

Matthew S. Rosin was EdSource’s senior research associate from 2007-2012. He holds a Ph.D. in Education from Stanford University.