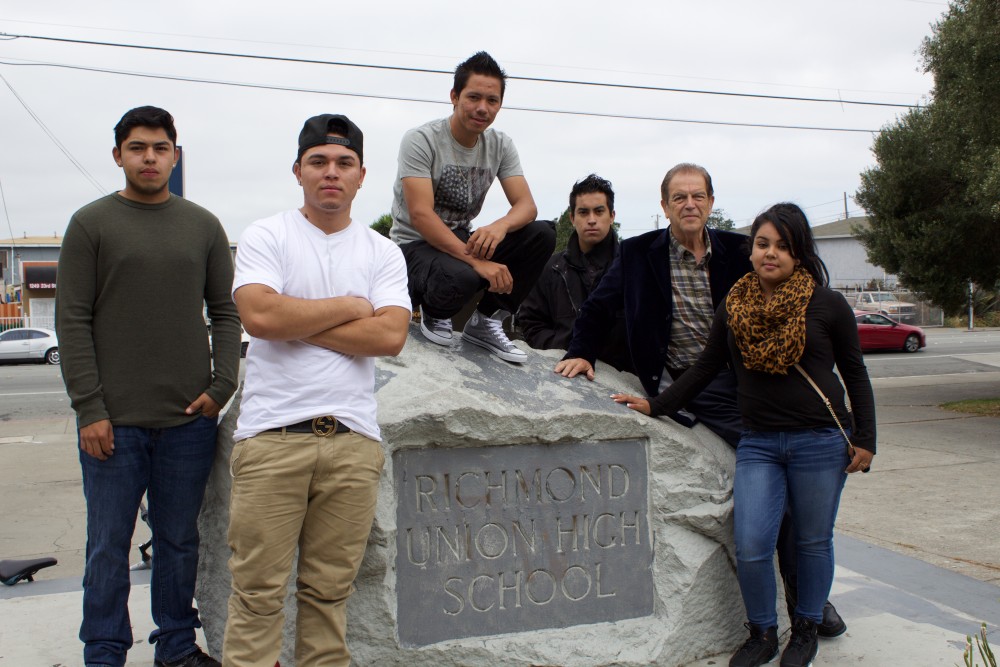 Leave a Reply to Oliver Edelen