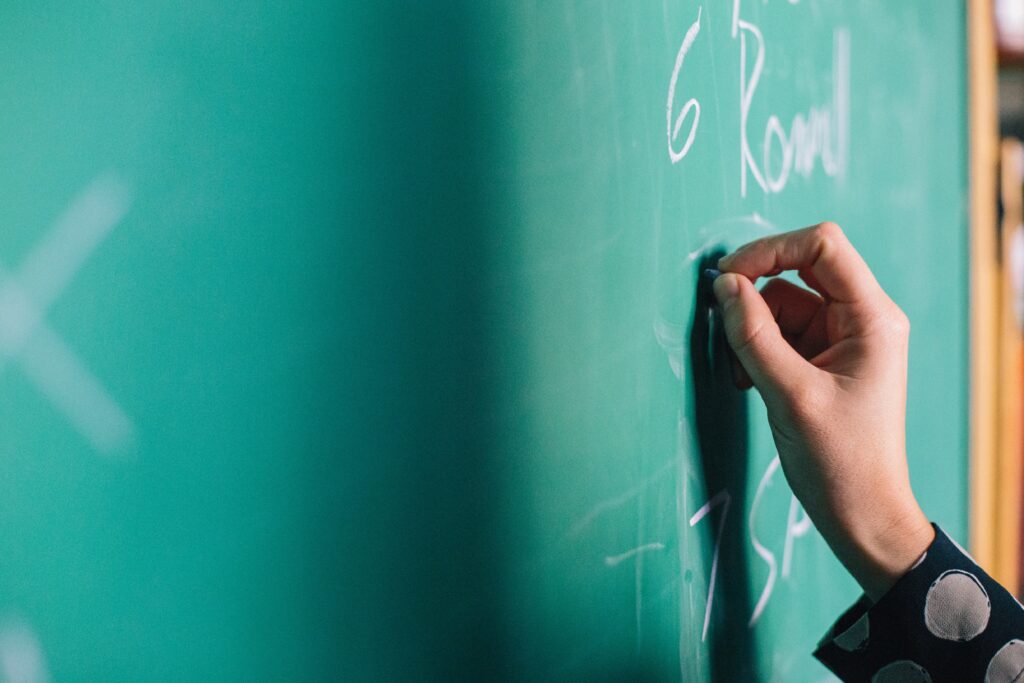 Great Public Schools Now, a nonprofit organization in Los Angeles that grew out of a plan to double the number of charter schools in Los Angeles Unified, said on Thursday it will provide up to $3.75 million to five L.A. Unified schools where at least half of the students met or exceeded proficiency in English or math on California’s Smarter Balanced tests linked to the Common Core.

The grants represent the first initiative by the new group and a departure from its original stated goal of creating more than 100 new charter schools in the district. The organization says its mission now is to “replicate successful schools in communities in need.”

“We are excited to begin this collaboration with L.A. Unified schools where we know high-needs students are finding supportive learning environments that result in high achievement,” Myrna Castrejón, executive director of Greater Public Schools Now, said in a statement. “Our goal is to increase the number of students enrolled in high-quality programs, and to do so quickly. We believe there are many ways to find success, and these schools have found what works for them in a holistic context.”

The organization said the grants will be awarded to any model of “high-performing” schools, including those where at least a quarter of all students have scored proficient on Smarter Balanced math and English tests and the school as a whole performed significantly better in math and English than surrounding schools with similar demographics.

As a further stipulation, the grants will be used for adding classroom seats or a new campus.

“I am excited about the opportunities to increase the number of high-quality choices for our L.A. Unified families,” Superintendent Michelle King said in a statement. “We have schools in every corner of the district where students are excelling. Investing in these campuses will allow more of our students to attain the knowledge and skills to be successful in college, careers and in life.”

The partnership represents a major shift by L.A. Unified, whose board last year “condemned” a plan by the Eli and Edythe Broad Foundation, from which Great Public Schools Now evolved. The plan was roundly attacked by board members as one that would undermine the financial viability of the district by drawing away district students.

Greater Public Schools Now said the deadline for applications is February 2017, and they would be reviewed by a committee of education experts within and outside L.A. Unified. Final grant amounts will be decided on a case-by-case basis and will range from $50,000 to $250,000 over a three-year period.