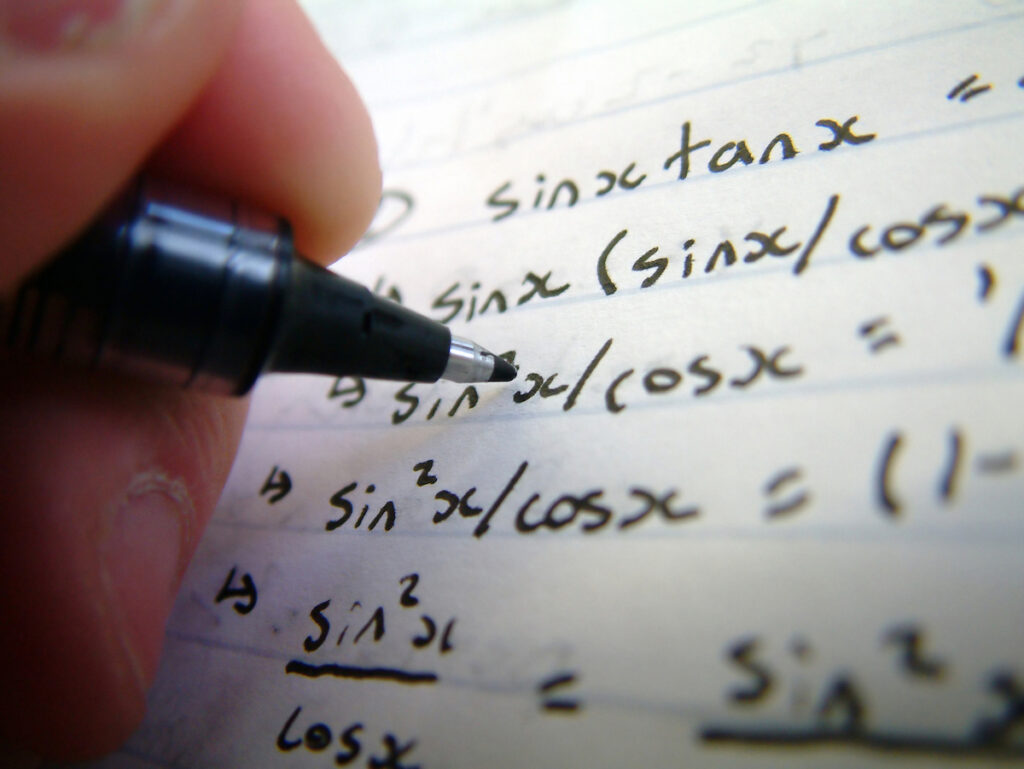 Four California State University campuses and UCLA each have been awarded a two-year grant of $1.28 million from the California Mathematics Readiness Challenge Initiative, which aims to ensure college-level math readiness among high school seniors.

The grants totaling $6.4 million will be administered by the California Department of Education, which announced the recipients on Friday.

Funding for the initiative came from the Improving Teacher Quality State Grants program, which is part of the 2001 No Child Left Behind Act.

The grants will enable the five campuses to partner with local K-12 school districts, community colleges and nonprofit agencies to work closely with high school teachers, counselors and administrators to prepare 12th-graders for college-level math.

In the case of the four CSU schools, the grants will support the CSU’s Graduation Initiative 2025, which was announced in January 2015 with the goal of increasing graduation rates for its 475,000 students across all 23 campuses. That initiative seeks to add 100,000 undergraduate degrees to California over the next decade.

“This allows high school students to avoid taking remedial math when they get to the university level,” said Kendall Brown, the executive director of the California Mathematics Project at UCLA. “Once students get into the remedial math pipeline, it’s very difficult for them to get out, and it stops them from completing their educational goals.”

The 2009 Graduation Initiative surpassed its goal of increasing the graduation rate for first-time CSU freshmen from 46 percent to 54 percent, reaching 57 percent.